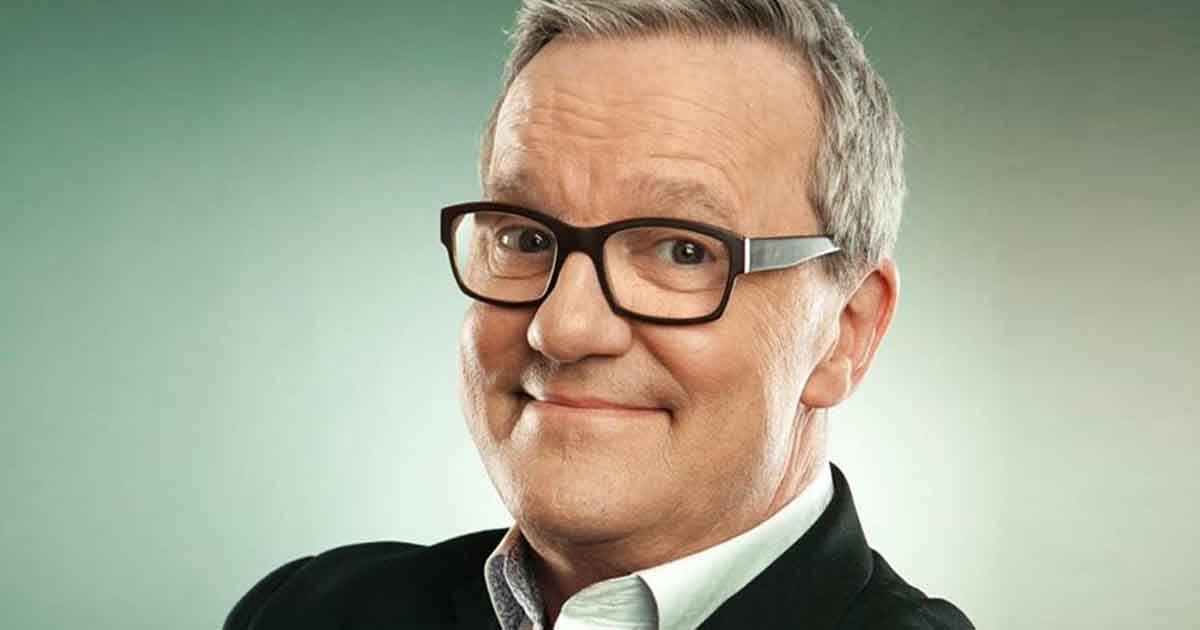 If you’re having a bad day, then tune in to Mark Lowry’s “The Old Sanctuary” comedy act. We guarantee you that in just under five minutes, you will feel the weight of your worries will shift and lighten. You will get a heartful of laughs, and your mood will be a bit better. And you’ll also be promptly inspired to build your own church and transform the look of the church’s old sanctuary into a modern one with Lay-Z-Boys, a Big Gulp Holder, and remote control.

But did you know that before Mark Lowry became a comedy genius, he was first a plain, gospel singer? Yes, you read that right.

The Texas native attended Liberty University, where he intended to get a business degree but ended up in the music business, calling it a ‘spiritual calling.’ He became a staple singer in independent Baptist churches across the US and also became known as the baritone of the Gaither Vocal Band. He even wrote the popular Christian hymn “Mary Did You Know,” which has broken records and has been covered by various artists.

Then one day, during an evangelistic event where he was one of the appointed singers, the comedian in him was introduced. There were delays in between tracks, and he instinctively filled in the gaps with monologues. The audience was hooked in an instant, and this blossomed into a full-fledged career in comedy. He became that man who delighted people with his story-telling – profound truths delivered with humor. And if you haven’t watched or listened to any of his comedy acts just yet, this would be a good introduction.

So, go ahead and click on that video below. Mark Lowry’s “The Old Sanctuary” will definitely get you into laughing heaven. And if you don’t mind, share it with other people too.