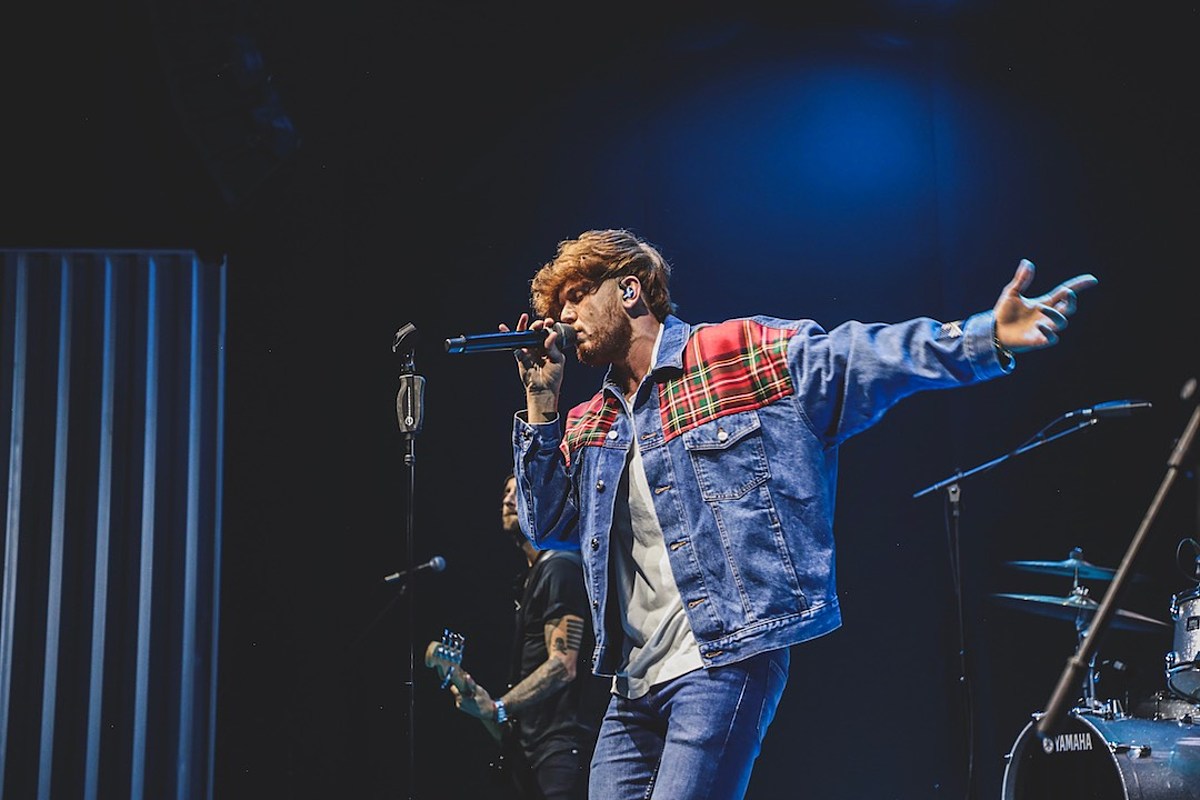 There’s been plenty of country songs written about Alabama, but there’s never been one quite like this. Scottish singer-songwriter Jordan Harvey embraces his infatuation with the South — and with one particular Southern girl — in his infectious and upbeat debut single, “Alabama Girl.”

“God knows I’m a goner / Fell hard for a Southerner’s daughter / Down here I’m a fish outta water / Boy from across the pond / She likes my accent / I love her drawl,” Harvey sings in the chorus of the song.

Hailing from rural Scotland, Harvey draws on his real-life love story with the Alabama girl who taught him to love football, Levi’s blue jeans and southbound drives down I-65. The singer pairs his lyrical authenticity with a hint of musical influence from his home country, plus a visualizer music video filmed in Tuscaloosa, Ala.

Before officially dropping “Alabama Girl” as his debut single, he teased the project on TikTok and quickly picked up a grassroots following, netting over a million views. “I’ve dreamt of this day for as long as I can remember,” Harvey says, of his single’s official release. “I like to say I’m ‘consistently inconsistent’ so I knew the path to get here would be a winding one, which makes moments like this even sweeter.”

With an entirely fresh take on the well-worn country themes of love and life in the South, Harvey’s unconventional approach is paying off, and earning him a warm welcome from the genre’s stalwart songwriting community.

“The way that the songwriting community has embraced me and really helped me bring my creative vision to life…I love that my first release is a great introduction to who I am as a person and artist,” he continues.