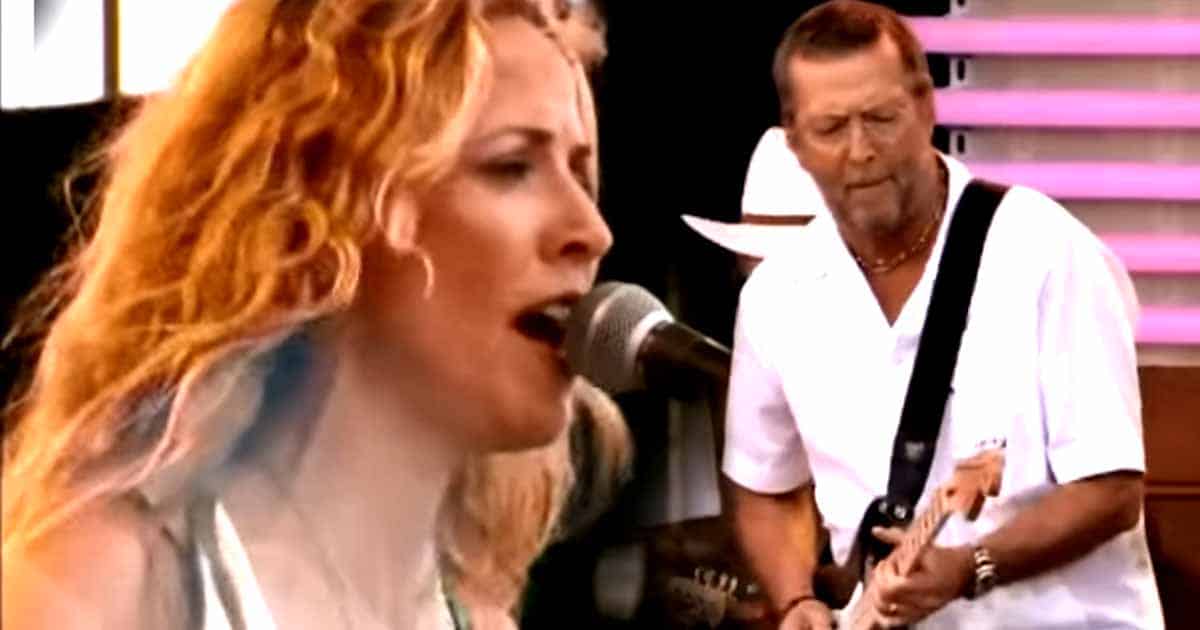 Don Williams earned his eighth No. 1 single on the Billboard Hot Country Songs chart with his song “Tulsa Time.” Danny Flowers, a guitarist, wrote the song for Williams. In 1978, Williams released his single “Tulsa Time.” His song became part of his album Expressions.

“Tulsa Time” speaks about a man who wanted to prove to others that he is not what they think he is. Therefore, he moved to a big city. Living in the city is tough, and he did not achieve what he was hoping for. Thus, he is thinking of returning home where everything is simple. He thinks of his life in Tulsa where he does not need to rush everything he does.

In the 2007 show, Sheryl Crow was playing the guitar and singing “Tulsa Time.” She was joined on stage by Clapton. The two sang together on the chorus part of the song. On stage too, were Vince Gill and Albert Lee. Both of them were playing the guitar.