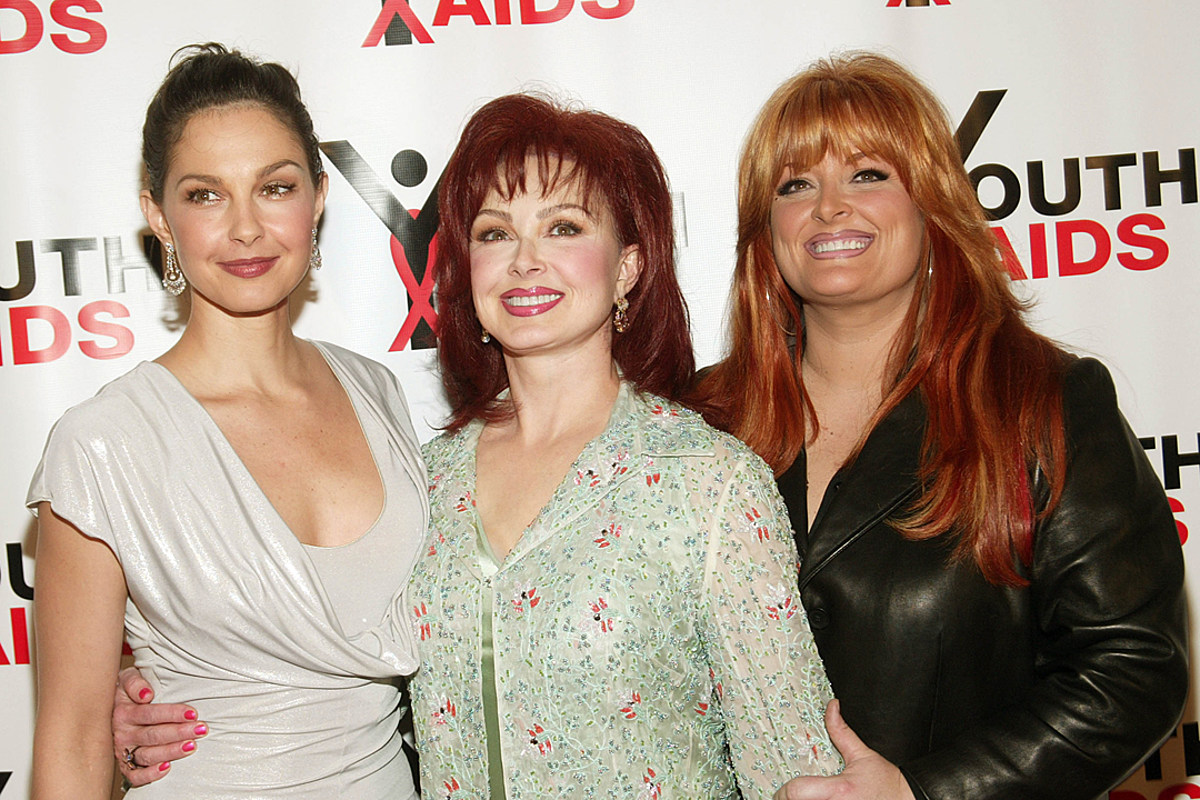 Naomi Judd‘s final will and testament excluded her daughters, Wynonna Judd and Ashley Judd, according to a new report.

Page Six reports that the Judd matriarch’s final will, which she wrote and filed in 2017, five years prior to her death, names her surviving husband, Larry Strickland, as the executor of her estate.

Judd’s will, filed on Nov. 20, 2017, gives Strickland “full authority and discretion” over all of the assets of her estate “without the approval of any court.” The documents also provide for “reasonable compensation” for Strickland in his duties as executor. Judd’s will also stipulates that Strickland, who was married to Judd for 33 years prior to her death, will be paid or reimbursed for “reasonable expenses, advances and disbursements, including attorney’s and accountant’s fees, made or incurred in the administration of my estate.”

Two witnesses signed off to attest that Judd was of “sound mind, memory and understanding, and not under any restraint or in any respect incompetent to make a Last Will and Testament,” including Melissa Sitzler, who is a senior account manager at the law firm of Wiatr & Associates in Tennessee.

Judd’s will also states that if Strickland is unable to fulfill his duties as executor, her brother-in-law, Reginald Strickland, and Wiatr & Associates President Daniel Kris Wiatr will serve as co-executors.

The documents Page Six obtained did not clarify whether either Wynonna or Ashley Judd are beneficiaries of any of their late mother’s assets, and neither daughter has commented publicly. Representatives for Wynonna and Ashley Judd did not return Page Six‘s requests for comment, nor did the attorney who prepared the will.

Naomi Judd died on April 30, with her daughters attributing her death to her longtime battle with mental illness. Ashley Judd later confirmed that her mother had died from a self-inflicted firearm wound.

Judd died just one day before the Judds were slated for induction into the Country Music Hall of Fame, and the family opted to go forward with the ceremony honoring Judd’s musical accomplishments on May 1.

The Judds had announced what was billed as their Final Tour prior to Naomi Judd’s death. On May 19, Wynonna Judd announced that she would honor those dates with a slate of special guests. Brandi Carlile, Faith Hill, Little Big Town, Martina McBride, Ashley McBryde and Trisha Yearwood are set to join Judd for the tour, with more guests to be announced.

If you or someone you know is struggling with thoughts of suicide, call the National Suicide Prevention Lifeline at 800-273-8255 or text HOME to 741741 to reach a trained counselor at the Crisis Text Line. Even if it feels like it, you are not alone.

Country stars mourn the loss of Naomi Judd, following her death on April 30 at the age of 76.