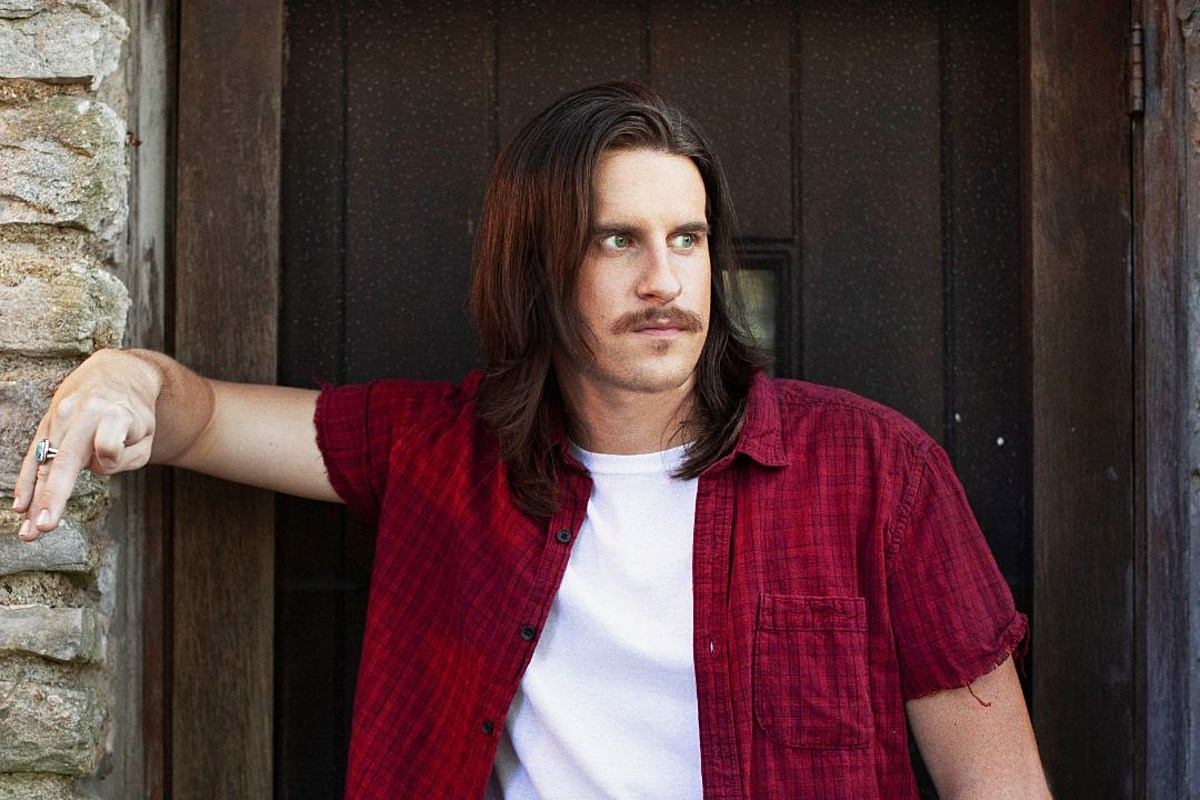 John Morgan’s break in country music boasts an only-in-Nashville tale of meeting the right person at the right time. Before his permanent relocation to Music City, Morgan would crash on friends’ couches whenever he was in town to network and write songs. However, all of that couldn’t prepare him for a life-changing Uber ride he and his now-drummer took one night on the way out for dinner.

“The driver [John Edwards] was a writer who’d been in Nashville for a while and got cuts with Jason Aldean back in the day,” Morgan tells Taste of Country. “Obviously we’re like, ‘Man, that’s awesome.’ I didn’t think much into it. He dropped us off and we went our own way.”

But the story didn’t end there.

“About eight months later, I had gotten a job working at Lucky Brand and I was there folding jeans when [the Uber driver] comes walking up to me. Long story short, we hit it off again, and [he asked for demos and tracks I had been making],” the newcomer recounts.

“Whatever you have, just send it to me,” he told Morgan.

So, in a heartbeat, Morgan sent his work tapes over, leading to the first of many songwriting sessions with Edwards, Aldean’s bassist Tully Kennedy, and other ace country songwriters. Since then, he’s earned two No. 1’s as a songwriter, with the first being Aldean and Carrie Underwood’s smash hit single, “If I Didn’t Love You.”

“We didn’t know Carrie was going to be on until a couple of weeks after that, maybe,” the North Carolina native recalls. “It was pretty crazy how it all happened so quickly, too. They cut it, had Carrie jump on it and do her thing and it was just off. It was really cool to watch, and then was my first experience getting a cut.”

While Morgan is still processing the surreality of achieving songwriter success this early in his career, he’s using the momentum garnered to fuel his own career as an artist. In February 2022, he was announced as the latest signee on Night Train Records, an imprint co-founded by Aldean and his label home, BBR Music Group/BMG. Since then, he’s released three songs, including the latest, “Good With Goodbye.”

A confessional, mid-tempo tune, “Good With Goodbye” was penned by Morgan, Edwards and Aldean’s longtime bandmates, Kennedy and Kurt Allison, over Zoom during the Covid lockdown period.

“I’ve burned through every bourbon on ice / But losing you still cuts like a knife I could try something new every night / But nothing goes good with goodbye,” Morgan reflects in the soaring, imagery-rich chorus.

“Sometimes when you’re writing over Zoom, it can get squirrely and hard to capture a vibe or idea. But for some reason, we got on it that day and everything fell in place,” Morgan shares. “One of the writers had the idea, ‘Nothing goes good with goodbye,’ and we all pulled from revisiting what we went through during a breakup and remembering some of the dumb stuff we did back when we were heartbroken.”

“It’s one of those songs that even though I wrote it during covid, I kept going back to it because I felt it could be really cool,” he continues. “You try a lot of different things and realize none of it really helps. They just get you by for a short period of time. That was the sentiment I wanted to say out of the song and hope people could connect on that.”

Looking ahead, while Morgan is working hard at readying his debut EP and opening for Aldean on his Rock N’ Roll Cowboy Tour, he’s also got his eyes set on clinching a No. 1 again, but this time as an artist.