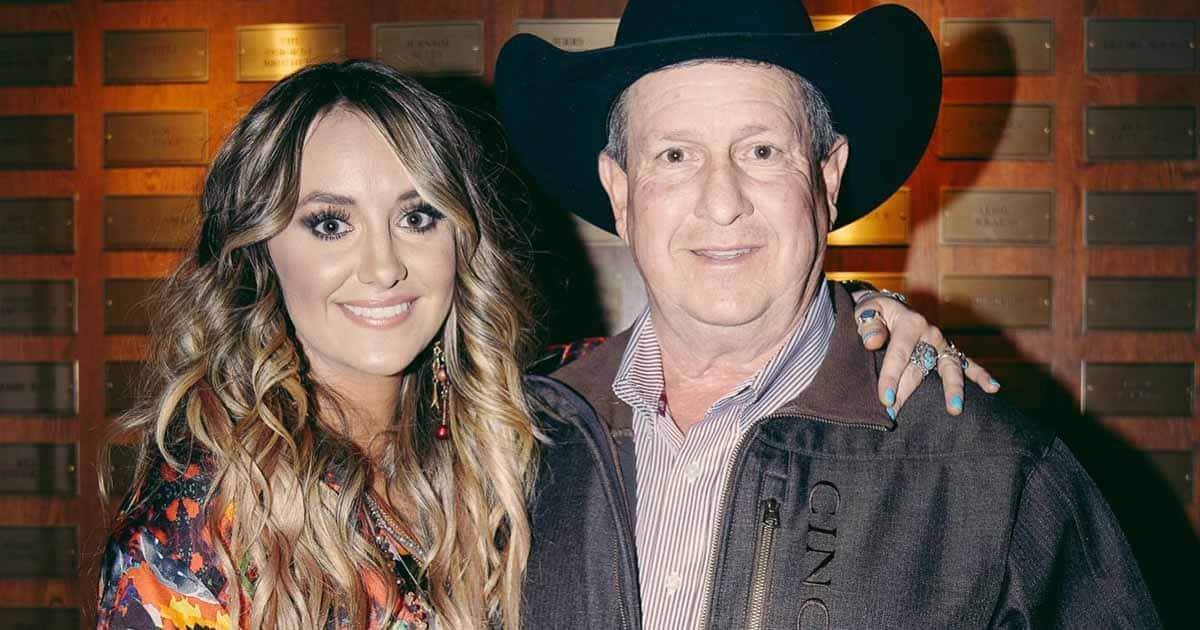 Country singer Lainey Wilson is asking for continued prayers as her father, Brian Wilson, battles what has been described as a critical health emergency.

Wilson first shared the sad news on her Instagram account last July 27 (Wednesday), in which she said she was forced to cancel a series of shows following a “family emergency.” While she regrets informing ticket holders that she won’t be able to perform at her scheduled shows in Maquoketa, Iowa, and Arnold Park, Iowa, the “WWDD (What Would Dolly Do)” singer assured fans that she would “not be backing out if it weren’t critical.”

She also posted a photo of her and her father, whom he described as the “toughest man” she knows. “My deddy. My cowboy. Please keep lifting him up in prayer,” Wilson wrote in the caption.

He Is Not Going Down Without A Fight

While Lainey Wilson did not elaborate on her father’s medical emergency, her sister Janna Wilson Sadler keeps friends and supporters updated on her father’s status – who she said “is not going down without a fight.”

Sadler wrote on her social media posts that Brian Wilson has a rare and aggressive fungal infection called Mucormycosis. While MRI showed that it has not spread to the brain, the fungus has already invaded some capillaries. What’s even worse was that his blood tests result revealed that he has a serious complication of diabetes or Diabetic Ketoacidosis (DKA).

Thankfully, recent updates of Sadler say that Brian Wilson’s surgery on Friday (July 29) “went good.” The family is now hopeful that the fungus has quit spreading and asking to keep those prayers coming.

RELATED: Meet Lainey Wilson and Learn Some Things You Oughta Know About Her

“God is creating miracles in Brian Wilson,” Wilson’s sister wrote. She also thanked everyone for the continued prayers and those who rallied behind their father. Meanwhile, Wilson took to social media on how her song “Heart Like A Truck” now means a little more.

Our thoughts and prayers are with Wilson, her father, and the rest of the family.