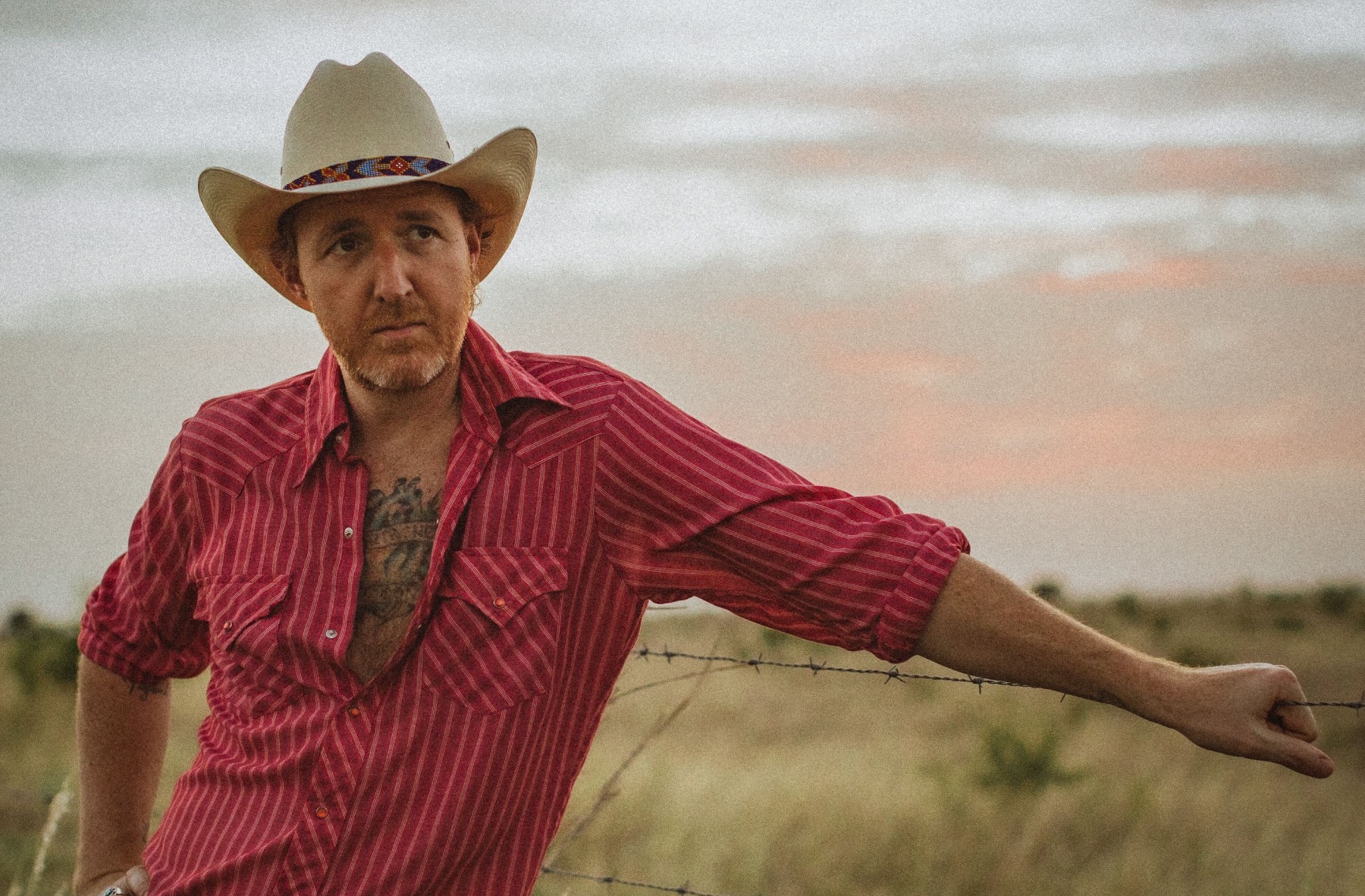 Look, it’s easy to shake your head over Texas these days. The governor can’t keep the lights on, nincompoop senator Ted Cruz spends his time thinking about Pete Davidson, and the state is restricting women’s rights while loosening gun laws. But Jonathan Terrell, a Longview native fond of using phrases like “let me throw some bacon in the pan” when he’s making a point, will make you appreciate all that’s still great about the Lone Star State with his new song and video “Texas.”

Shot at the Austin-area ranch of Midland’s Jess Carson, who adds acoustic guitar and co-wrote the song with Terrell, the video is a love letter to Texas on par with Willie Nelson’s own sublime reading of Alex Harvey’s “No Place But Texas.” Terrell, who kicked up a fuss at this spring’s Luck Reunion at Nelson’s ranch, croons about the state’s wide open spaces, its gorgeous springtime bluebonnets, and the ubiquitous sounds of a steel guitar, played here by Simon Page.

He does all of the Texas things in the video too: strumming his guitar on a horse, galloping across the Hill Country, and…introducing an alien to a spaceman. (Just watch it.) “Well, you can be from Japan or some far away star,” he sings, “but we’ll take you just the way you are.”

“Texas” is Terrell’s latest release off his upcoming EP A Couple, 2, 3…, due Sept. 9 and produced by Beau Bedford. Earlier this summer, he leaned into tender vibes for the ballad “Better for You” and college rock for “I Know.” Terrell is set to open for Midland at two shows at Billy Bob’s in Fort Worth, Texas, on Aug. 5 and 6, and has joined the band on the road throughout the summer.