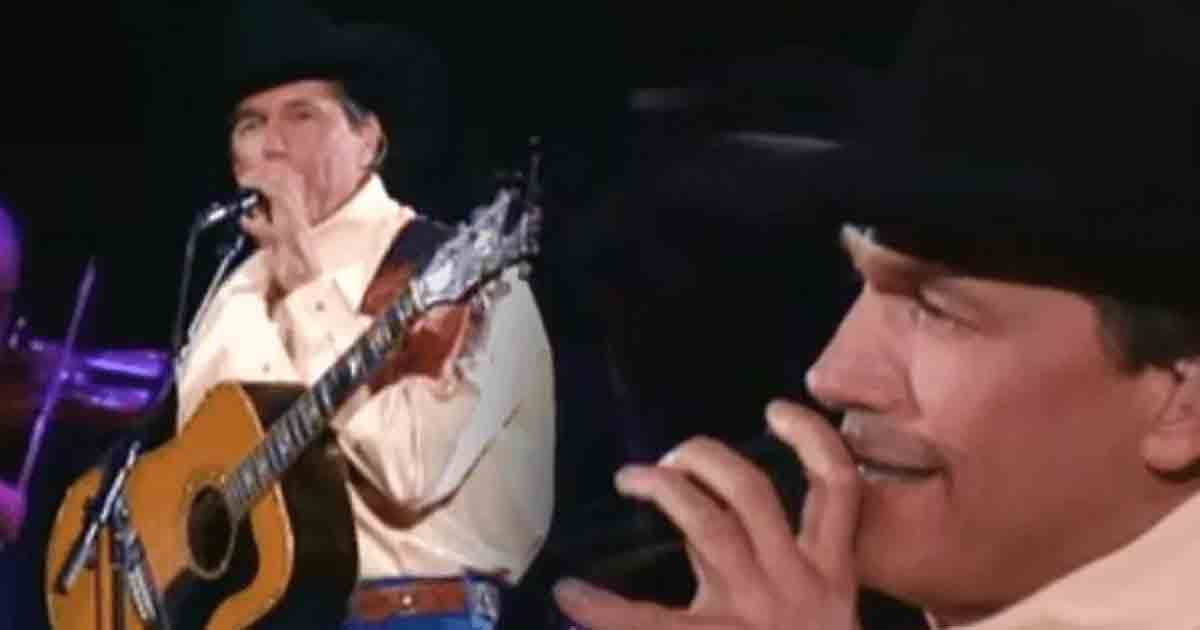 George Strait’s music almost always relates to something that has happened in his life. In the song “The Best Day,” the King of Country Music sings about the relationship he has with his only son.

The song was released in January 2000 as the first single from his compilation album Latest Greatest Straitest Hits, and it generally received positive reviews from music critics. The praise of the song was mainly about Strait’s vocal performance, which Larry Flick of Billboard magazine commented that Strait’s “warm-throated delivery is all honest emotion.”

RELATED: George Strait Songs That Made A Permanent Mark On Country Music

He went on to review the song favorably, calling it a “well-written tale that listeners will find easily relatable, and the chorus makes this the ultimate feel-good tune to kick off the millennium.”

The song entered the Hot Country Singles & Tracks chart at No. 48 but climbed to No. 1 after spending 17 weeks on the chart. It held the No. 1 position for three weeks and became Strait’s 36th Billboard No. 1 as a solo artist.

It’s A Song Every Father Could Relate To

If you’re a George Strait fan, you know by now how much he treasures his relationship with his son, George Strait Jr., better known as Bubba Strait. Of course, Bubba went on to make his dad proud, loving all things country, including music. Growing up the son of a country legend, he learned the ins and outs of country music and has proven that he is quite the songwriter.

In recent years, George Strait has recorded several songs that Bubba wrote for him. In fact, three out of the thirteen songs on George Strait’s 2009 album, Twang, were co-written with Bubba. Bubba co-wrote “Living for the Night,” which went on to hit No. 2 on the US Hot Country Songs Billboard. He even got a solo writing cred for “Arkansas Dave.”

George Strait and Bubba also often perform together at some shows. So, when George Strait heard “The Best Day,” he knew he had to cut it.

Written by Dean Dillon and Carson Chamberlain, each verse of the song sings about a different activity the father and son have done together, as told through the eyes of the father. The song started with three-day camping to buying his first car, and after each event, his son would say:

The song’s final verse is set on the son’s wedding day. As they stand in the rear room of the church, the son vowed to take what he learned from his parents and apply it to his new marriage. The son sings, “I’m the luckiest man alive, this is the best day of my life,” replacing “boy” with “man.”

Anyone who has kids would extremely relate to George Strait’s “The Best Day.” Strait must have enjoyed his time with his son, Bubba, and especially watching him grow from a boy to a man. Watch his performance of “The Best Day” in the video below.