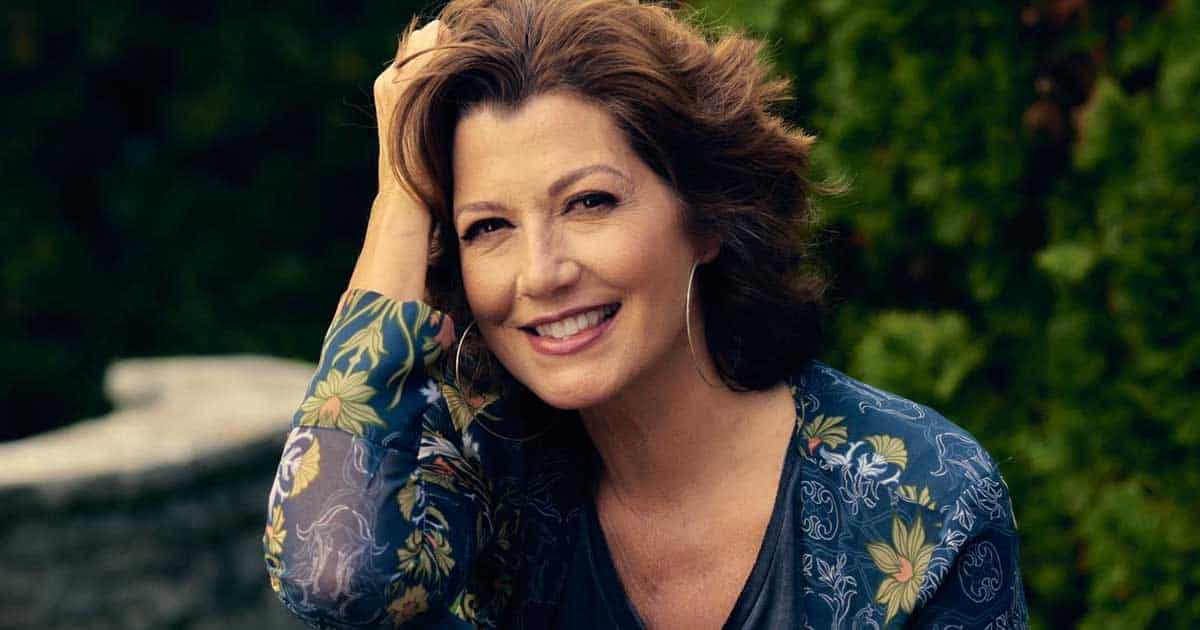 Christian singer and wife of country music star Vince Gill, Amy Grant, is recovering after she was taken to Vanderbilt Medical Center following a bike accident in Nashville.

The “I Will Remember You” singer was cycling with a friend near Harpeth Hills Golf Course on Wednesday (July 27) afternoon when she fell off her bike. Thankfully, she was wearing a bicycling helmet during the accident and only suffered cuts, lacerations, and bruises.

While she’s in stable condition, Grant stayed overnight at the hospital as a precaution.

RELATED: Check Out These Amy Grant Songs That Touched So Many Hearts

The incident comes just a few days after it was announced that Grant – whose music career spans more than four decades – is among the recipients of the 45th Kennedy Center Honors. She will be recognized for her lifetime contributions alongside the members of rock band U2, actor and filmmaker George Clooney, R&B singer Gladys Knight, and composer Tania León. The annual ceremony is scheduled for December 4 and will be broadcast later on CBS.

“Never in my wildest dreams did I imagine ever receiving this prestigious Kennedy Center Honors,” Grant said, adding that she can’t wait to celebrate with her fellow honorees.

A Much Bigger Health Scare

In 2020, Amy Grant underwent open-heart surgery to correct a lifelong heart condition. It turns out she was born with a rare condition called PAPVR or Partial Anomalous Pulmonary Venous Return but was only discovered during a heart checkup. PAPVR is a birth defect that affects the veins that take the blood back to the lungs. With this disorder, the patient’s veins will not correctly meet the left atrium.

RELATED: Amy Grant and Vince Gill: The Story of Love That Inspires

She updated fans on her recovery through social media posts and even encouraged women to stay on top of their health.

We’re sending well-wishes as Grant heals from her recent accident. Without a doubt, thousands of fans are praying for her speedy recovery. Her next scheduled tour date is slated on August 18 at the Tennessee Theater in Knoxville, Tennessee.

“Don’t Let Me Down,” A Classic yet Ageless Melody from The Beatles

Sister Rosetta: “Everybody’s Gonna Have a Wonderful Time Up There”

When Loveless & Gill Made Us Cry at George Jones’ Funeral

When Loveless & Gill Made Us Cry at George Jones’ Funeral

Starting Our Day Right with Vince Gill in the Prayer Song, “Give Me Jesus”

Starting Our Day Right with Vince Gill in the Prayer Song, “Give Me Jesus”

Tony Dow, Who Portrayed The Perfect Big Brother In The Popular Sitcom Leave It To Beaver, Has Died

Tony Dow, Who Portrayed The Perfect Big Brother In The Popular Sitcom Leave It To Beaver, Has Died

Here Are Some Facts About Mel Tillis, The Enduring Favorite On The Country Music Scene

Here Are Some Facts About Mel Tillis, The Enduring Favorite On The Country Music Scene