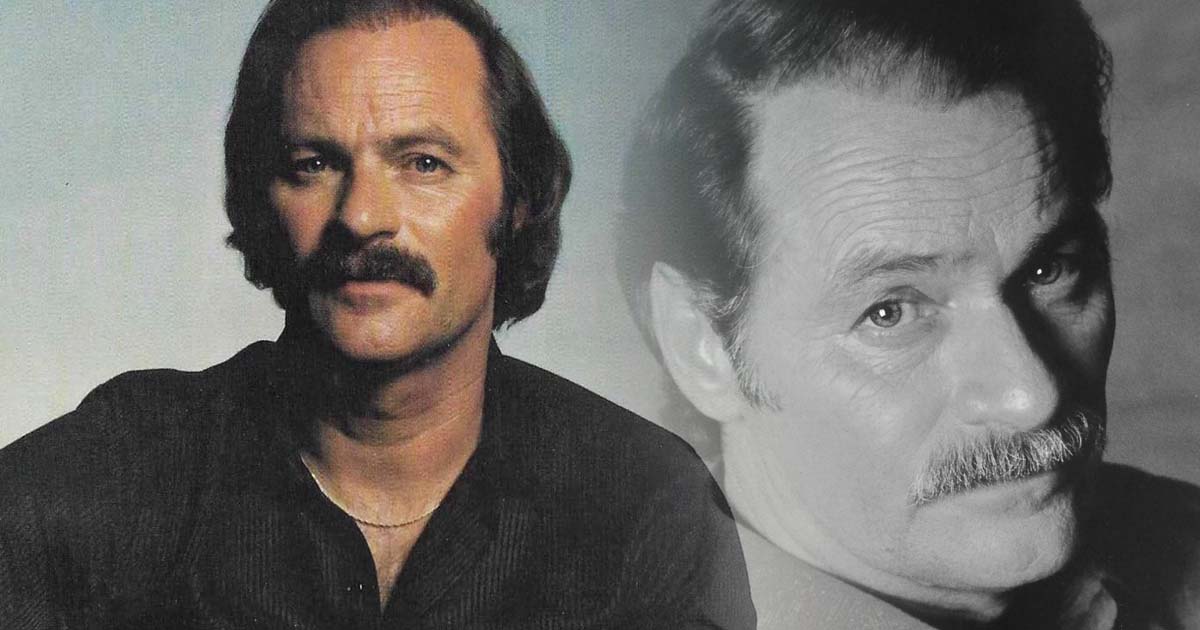 Vern Gosdin has been one of the hottest acts in country music, who’s been dubbed as “The Voice” for his pure and soulful country sound. He has since been likened to such greats as Waylon Jennings, Lefty Frizzel, and Merle Haggard for being a revered country stylist.

In addition to being a talented singer, he’s also one of Nashville’s most accomplished songwriters. He co-wrote most of his hits within his career that span more than four decades. And that gift was recognized with his induction into the Country Music Hall of Fame in 2018.

Now, we are about to learn more about Vern Gosdin. Keep on scrolling below for some facts you might not know yet about the country icon.

1. He’s a native of Woodland, Alabama.

Born Vernon Gosdin on August 5, 1934, the country singer spent his early years hauling rock from the fields of the family farm and chopping cotton until dark.

2. He developed a never-ending love for music at an early age.

Gosdin kicked off his singing career singing in Bethel East Baptist Church, where his mother played piano. Eventually, he and his two brothers landed on the Birmingham radio station, where they would sing gospel. Later on, they would perform as a gospel quartet called the Gosdin Brothers. As a young man, he looked up to the Louvin Brothers and the Blue Sky Boys.

3. He had been married thrice.

Gosdin’s three marriages and divorces have been common knowledge to many – most particularly the last of the three, which proved to be devastating and by far the most traumatic. He detailed the bitterness of his divorce in his album, Alone, which is made up of powerful songs about pain and betrayal.

4. He carried a small notebook with him wherever he went.

Who knows, he’d be talking to somebody, and they’d say something that would grab him. He will then write it down as an idea for his next song.

5. He would play country songs in secrecy during his youth.

This is because his father didn’t want him to make music. The older Gosdin had tried his hand in bands before, and he thought it was a waste of time, and he just couldn’t imagine making money out of it. He also didn’t want Gosdin to live the chaotic lifestyle of playing at the bars.

6. He continued writing and singing despite suffering a stroke.

In 1999, Gosdin had to cut back on performing after suffering a second stroke. Still, he never left his first love – which is music, of course. In fact, he collaborated with Joe Sins of the country music duo The Sins prior to his death, to write and record the last four Vern Gosdin songs. Gosdin passed away in 2009 at the age of 74.

While Vern Gosdin is no longer with us, he will always be known as The Voice – who sang country songs as close to perfection as you can get.

Meet Sawyer Brown: The Hit Country-Pop Band of the ’90s

“The Voice,” Gosdin Serenades his Lady in “Dream of Me”

“The Voice,” Gosdin Serenades his Lady in “Dream of Me”

A Chat that Became a Hit, “Is It Raining at Your House” by Vern Gosdin

A Chat that Became a Hit, “Is It Raining at Your House” by Vern Gosdin

When George Jones and Vern Gosdin Sings a Heartbreaking Song

When George Jones and Vern Gosdin Sings a Heartbreaking Song

Inside The Illustrious And Sometimes Stormy Career Of Faron Young

Inside The Illustrious And Sometimes Stormy Career Of Faron Young

Remembering The Death of Glen Campbell, The Country Boy Who Sings

Remembering The Death of Glen Campbell, The Country Boy Who Sings