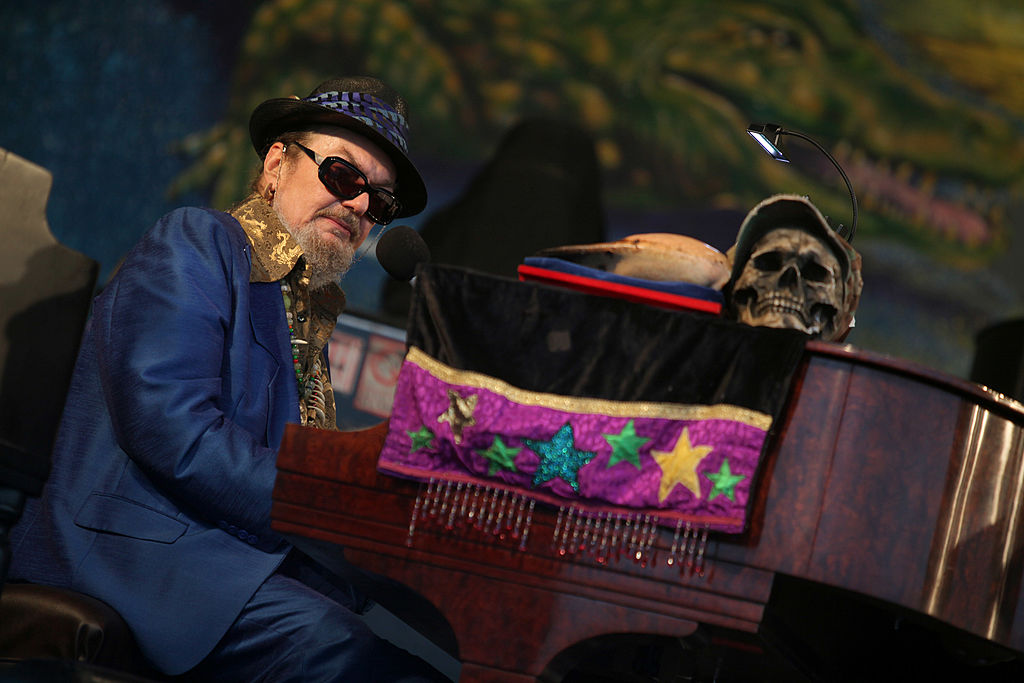 Prior to his death in 2019, magical New Orleans musician Dr. John was recording songs that would make up his final album, Things Happen That Way, out Sept. 23. Ahead of the LP’s arrival, Rounder Records released Dr. John’s duet with Willie Nelson, “Gimme That Old Time Religion.” It’s a loose yet powerful rendition of the gospel traditional buoyed along by the idiosyncratic voices of the late Malcolm John Rebennack and Nelson.

“Dr. John had the most unique musical style and language that would take me to another place whenever I heard him play and sing,” Nelson said in a statement.

Along with Nelson’s appearance, Things Happen That Way features guest spots by Willie’s son Lukas Nelson and his band Promise of the Real, and Aaron Neville, who duets with Dr. John on a cover of the Traveling Wilburys song “End of the Line.” Dr. John also puts his spin on songs by Nelson (“Funny How Time Slips Away”), Hank Williams (“I’m So Lonesome I Could Cry”), and his own “I Walk on Guilded Splinters.”

Here’s the track list for Things Happen That Way: