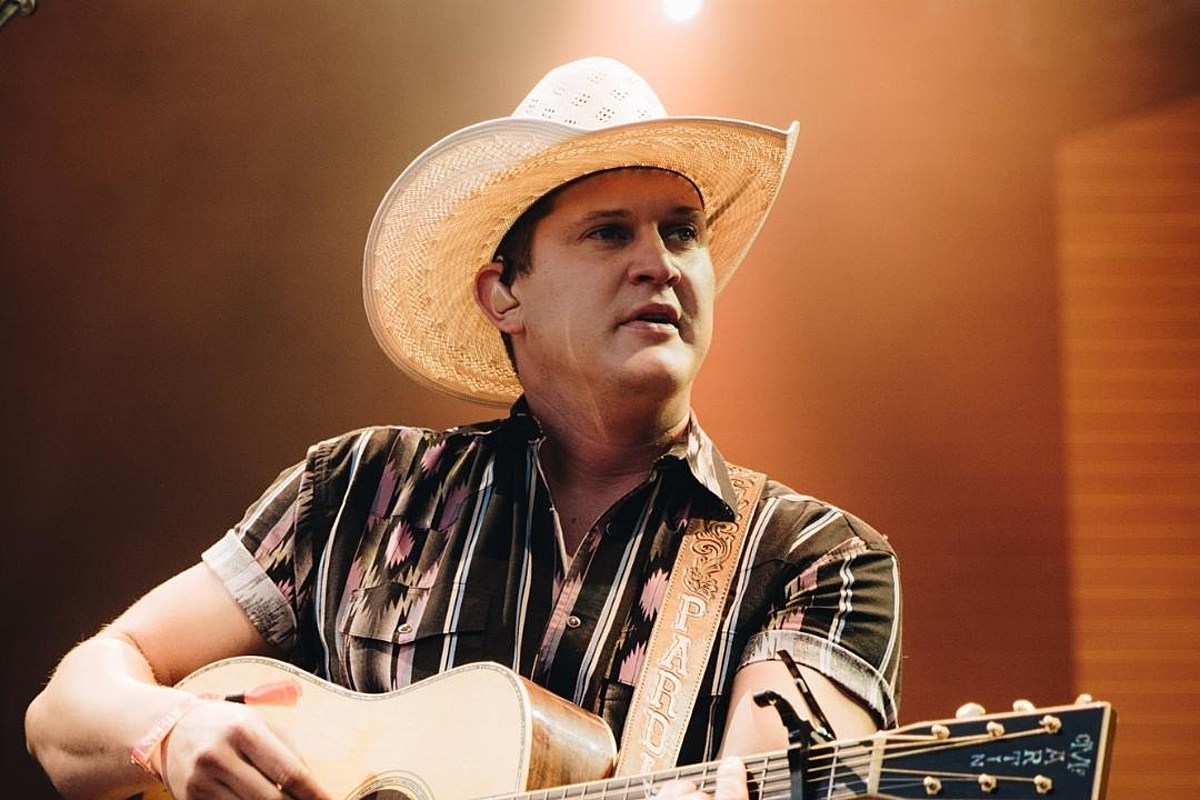 Benjy Davis, Joe Ragosta and Reid Isbell co-wrote the rootsy up-tempo tune, which opens with its chorus as Pardi reflects on his infamous friends-given label “Mr. Saturday Night.” As he reveals, he’s “Mr. never-missed-a-good-time” only because he’s masking his post-breakup woes.

“That’s why they call me Mr. Saturday night / Mr. always in, Mr. never-missed-a-good-time / I hear them say, ‘I’m jealous of that guy’ / But they’ve only seen me in a neon light,” Pardi confesses over a wailing fiddle, twinkling piano and acoustic guitar. “Yeah, I smoke and drink / Smile and wink and make ’em think I’m fine / They don’t know how much I missed her Saturday night,” he continues.

The first verse then details the source of Pardi’s misery and why he turns to his party boy facade to cope with it.

“They think that I’m the life of this whole bar / But if she walked in my act would fall apart / So, I buy a round and shut it down and never leave alone / But when Sunday comes, they get up and they go,” a downtrodden Pardi sings, before returning to a tempo-elevated chorus layered with crunchy guitars and chest-thumping drumbeats.

“Mr. Saturday Night,” serves as the title track of Pardi’s upcoming fourth studio album. Due out on Sept. 2, the 14-track record will include its lead single “Last Night Lonely,” “Fill ‘Er Up” and the Midland-assisted “Longneck Way to Go,” which also appears on their latest album, The Last Resort: Greetings From.

Pardi, who co-produced his acclaimed third studio album Heartache Medication, has enlisted Bart Butler and Ryan Gore once again to co-produce Mr. Saturday Night with him.

Pardi is now on the road with Lainey Wilson and Hailey Whitters for his headlining Ain’t Always the Cowboy Tour. The trek, which kicked off in Irving, Texas, on July 14, will run through major cities including Las Vegas, Boston and New York before culminating on Oct. 1 in Nashville.

There are plenty of feel-good country jams on this list of the top country songs of 2022, but the No. 1 song is a gut punch. These 10 songs are ranked by critical acclaim, radio and sales success, and importance to the genre.

Five of the 10 artists made our Top Country Songs list from 2021 as well, but there are no repeats. If a song made a previous list or didn’t spend most of its time on the charts in 2022, it’s not eligible. So, before you ask where your favorite song is, be sure the miss isn’t just a technicality.
This article was originally published by Theboot.com. Read the original article here.
Share on Facebook
Share on Twitter
Share on Pinterest
Share on LinkedIn

Breland + Lady A Show Off R&B Chops in ‘Told You I Could Drink’
Artist Laughs Off the Hate Over Her Jason Aldean Mural
Ben Rector + Thomas Rhett Drop Reflective ‘What Makes a Man’
Mark Lowry Showcases His Comedy Genius in “The Old Sanctuary”
WATCH: Relive Wynonna Judd’s Powerful Return to CMA Fest