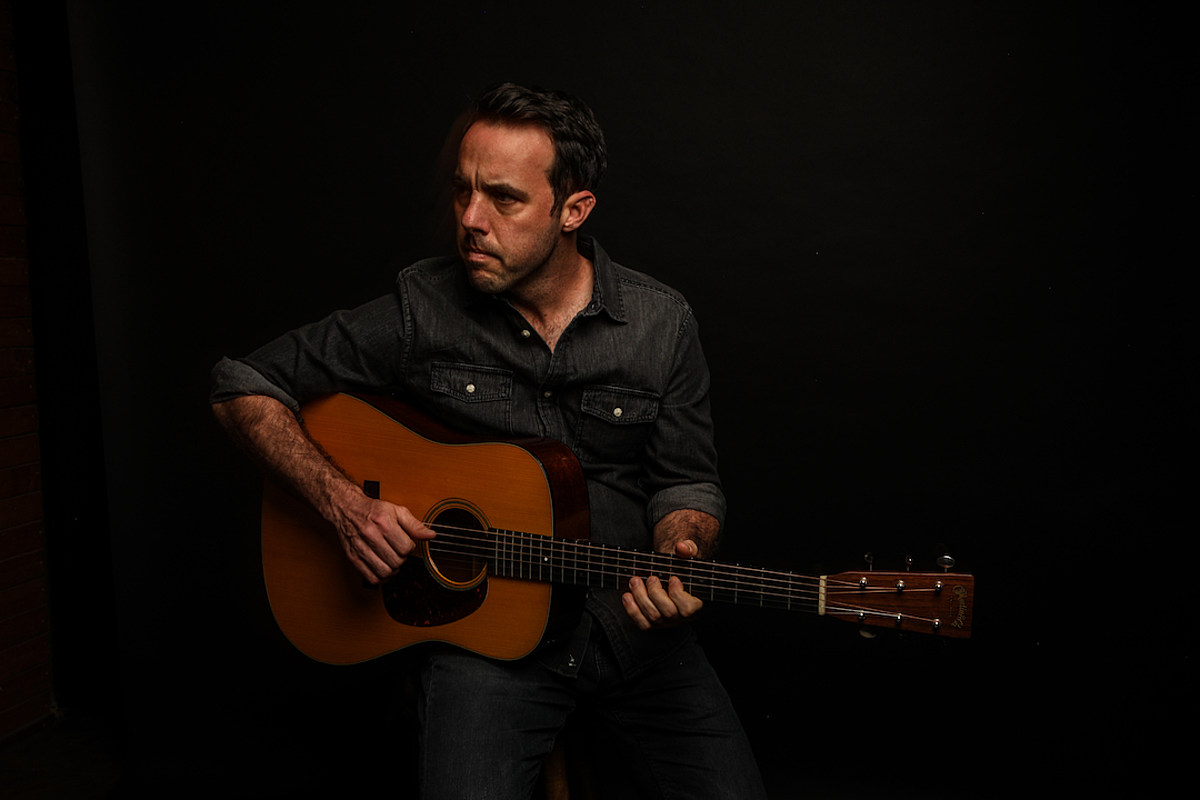 Nashville-based singer-songwriter Ben Danaher looks back on lessons learned in his new single “If I’d Have Known Then,” which was released today (July 22).

“This song was a reflection for me,” Danaher says. “Looking back to your younger self and maybe shaking them and telling them to not get so worked up over some of the things going on in your life. Because though they may seem like mountains, they are going to be a hill in the grand scheme of how life is going to unfold.”

Danaher co-wrote “If I’d Have Known Then” with Park Chisolm and Olivia Rudeen. Friend and fellow singer-songwriter Sean McConnell provided his expertise on piano and served as producer on the heartfelt track.

Listen to “If I’d Have Known Then” below:

“If I’d Have Known Then” is one of five new tracks from Danaher’s upcoming EP The Actor, which is set for release on Sept. 9. Earlier this year, the Texas native shared two additional pre-release tracks: the questioning ”All or Nothing,” along with the EP’s pensive title track.

In 2019, Danaher was selected as one of The Boot’s Artists to Watch after making waves in the music scene with his well-received album Still Feel Lucky. This steady stream of creative output, busy touring schedule and engaging, intimate live shows has helped Danaher build a dedicated fanbase across the U.S. and beyond.

You’ll have plenty of chances to catch him out on the road in support of The Actor over the coming weeks. He’ll perform a stint of headlining shows before joining Jason Eady out on tour later this fall. You can find a full list of tour dates and additional ticketing info at Ben Danaher’s official website.