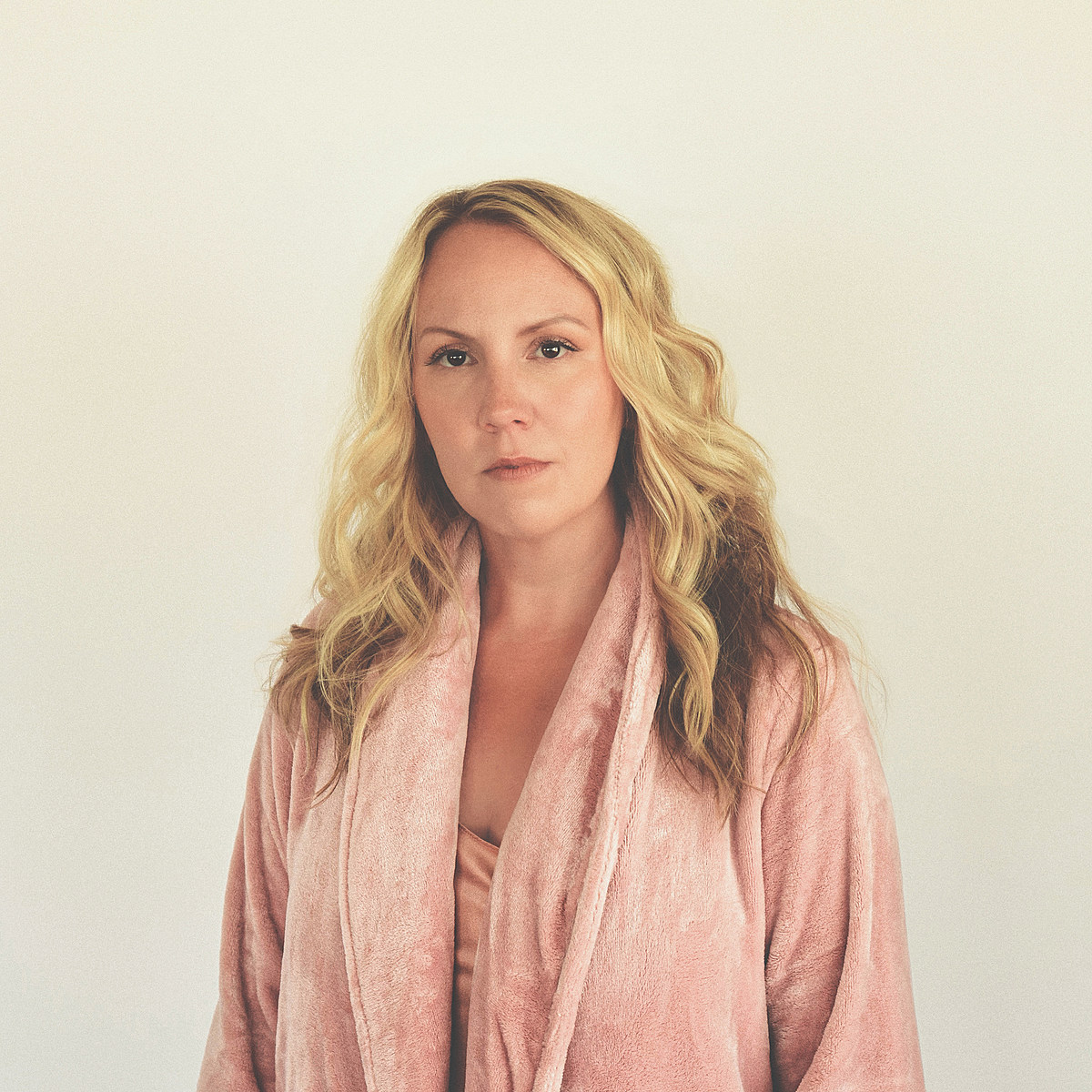 Often times, it takes both added distance and the passing of time to see a clear view of the path that led you to where you are today. Celebrated singer-songwriter Mary Bragg takes an honest look on a tough but transformative season of life within her upcoming self-titled album, set for release on Sept. 30 via Tree Tone Music.

“This record covers just about every corner of my heart,” Bragg explains. “In writing these songs, some of which I really did not want to write, but had to, I discovered with a fresh sense of renewal the power that writing through pain has.”

Her new single “Panorama” is a striking reflection of a moment long past that left a lasting image in her mind. Backed by aching pedal steel alongside a blend of electric and acoustic guitar, Bragg finds herself looking back at a moment through a new perspective.

“‘Panorama” describes a perspective shift, when your awareness of a place, and of the relationships surrounding that place, change drastically,” she notes. “It’s a view you can only find once you take a look at it from, say, the top of a ferris wheel at the county fair, or many years later, from a thousand miles away.”

Listen to “Panorama” below:

“Panorama” is one of 12 new tracks featured on Bragg’s self-titled LP, which includes collaborations with Nashville-based singer-songwriters Caroline Spence, Erin Rae and Peter Groenwald of the Hush Kids. The project takes an honest look at a time of intense personal rediscovery, change and growth that occurred over the past three years.

In 2021, Bragg relocated from Nashville to New York City to help grow her skills in the field of music production. The choice to shift her focus towards working in this creative field came after she discovered how widespread the lack of female representation was within the production side of the recording industry.

“When the pandemic hit, I finally had the time to evaluate what I really wanted, both personally and professionally,” she explains. “I’d been producing a lot on my own, but I still didn’t consider myself a real producer. When I learned that only 3% of producers on the Billboard charts right now are women, I decided to strip myself of that self-consciousness and go all in.”

Bragg is one of this year’s official showcasing artists at AmericanaFest 2022, which will be held Sept. 13-17 in Nashville. You can find more information about all of her upcoming tour dates, as well as additional ticketing information, at Mary Bragg’s official website.