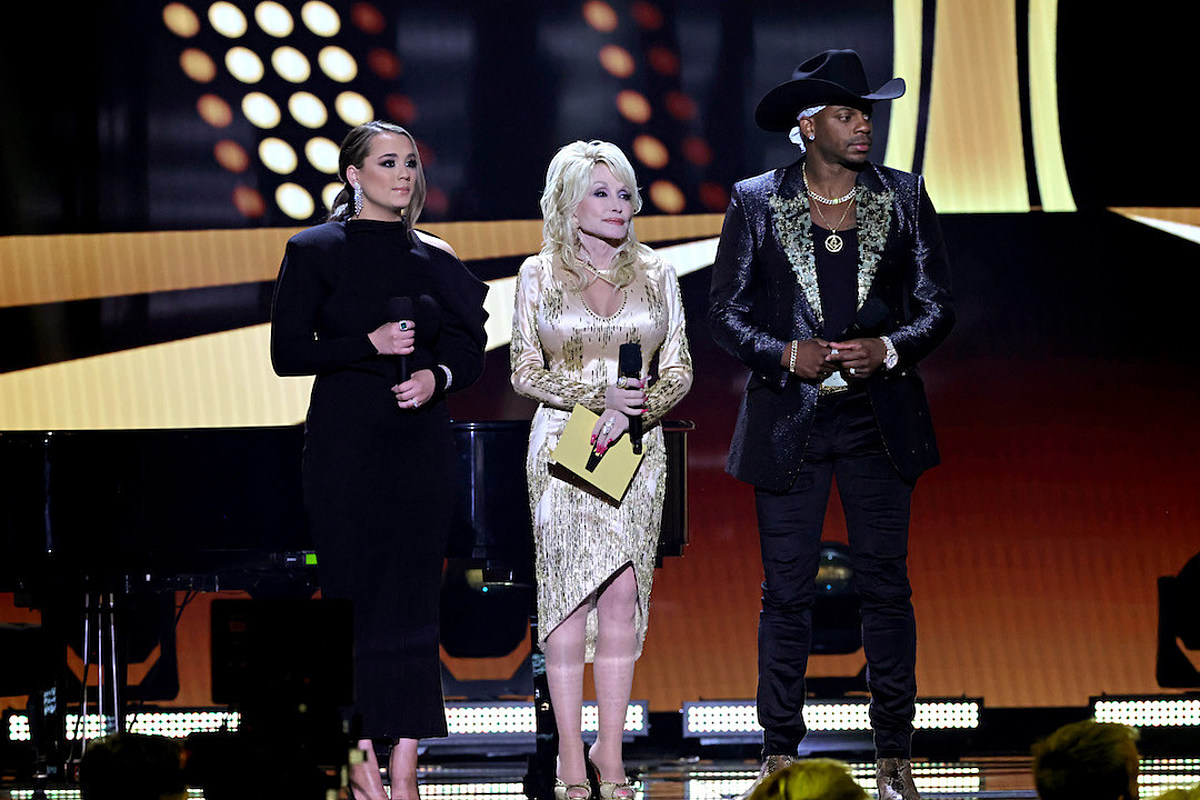 Over the past couple of years, the ACM Awards have taken place in both their usual home of Las Vegas and their pandemic-era location of Nashville, but the 2023 awards show will move to a different city altogether: Next year’s ACMs will be held in the Dallas, Texas, area.

Specifically, the awards show will be held in Frisco, Texas, at the Ford Center, which used by the Dallas Cowboys. The 2023 ACM Awards will be held on May 11, 2023.

It’s actually not the first time that the ACMs have taken place in Texas: The last time the awards show was held in the Lone Star state was in 2015, when it aired from Arlington’s AT&T Stadium.

For the second year running, the 2023 ACMs will stream on Amazon Prime Video. The awards show made the move to Prime Video in 2022, becoming the first-ever major awards show to adopt a streaming-only format. The move followed a long partnership with CBS.

Another major change in the 2023 ACM Awards is in its executive producer. The ACM’s longtime EP RAC Clark is stepping down, and Raj Kapoor will step up in that capacity at next year’s show.

Additional details about the 2023 ACM Awards, including hosting information, nominees, performers and presenters, are all yet to be announced. The 2022 show was hosted by Dolly Parton, in collaboration with Jimmie Allen and Gabby Barrett, who were the reigning New Male and New Female Artists of the Year at the time.

In the meantime, the 2022 ACM Honors ceremony is set to be held in Nashville on Aug. 24. That event, which honors special and off-camera ACM award winners, will be hosted for the second year in a row by Carly Pearce. Miranda Lambert, Chris Stapleton, Morgan Wallen and many more artists are among the honorees.

Country stars brought glitz, glamor and drama to the red carpet ahead of the 2022 ACM Awards