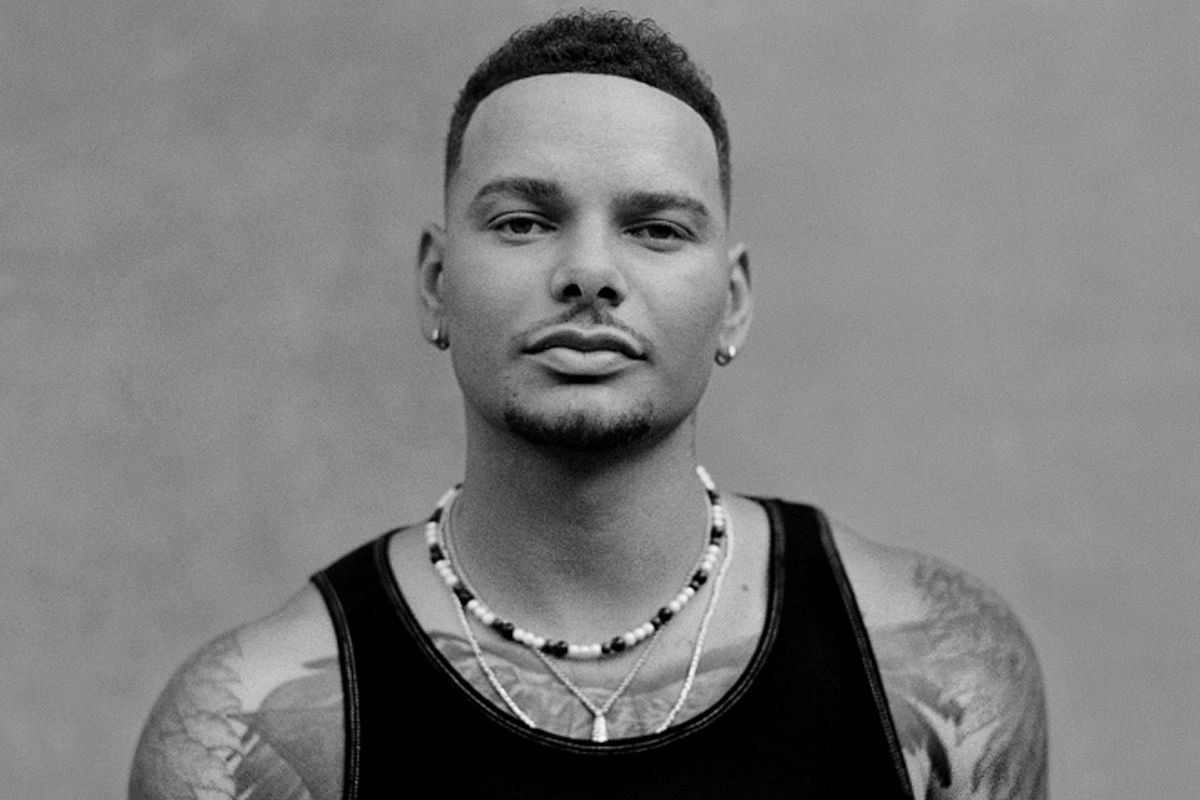 The news comes three days after Brown signaled that he’ll attempt to cross into pop music with a song called “Grand.” That’s the track you hear below in an album announcement reel on Instagram.

Since releasing the Mixtape, Vol. 1 EP in August 2020, Brown has now revealed seven new songs that are still unattached to a project, including his current single “Like I Love Country Music.” It’s likely that some of those titles (seen below) will be included on Different Man.

The album cover for Different Man is a black-and-white, chest-up photo of Brown wearing a dark tank top and three necklaces.

Different Man will be available on Sept. 9. The full tracklist and a list of songwriters have not yet been shared with fans. His emphasis on “Grand” and the success of “Like I Love Country Music” (Top 10 on country airplay charts in just 10 weeks) make it likely both songs will appear on the album.

“One Mississippi” — a chart-topping, Platinum-certified radio single released in 2020 — is also a safe bet, but the same may not be true of “Memory” (his Blackbear collaboration), “Blessed & Free” (a H.E.R. collaboration), “Whiskey Sour” and “Leave You Alone.” One additional song that Brown has confirmed for the album but not yet released is called “Mad at This World.” His wife Katelyn will join him on the song.

Taking to Instagram on Friday, Brown shared a clip of “Grand” with a caption that reads, “Excited for the new pop single.”

Brown has had some pop success previously with songs recorded for other people’s albums. To date, his highest charting song on the Billboard Hot 100 is “Heaven,” a chart-topping country song from his self-titled debut album.

The country star has scattered tour dates through the end of the year — find tickets here.

Here Are Some Facts About Phil Balsley, The Quiet One Of The Statler Brothers
Chris Stapleton’s ‘Broken Halos’ Offers Comfort During Tragedy
Kelsea Ballerini Sings the Praises of ‘The Little Things’ in Breezy New Song
Lauren Alaina, Chris Lane Sing ‘Dancin’ in the Moonlight on Today
Jordan Harvey Falls In Love With the South in ‘Alabama Girl’