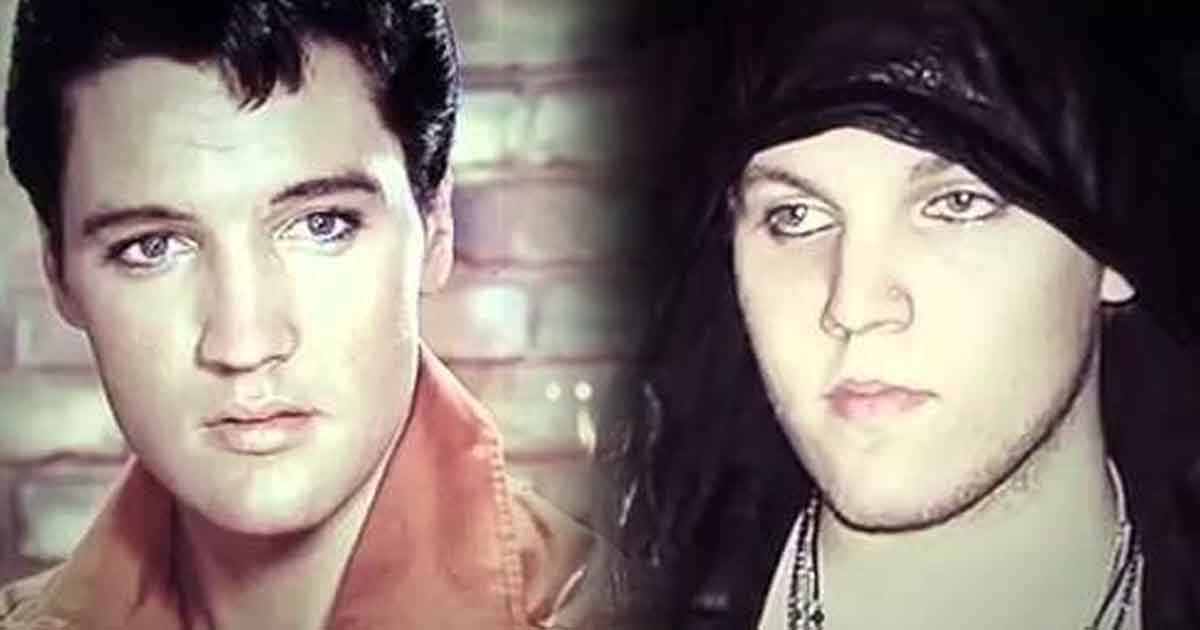 Through the years, there has been a lot of Elvis Presley impersonators scattered around the world. Moreover, some of them are fans but others just want to be famous in impersonating the king. Anyway, this has been a big issue as well with Elvis’ wife Priscilla who said:

“Elvis is a fine specimen of a man. He had a lot of dignity, he had a lot class. Impersonators only cheapened Elvis Presley’s memory.”

Maybe she is right on that statement but the good thing is a living memory of Elvis that will touch your heart. Benjamin Keough is the grandson of the King. He is the son of Lisa Marie Presley and Danny Keough. A lot of people said that Benjamin is a carbon copy of his late grandfather. If you haven’t seen him or his photos yet, try checking him out on the internet.

This fine young man was born on October 21, 1992, and as he grew up, his mom noticed that he is becoming exactly like his late grandfather. Furthermore, Lisa Marie mentioned in an interview that she gets overwhelmed whenever she looks at his son. Benjamin Keough may have not seen his grandfather but he surely is proud that they look exactly the same.

Being Born on the Presley Household

Benjamin Keough is not the only grandson of King Elvis Presley. His sister Riley also attracted a lot of attention from the media. Well, this family is really one of a kind. With Elvis’ grandchildren that look like him being around, it seems that he has not left at all.  Moreover, his music and influence are still alive to this date so no one will ever forget that there is one person who stormed the world with his talent.

You can see some photos of them compared and see their uncanny resemblance in the video below.

“Together Again” Speaks of the Joy Brought by Reclaimed Love

What Matters When You Leave this World?

Will Payne Harrison Shares Aching New Track ‘Goodbye, Sweetheart’
Lady A Postpone Tour as Singer Charles Kelley Embarks on ‘Journey to Sobriety’
Tim McGraw Wanted ‘7500 OBO,’ So Dylan Scott Made an Offer
Throwback To Johnny Cash’s “The Man Comes Around,” One Of The Last Songs He Wrote Before His Death
Kane Brown to Perform on the 2022 MTV Video Music Awards