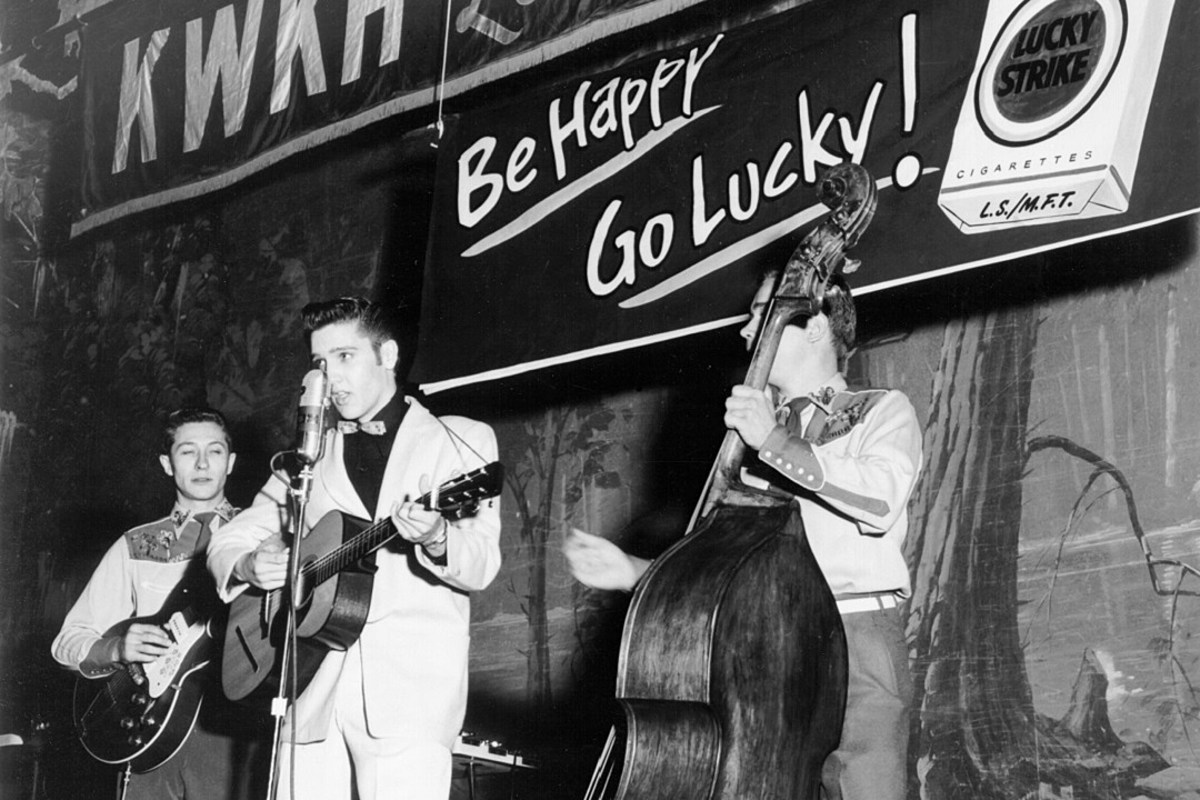 In the early days of country music, future stars relied more on live radio appearances than touring or record sales. “Making it” meant gaining enough of an audience to receive sacks of fan mail from as far away as a station’s signal could reach. Sales of songbooks and records at tour stops within the radio market mostly meant extra cash for a solo artist, string band or family singing group.

Even after the recording industry took shape and found a market for so-called “hillbilly” music, a live radio gig in a major market remained vital for everyone from early influencers the Carter Family to such young up-and-coming stars of the 1950s as Patsy Cline.

Eventually, the disc jockey format became widespread enough to make studio singles the still-reigning measuring stick of country stardom. Although live radio has become obsolete aside from the Grand Ole Opry’s long-running broadcast, it’s an important and often overlooked building block in the creation of the country music industry.

Before learning more about five important radio broadcast programs, please note that a handful of important shows missed the cut. The Ozark Jubilee is skipped over despite Missouri’s unsung importance in the growth of country and bluegrass, mainly because its television show means more in the grand scheme of things than its radio broadcasts. Also, both the Big “D” Jamboree in Dallas’ embrace of rockabilly and the Tennessee Barn Dance in Knoxville’s role as an Opry feeder system can be better represented by the Louisiana Hayride.

Chris Stapleton, Carrie Underwood to Sing Vince Gill’s Songs for ‘CMT Giants’ Special
Breland + Lady A Show Off R&B Chops in ‘Told You I Could Drink’
Here Are Some Facts About Phil Balsley, The Quiet One Of The Statler Brothers
Interview: The Truth About Dylan Scott
Throwback To Mel Tillis’ First Chart-Topper In The Country Chart, “I Ain’t Never”