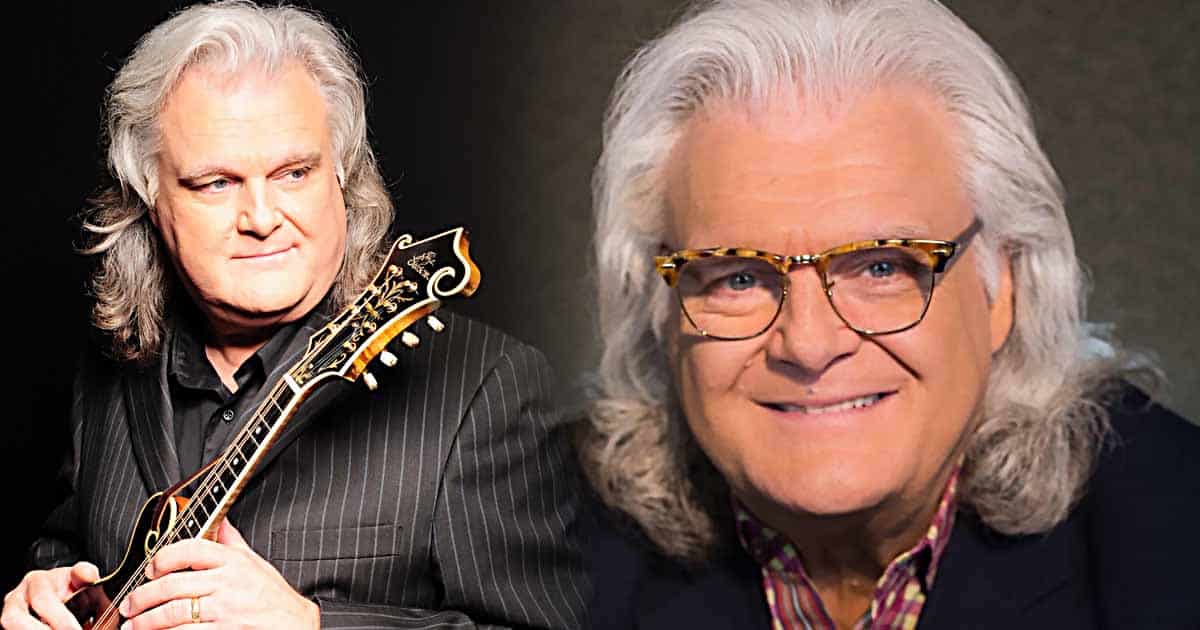 There’s perhaps no other artist who has shaped the course of country and bluegrass music than Ricky Skaggs. Over the course of his career, he has earned an astounding fifteen Grammy Awards and has become a member of the Musicians Hall of Fame and Museum and Country Music Hall of Fame. In 2021, he was also awarded the National Medal of Arts.

Indeed, his career is fascinating enough. Now, let’s get to know more about the country legend. Keep on scrolling below for some of the most interesting facts about Ricky Skaggs.

1. He’s a native of Cordell, Kentucky.

Rickie Lee Skaggs was born on July 18, 1954, to parents who were bluegrass music enthusiasts. By the tender age of three, Skaggs had already joined his parents in singing at social gatherings. When he was five, he had already learned how to play mandolin – sufficiently well to do it onstage.

2. He made his television debut at the age of seven.

When the legendary Bill Monroe dropped by a nearby town in Skaggs’ hometown, he was given the opportunity to sing the Osborne Brothers’ “Ruby” on stage. Two years later, seven-year-old Skaggs sang the same song on the Flatt & Scruggs’ television show.

3. He played with his parents.

Just when Skaggs mastered fiddle and guitar, he joined his parents in a group called the Skaggs Family.

4. He’s married to a fellow musician.

In 1981, Skaggs married country and bluegrass singer Sharon White. During their wedding ceremony, Skaggs and White did their unity candle symbol in songs. They sang “If I Needed You” by Townes Van Zandt as their unity song. The couple also collaborated on various occasions. In fact, they won a CMA Award for Vocal Duo of the Year for “Love Can’t Ever Get Better Than This” released in 1986.

5. He is close friends with Keith Whitley.

Both were only teenagers when they first met at a fiddler’s convention in Kentucky. The two became fast friends and eventually started playing together at different radio shows – with Keith Whitley‘s brother on the banjo. Soon enough, the two landed a spot, opening for Ralph Stanley and, later on, joined his supporting band.

6. He established his own label.

In 1997, Skaggs founded Skaggs Family Records, where he released Bluegrass Rules, which marked his triumphant return to bluegrass. It was named Album of the Year by the International Bluegrass Music Association. Throughout the years, the label has released recordings by different acts.

7. He describes himself as a Christian man.

Ricky Skaggs songs often sing about his belief and conviction. He has never been shy about being a spiritual man and boldly declaring his faith in the public eye. In fact, he admitted that reading the Bible and knowing the truth is a part of what keeps him grounded. “If I didn’t have a relationship with the spirit of God, I wouldn’t know where to go,” he said.