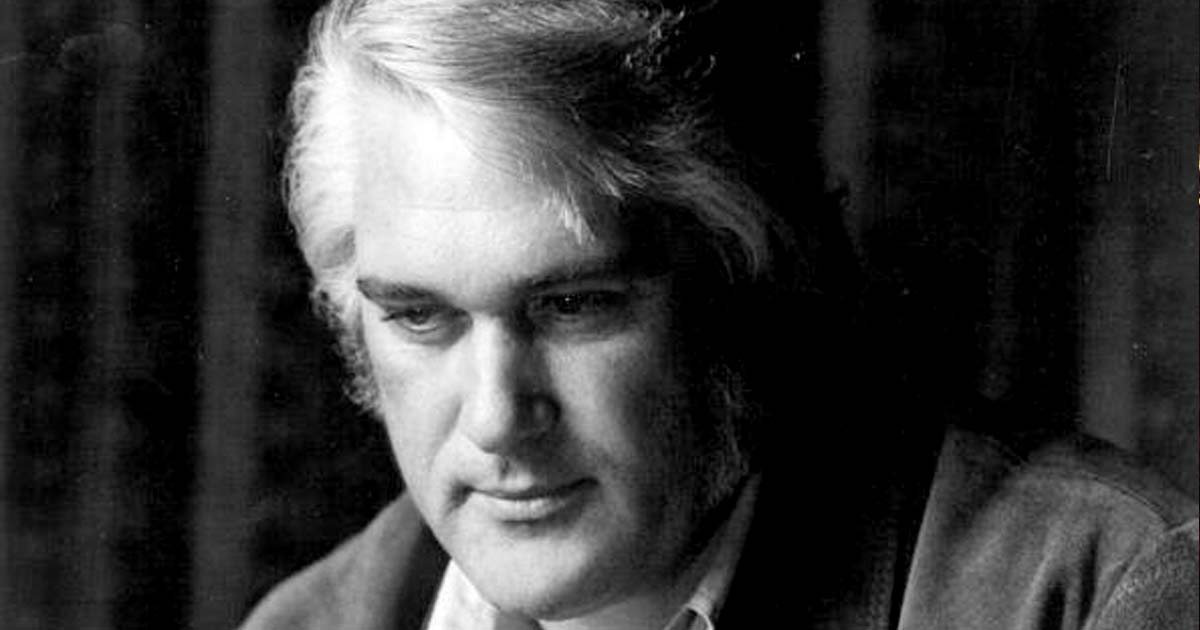 Rich – who smoked heavily and had struggled with alcoholism throughout his career – drove from Memphis all the way to Florida with his wife, Margaret Ann, for a vacation. They dropped by a casino in Natchez, Mississippi, to see their son Allan perform with country and rock and roll musician Freddy Fender.

However, Rich had a bout of severe coughing along the way. So, they visited a doctor at St. Francisville, Louisiana, received his antibiotics, and went on traveling. The couple ended a long day in a motel in Hammond, Louisiana. Apparently, the heavy coughing may have loosened the blood clot that’s been settling in Rich’s lung. He died in his sleep from an acute pulmonary embolism at the age of 62.

One Of The Most Critically Acclaimed Country Singers

Charlie Rich, who was dubbed as “Silver Fox” because of his long hair that turned white in his early 20s, dominated country music with songs that are heavily influenced by jazz and blues – such as hits “Behind Closed Doors” and “The Most Beautiful Girl.” He’s referred to as the creator of the countrypolitan sound, a signified crossover between country and pop music that peaked in popularity from the late 1960s to the mid-’70s.

However, after his burst of popularity, success evaded Rich. This is partly because of his lack of confidence and hesitation to perform outside small clubs and his long battle with alcoholism. His recording career had been spotty since the late ’70s. He attempted to redeem himself by releasing his highly personal record, Pictures and Paintings, in 1992. While it was not a commercial success, it won universal critical raves.

Rich hadn’t had an album out in three years prior to his death. Still, Rich’s influence is strong in country music and beyond.