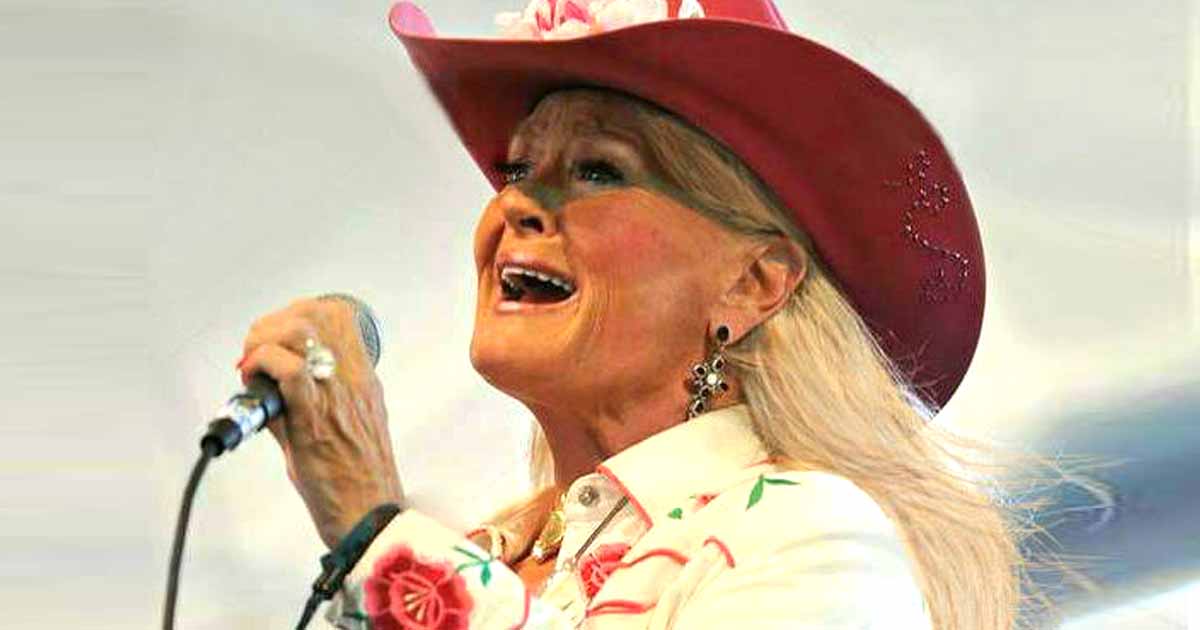 On July 30, 2015, country singer-songwriter Lynn Anderson died from a heart attack at Nashville’s Vanderbilt University Medical Center – where she had been briefly hospitalized after contracting pneumonia following a trip to Italy. She was 67.

Her death sparked an outpouring of tributes from fans and fellow country stars. Reba McEntire, who revealed being a huge fan of Anderson and singing her songs when she was still in high school, revered Anderson for all the things she has accomplished for the females in country music and for always continuing to pave the road for those who followed.

Meanwhile, Dolly Parton noted how the music legend would be deeply missed. “Lynn is blooming in God’s Rose Garden now,” she said.

Remembering a Dynamic Grammy-Winning Performer Of The 1970s

While Lynn Anderson enjoyed a string of hits that made her one of the biggest country music singers of her era, it was definitely for “(I Never Promised You A) Rose Garden” that she will be most fondly remembered.

The song was not only her first No. 1 country hit, but it helped her become a crossover star as it peaked at No. 3 on the pop chart. She went on charting nearly sixty more country hits throughout her career.

A month before her death, Anderson released her final studio album, Bridges – which was a collection of gospel material that featured collaborations with The Martins and The Oak Ridge Boys. It was Anderson’s first gospel collection and was the first album in ten years that she decided to promote.

She indeed continued performing until the end of her life, Lynn Anderson songs will forever keep her memory alive.