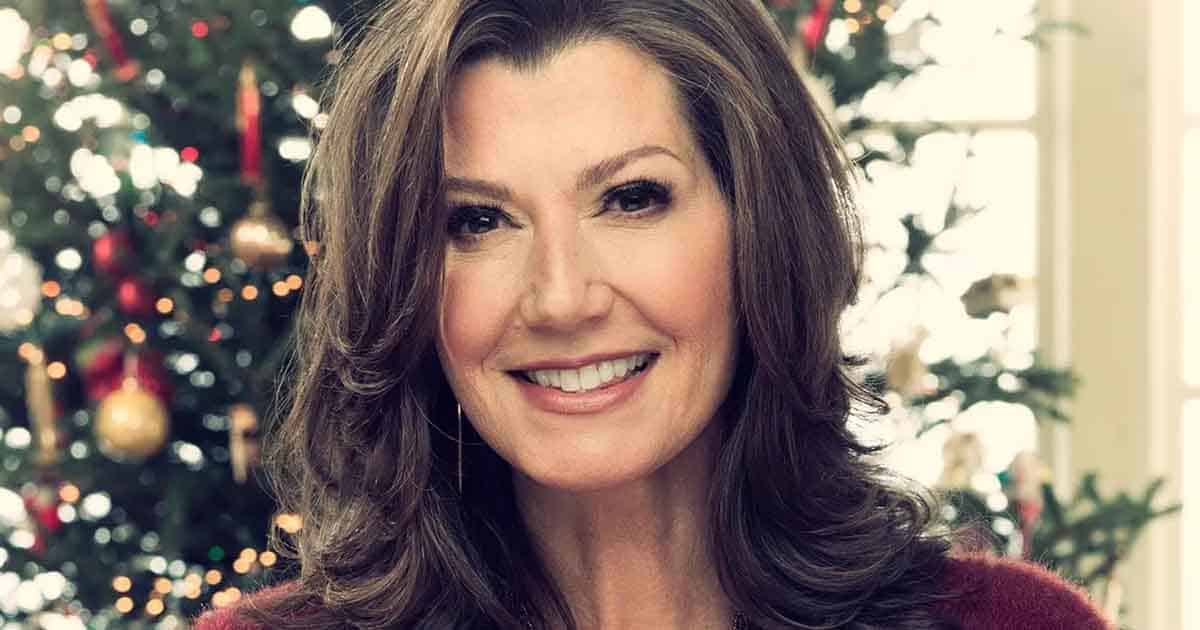 In 1999, Christian rock band MercyMe recorded “I Can Only Imagine” for their self-released album The Worship Project. Three years later, the band released the song as the second single off their major-label debut album, Almost There.

It became a massive hit on Christian radio, ranking at the top of the Radio & Records Christian AC chart, and was the most played Christian single in 2002. In 2003, “I Can Only Imagine” unexpectedly became a mainstream hit – peaking at No. 5 on Billboard’s Adult Contemporary chart while No. 52 on Billboard’s Hot Country Songs chart.

It’s a little surprising when the song was highly acclaimed, winning major awards – including Dove Awards’ Song of the Year.

Written by MercyMe‘s lead singer Bart Millard, “I Can Only Imagine” reflects on the death of his father – who used to comfort him by giving him the assurance that he was headed to a better place.

Millard’s father died of cancer in 1991. For many years later, he would find himself writing the phrase “I can only imagine” on almost all things he would come upon. That phrase came in handy nearly a decade later, when the band was writing songs for an independent project.

RELATED: A Reflection Song: “I Can Only Imagine” by MercyMe

After hearing “I Can Only Imagine,” country singer Amy Grant fell in love with it – so much that she wanted to record it. She was set to release the tune as the lead single off her forthcoming album. However, an evocative moment took place at Ryman Auditorium in Nashville.

As Amy prepared to perform “I Can Only Imagine” for the first time in public, a different idea suddenly came to her. She called Bart, who was sitting with the crowd during that time and called him to sing his song. Amy was aware that the song is a life and career changing song, and she did not want to take that moment from the Bart and his band.

She told Millard, “This song is a career song, it’s going to change your life,” and it was a moment she never wanted to take from him.

And indeed, that generous gesture changed the course of MercyMe’s career. The story behind the song was even compiled in a book and was turned into a blockbuster movie.

Here’s Amy Grant, Vince Hill, and Bart Millard singing together for “I Can Only Imagine.”