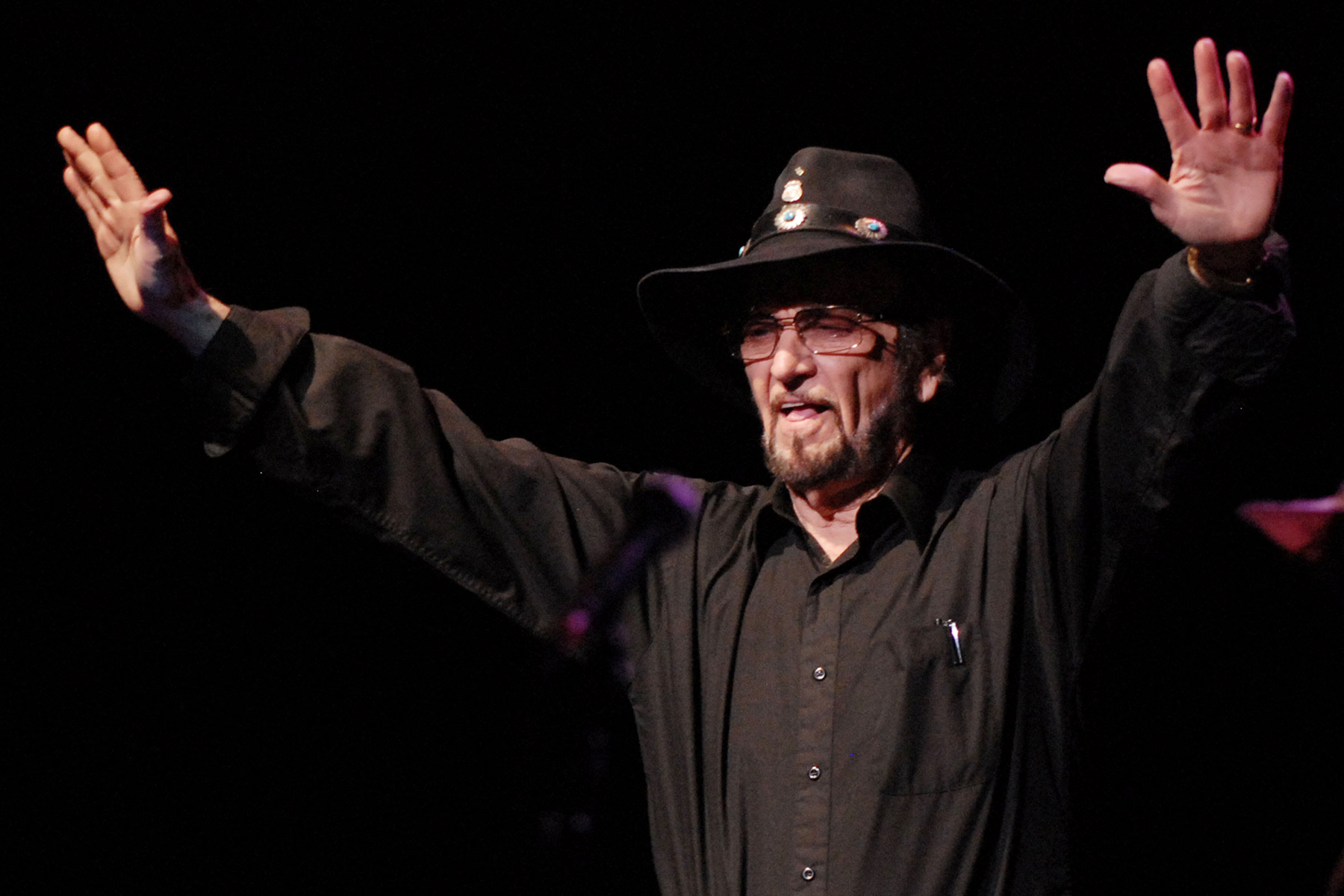 Willie Nelson will explore his many adventures with late drummer Paul English in his new book, Me and Paul: Untold Tales of a Fabled Friendship, set to be released Sept. 20 via Harper Horizon.

A member of Nelson’s band since 1966, English was renowned for his tough, outlaw style and served as the group’s de facto bodyguard in addition to his drumming duties. He adopted a persona called “The Devil,” matching the name with an evil-looking goatee and wearing a cape. He earned a reputation for fist fights as well as getting his mates out of dangerous situations on the road. Nelson immortalized him in song with 1971’s “Me & Paul,” a travelogue of sorts that chronicled some memorable — and possibly illegal — mishaps in Laredo, Milwaukee, and Buffalo.

English remained a regular member of Nelson’s band up until his 2020 death at the age of 87.

“There’s something about my friendship with Paul that reminds me of Tom Sawyer and Huck Finn,” Nelson said in a statement. “Tom was more civilized and Huck was wilder. Although I was plenty wild at age 22, I’d have to say Paul was wilder. Like Tom and Huck, though, we became a team. Nothing could or would ever separate us.”

Nelson wrote Me and Paul in collaboration with journalist David Ritz, who previously worked with Nelson on 2015’s It’s a Long Story: My Life and Me.

The 89-year-old Nelson is currently headlining shows on the Outlaw Music Festival tour with guests including Jason Isbell and the 400 Unit, Brothers Osborne, Allison Russell, and Charley Crockett.