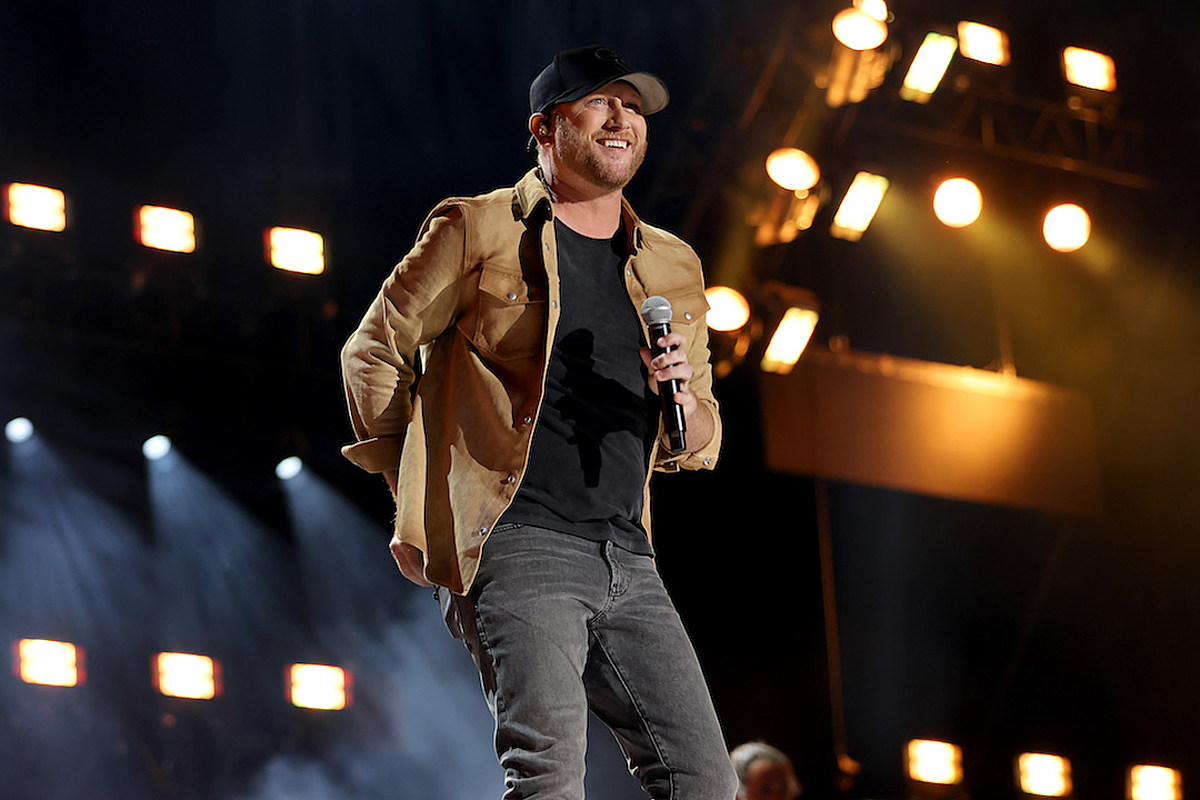 Georgia native Cole Swindell found his first important connection to the country music scene through a surprising source — his college fraternity. Both Swindell and Luke Bryan were members of Georgia Southern University’s Sigma Chi chapter, although Bryan attended a few years earlier. After he found success in Nashville, Bryan returned to play a show in his old college town, which Swindell attended. The pair ended up meeting and quickly forged a friendship. Soon after, Swindell left college and headed to Nashville, where he ended up selling merchandise on the road for Bryan while honing his own songwriting skills.

That journey eventually led Swindell to inking a publishing deal, which allowed him to pen songs that were cut by some of country music’s biggest names. Over the years, Luke Bryan has stayed true to Swindell, recording some of his tunes and taking a few of them to the top of the charts. He also took him out on the road as his opening act after Swindell snagged his own recording deal, helping to catapult his longtime friend into stardom.

Since the release of his self-titled debut record in 2014, Swindell has taken 10 songs to the Top 5 on country radio. He’s earned a loyal following of fans for his personal and relatable lyrics, like the moving “You Should Be Here” and “Middle of a Memory.” Those tracks, along with lighthearted love songs like “Chillin It” and biting kiss-offs like “Ain’t Worth The Whiskey” show his range while staying true to a polished, mainstream country sound.

Although Swindell has established a lasting solo career for himself, he’s also known as one of the most talented songwriters on Music Row. Let’s take a look at 7 songs that were penned by Cole Swindell and recorded by other country artists.