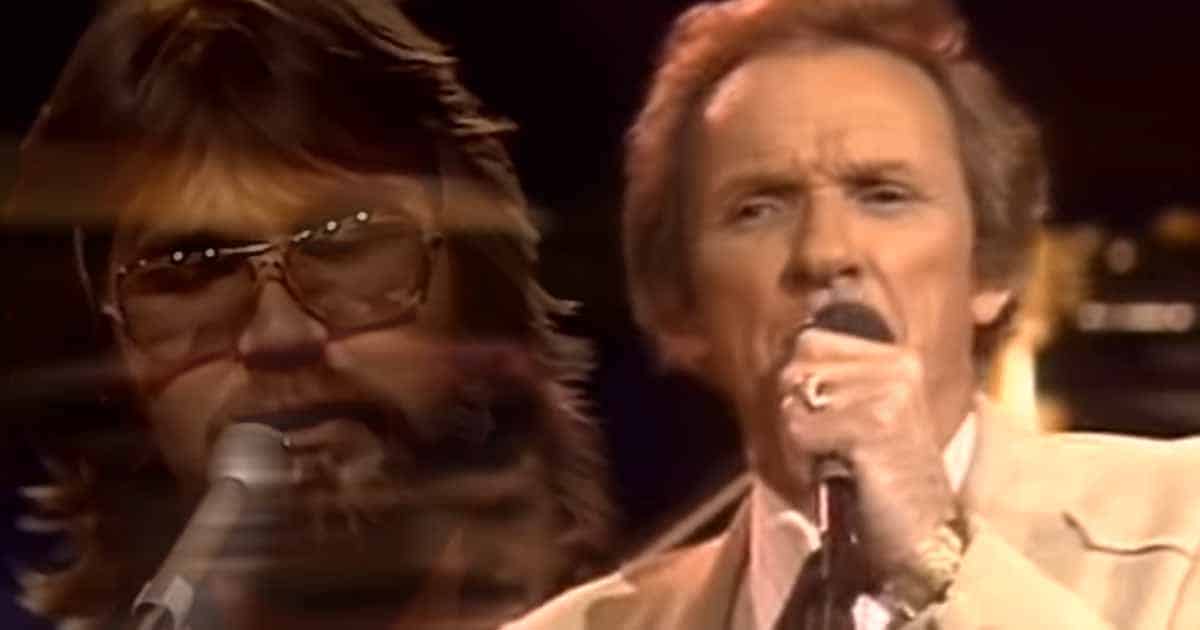 In case you didn’t know, Mel Tillis was the voice behind major country hits such as “Coca-Cola Cowboy” and “I Ain’t Never.” However, aside from his golden vocals, he is more known as a Country Music Hall of Famer and an expert songwriter, too.

You may have never realized it before, but it was actually Tillis who conceived some hit songs for some country legends. Some of his works include “Strange” as sung by Patsy Cline, “Thoughts of a Fool” by George Strait, and “Mental Revenge” by Waylon Jennings.

Perhaps one of the most popular songs that Mel Tillis ever conceived was “Ruby, Don’t Take Your Love to Town.”

The Song that Mel Tillis Wrote for Kenny Rogers

Originally performed by country artist Johnny Darrell, the song was released in 1967. In addition, it talks about a heartbreaking story. It centers on a paralyzed veteran who hurtfully sees his wife get dressed up to go out in town without him. Afraid that his wife would be looking for a lover, he pleads for her not to go. But, she does not listen and proceeds to her way.

With Darrell’s recording, the song managed to reach no. 9 on the Billboard Hot Country Singles chart. However, it isn’t his name that most people associate the song with. That is because two years after Darrell released his version, another artist made the song even more significant.

That artist was Kenny Rogers. During that time, Rogers was just a budding artist. Also, he was still recording with the First Edition. With his husky, baritone vocals, Rogers set “Ruby, Don’t Take Your Love to Town” to more of a country-pop sound.

On the country charts, Rogers’ version did not significantly perform well as Darrell’s version did. It just reached no. 39 on the Billboard Hot Country Singles chart. Nonetheless, his recording received a massive success on the all-genre Billboard Hot 100. It clinched the sixth spot on the said chart.

While some artists have rendered their versions, including George Jones and Jerry Reed, it is still the name Kenny Rogers that stirs our ears whenever the title of the song comes up.

Anyway, check out Mel Tillis singing the song he wrote for Rogers in the video below: