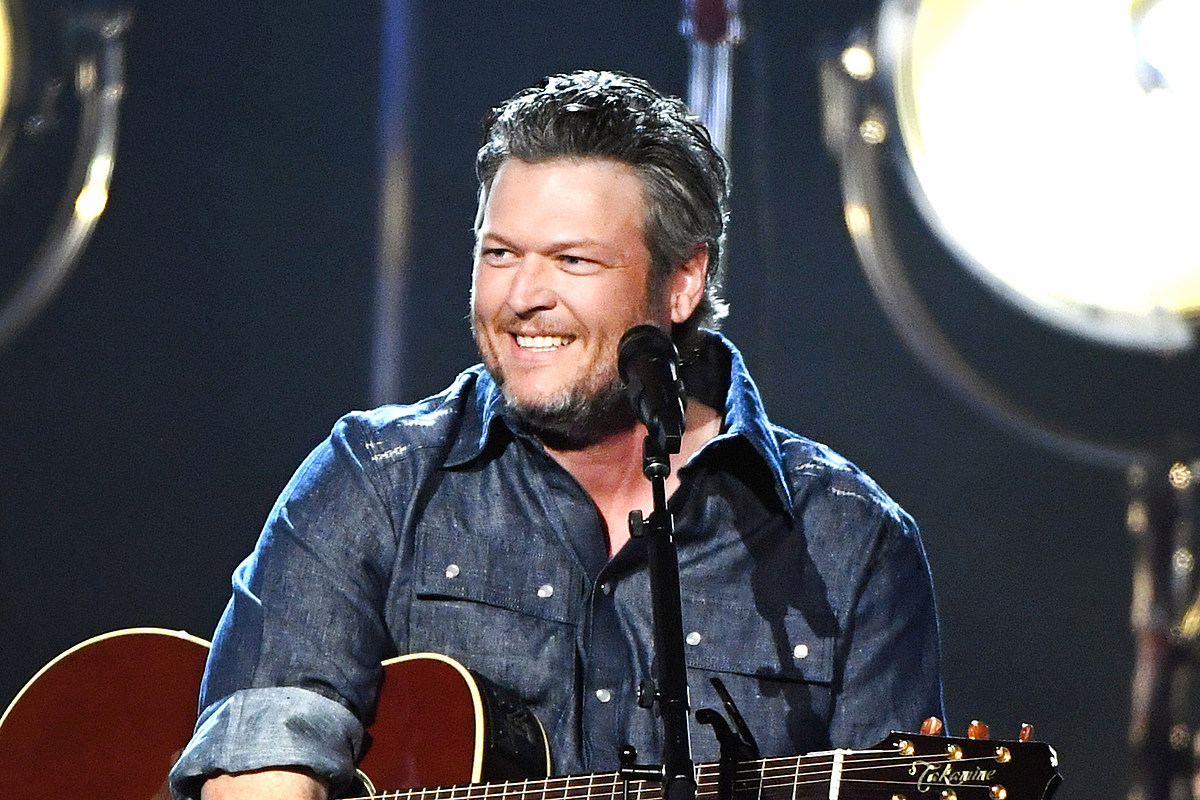 Blake Shelton has certainly had his share of hit singles at country radio over the years, but there’s one song that he still looks back on as the one that got away.

The country superstar turned to social media on Wednesday (June 29) to share a song that never got released as a radio single, despite the fact that he believed in it is so much that he included it on two different albums.

Shelton posted to Instagram on Wednesday, seated and accompanying himself on acoustic guitar as he sang a song titled “I Don’t Care.” The traditional-leaning country ballad is written from the perspective of a man who is trying to move on from a past relationship, but he’s in denial about the feelings he still has for his former flame.

“Guess I forgot again for a second there / That I don’t care,” Shelton sings in the tag line.

“Back in the day I wanted this song to be a single so bad I put it on 2 different albums,” Shelton writes to accompany the video clip. “We never got to it and I still regret it. Thought I’d dig it out for y’all. It’s called ‘I Don’t Care.'”

Casey Beathard and Dean Dillon co-wrote “I Don’t Care,” which first appeared on Shelton’s Pure BS album in 2007. The country superstar also included the track on his following album, Startin’ Fires, in 2008, but it has remained mostly unknown to all but his biggest fans.

Shelton’s current single is “Come Back as a Country Boy,” from his most recent album, Body Language.

Taste of Country staff opinion, and the commercial success of tracks from Shelton’s 12 studio albums were certainly considered in making this list of the top Blake Shelton songs. More than anything, we sought fan input, via sales and direct input. What’s your favorite Blake Shelton song, and does it agree with our No. 1?

Below are the The Voice coach’s 50 best songs. Lyrical integrity and production were also considered in this ranking. Really it’s hard to argue against any of the Top 5, but we understand if there’s a debate about placement. Heck, we encourage it!

Cole Swindell Releases ‘She Had Me at Heads Carolina’ Video
Reba McEntire Is a ‘Loose Cannon’ In Trailer for ‘The Hammer’
Walker Hayes Eyes ‘Fancy Like’-Themed Applebee’s in Nashville
WATCH: Carrie Underwood Joins a Bar Band for Tom Petty Cover
Olivia Newton-John’s Husband Pens an Open Letter to His Wife