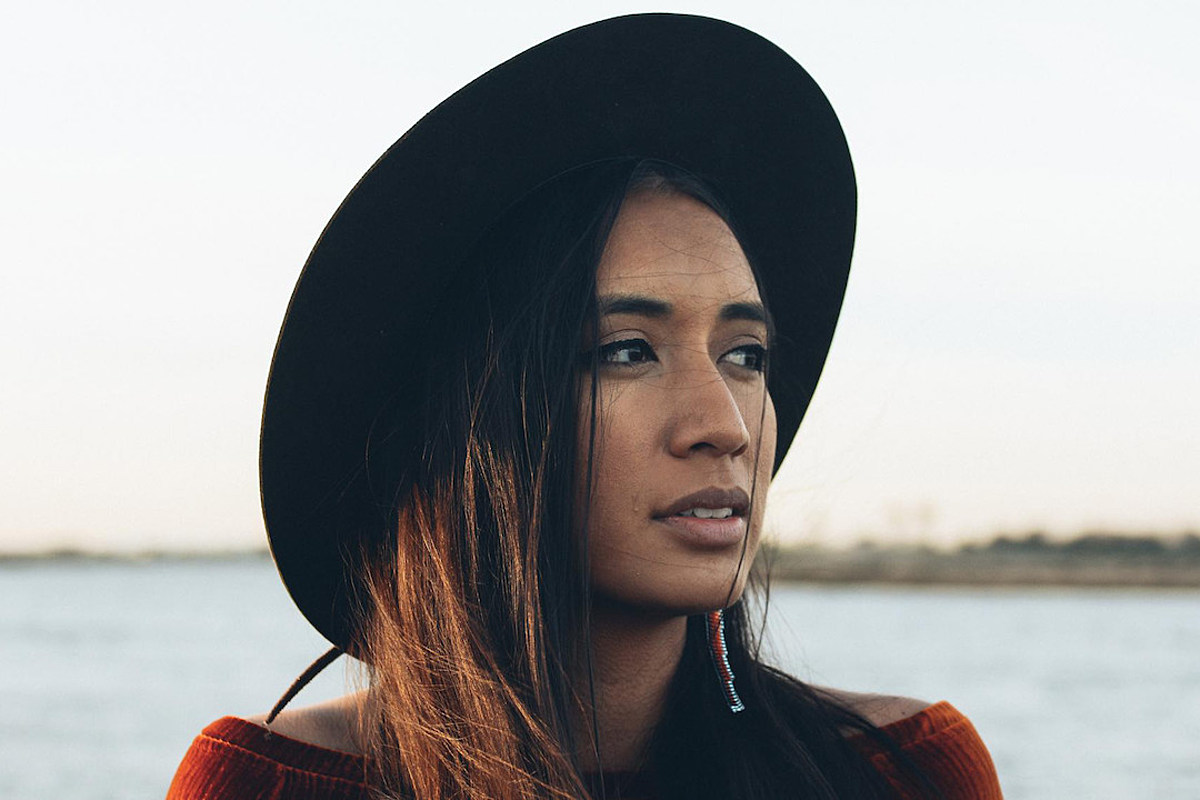 While the last six years have provided much fuel for protest music, few have done it with as much clarity and musicality as Raye Zaragoza. Zaragoza, who is of Japanese, Mexican, and indigenous descent, draws from her identity to write powerful, strident protest songs that are equally at home in coffee shops and the Grey’s Anatomy soundtrack.

“I love being an Americana artist because it feels unexpected from an artist of color,” Zaragoza tells The Boot. “Americana hasn’t been the most diverse genre historically and I am proud to be a part of a wave of artists looking to change that!”

Zaragoza grew up in New York City before moving to Los Angeles. Her childhood on the Lower East Side was a formative experience.

“I grew up in a 400-square-foot studio apt in Manhattan, New York with my five person family,” Zaragoza told recalls. “I spent very little time at home as a kid – we were always at dance class or singing class or walking around the streets of our neighborhood. I felt very adult and independent at a young age and creativity was such an essential part of life. We didn’t have room for many toys and didn’t have a yard – so I wrote and sang a lot. I wouldn’t have traded my strange city upbringing for a wholesome suburban upbringing – it was difficult at times but a lot of fun.”

Her experiences with feeling constantly in-between and othered are a focus of her music, challenging the social and political structures that make her very existence a political act. Zaragoza achieved notoriety when she released “In the River,” a folk song and accompanying music video that documented the pan-Indian protest movement at the Dakota Access Pipeline. The footage was filmed by her brother, Roman.

Woman in Color, Zaragoza’s sophomore album released in 2020, touches on topics as wide-ranging as the epidemic of missing and murdered indigenous women, rejecting normative beauty standards, embracing her mixed-race identity, and some of the most honest and touching love songs you’ll hear. Zaragoza’s pop-inflected folk has most recently earned her song “Lost With You” (feat. Viv Parker) a spot on Grey’s Anatomy. And that’s just a hint of what’s to come.

“I am writing a lot right now! I kind of feel like I am working on three albums at once and not really sure what will come first,” Zaragoza mused. “But I have so much new material to share and I can’t wait!”

You can find more information on Raye Zaragoza’s music and upcoming tour dates via her official website.

Jason Isbell And The 400 Unit, Emmylou Harris and Waxahatchee were a few of the country and Americana artists who took the stage during the opening weekend festivities at The Orion Amphitheater in Huntsville, Ala. on May 13-15, 2022.