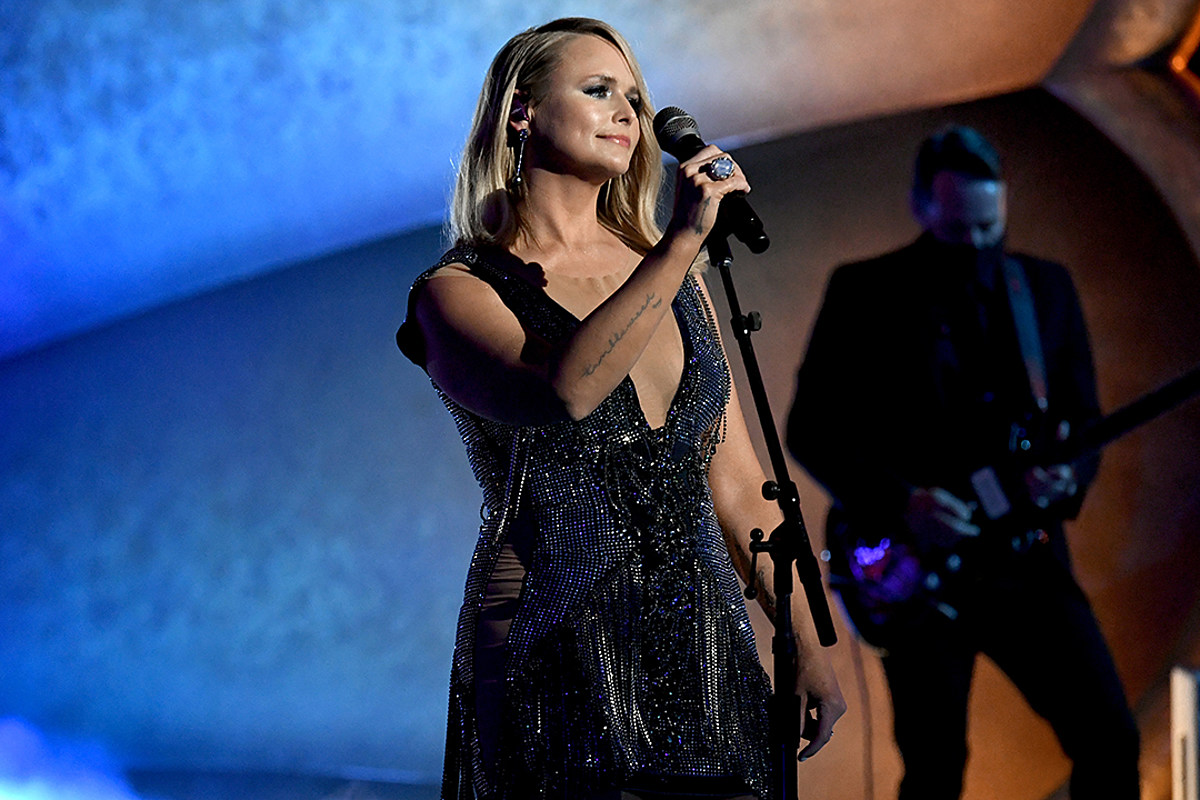 Miranda Lambert and her family are officially on the other side of an arduous and emotional journey. In the latest edition of People, the star reveals that her mother, Beverly, is healthy after battling breast cancer.

Lambert shared the news as part of the magazine’s cover story, revealing that Beverly was diagnosed last September. She also detailed the difficult journey she and her family endured as they rallied around her mother while she battled the disease.

Ultimately, however, Beverly won the battle, and she is now cancer free.

“She’s been through a whole lot, but she’s doing really well, and she’s ready to roll,” Lambert says. ”I was able to be with her through the hardest parts.”

“She’s unstoppable. She’s just been so strong and positive through the whole thing,” she explains. “It’s a good lesson for people to take away from a journey like that: Even though it’s a really scary place to be, the more positive, the better.”

After Beverly was diagnosed, Lambert joined her dad Rick and her brother Luke at their home in Texas to help support her. And for Beverly, that family support not only allowed her to push forward, but it brought their community of friends and family closer as a whole.

“There were big milestones and pools of tears on some days, yet we stayed hand in hand and did the entire walk together as a family,” says Beverly. “One thing that was really important to us, and to me especially, was keeping the friend and family base in the loop regarding updates … I later heard from friends that they always felt included and like they were going through this with us. So, not only did the battle bring our family closer together but the constant contact, reporting and praying together brought the larger family together, too. The entire journey, I felt like there was an army behind me praying for me and cheering me on. It worked! I’m cancer-free today!”

Beverly is thankful for her daughter’s support, saying Miranda “stayed as steady as a rock” through the ordeal. She also detailed specific moments from her journey — including when her country singer daughter rubbed essential oils on her head after it had to be shaved due to chemo.

“Those were the rawest and most tearful moments,” Beverly says.

Now that her mother is healthy, Lambert, the reigning ACM Entertainer of the Year, says she realizes what’s most important to her and how she wants to spend her time.

“All I want to do is dream, live in the moment and spend time doing things I love with my friends and family because this thing with my mom has taught me we don’t have them forever,” she says.

Lambert recently honored her mom (whose middle name is June) and her grandmother, Wanda, with her new home collection called Wanda June, which is available at Walmart.com.