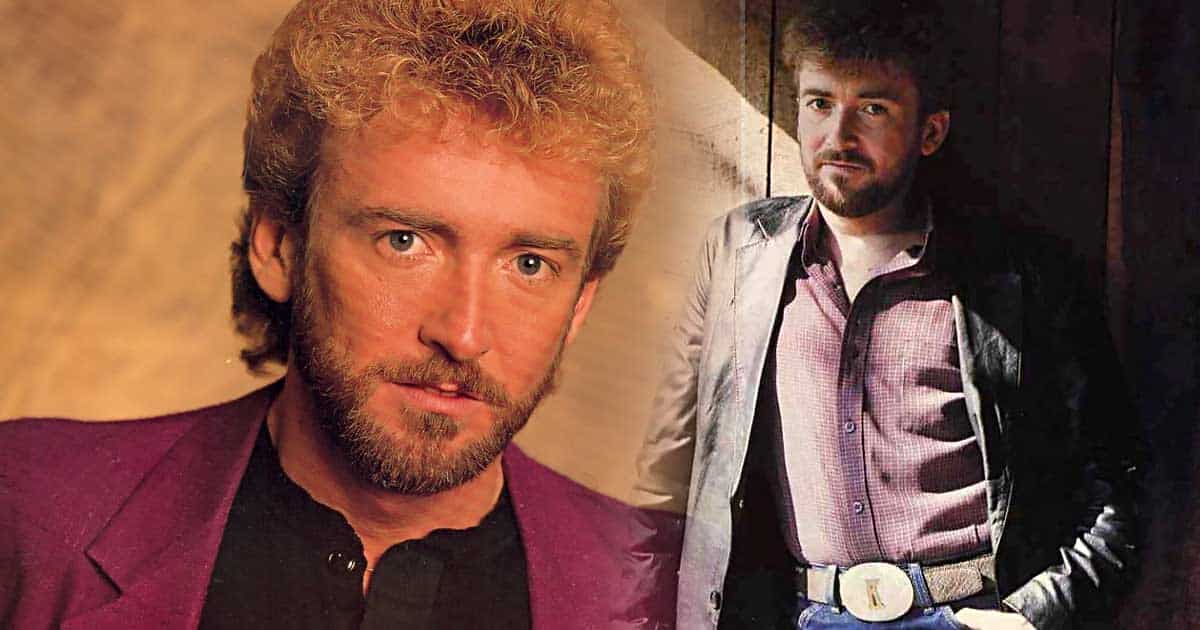 Despite Keith Whitley’s brief career and tragic death, he continues to inspire today’s country music artists with his haunting baritone voice that made him a bonafide country superstar in the 1980s. His neotraditional music is still being revered to this day as the most soulful and honest in the genre.

He’s indeed destined to be one of Nashville’s top country stars. Now, let’s celebrate Keith Whitley‘s life and career with these interesting facts.

1. He’s a native of Ashland, Kentucky.

Born Jackie Keith Whitley on July 1, 1955, the country star began singing as a child. In fact, he won his first talent contest as a singer at the age of four. He then added guitar to his repertoire when he was six years old.

2. He made his radio debut at the age of eight.

3. When they were fifteen, he formed a bluegrass band with his friend, future Country Music Hall of Famer Ricky Skaggs.

Whitely met Ricky Skaggs at a fiddle contest where neither of them won. But the two quickly became friends and even teamed up to put together the Lonesome Mountain Boys. Whitley and Skaggs largely played Stanley Brothers’ songs and soon built a fan base. Bluegrass music legend Ralph Stanley heard about the duo and invited them to join Clinch Mountain Boys – where Whitley became the lead singer.

In November 1986, Whitley married rising star, Lorrie Morgan. With their remarkable talents and reputations in the industry, the two quickly became one of the genre’s power couples. A year into their marriage, Whitley and Morgan welcomed their only son Jesse Keith Whitley. Whitley also adopted Morgan’s daughter from her previous marriage.

5. He suffered from a severe case of alcoholism.

Whitley had been an alcoholic for most of his life. He started drinking when he was only a teen during his bluegrass gig days. He also went through depression, that made quitting even more challenging.

6. He has survived a car crash.

Whitley lived on the right edge during his teenage years. In addition to heavy drinking, he would engage in extremely dangerous car racing with his friends. In one incident, Whitley was in a car driving at dangerous speeds that led to the death of his friend and almost breaking Whitley’s neck. In another instance, Whitley was driving his car over a cliff to land on a frozen river. He escaped with only a broken collar bone.

Sadly, the legendary singer didn’t escape death this time! He tragically passed away at a very young age of 33 due to alcohol poisoning after a weekend of partying.

Still, his career has lasted long beyond his untimely death. His posthumous album I Wonder Do You Think of Me became the most successful record of his career, helping cement his reputation as one of the most influential country artists. Even to this day, Keith Whitley songs remained in the spotlight and were left in the hearts of many country fans.