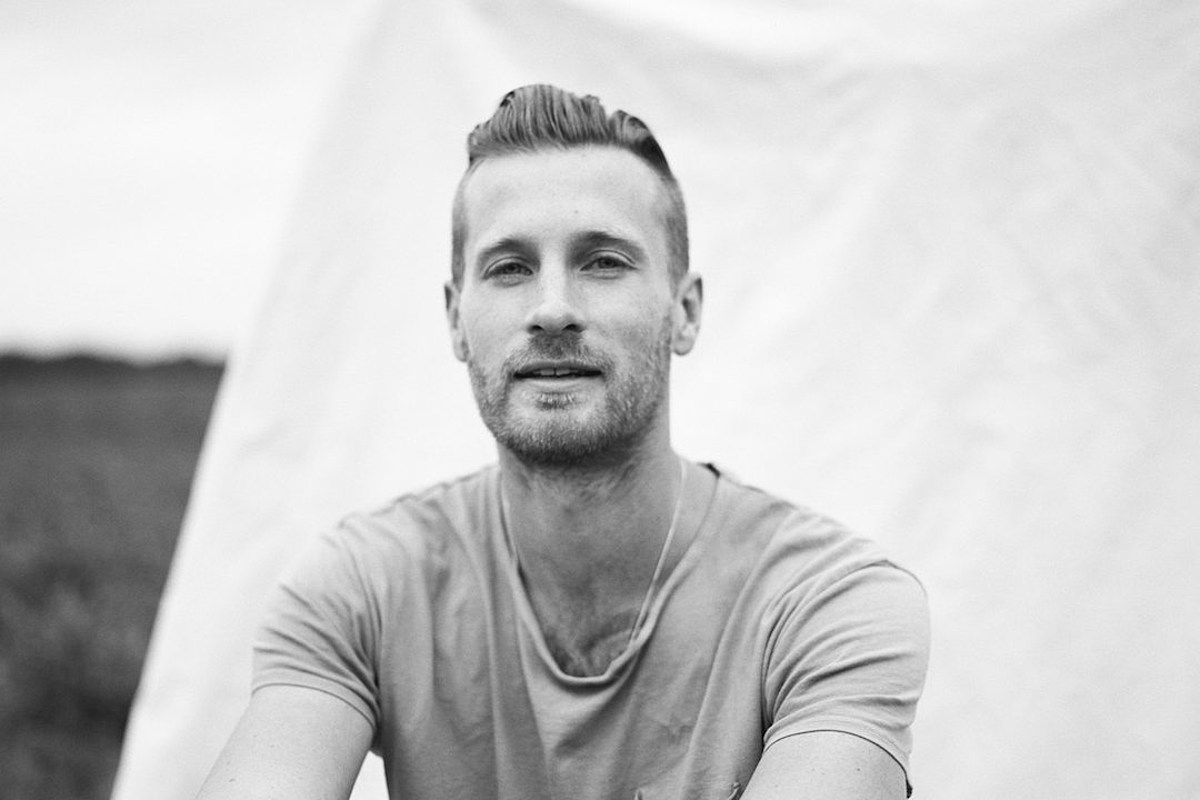 Sometimes when you hit bottom, there’s nothing left to do but open yourself up to anything and everything. That’s where Billy Keane found himself when he wrote his latest song, “It’s Okay to Lose Your Way.”

“I wrote the song from a place of significant turmoil and change in my life — an impending divorce, a many years long bout of depression, a decade or so of heavy drinking, a near abandoning of my music career,” Keane tells The Boot. “Simultaneously though, it was written from a place of awakening, self forgiveness, and a sense of acceptance and peace.  My music, my heart, my desire to contribute in a positive way to our world and to live every moment at its fullest with gratitude and grace; the song is a reminder that these parts of ourselves can outlive our mistakes, our wrong turns, our moments of despair, as long as we hold  them with us, and protect them, and keep them from getting lost.”

The song is a muscular anthem that calls the likes of Springsteen and the Gaslight Anthem to mind. The Berkshire, Mass.-based songwriter delivers the song with authority and grit in his voice — he knows where you’ve been, because you’ve been there, too.

The song’s transcendence is matched by director George Cox’s video. Cox’s wife, Lin, produced the video and contributed to the video’s themes.

George described a whole series of images and actions with the bathtub theme (the struggle, the wallowing and stagnancy, the eventual shifting of perspective), which he was able to coalesce into a distinct narrative in the video, culminating in the ‘flower bathing.’ This final setting, myself in the tub amongst dozens of flowers, adorned with a flower necklace and crown, was designed by Iin, as an homage to a traditional flower ceremony from her home in Indonesia.”

These scenes are interspersed with George’s psychedelic graphics, representing the moment one transcends their trauma.

“The world is a trippy place; our experience within it is no less trippy when we give it the thought, attention, gravitas and appreciation that it’s due. I think he nailed it.”

By the time the song swells for its final crescendo, it’s easy to believe in the saving power of rock’n’roll — yes, salvation is real. And it takes a little bit of dirt to get there.

You can learn more about Billy Keane’s music and upcoming tour dates by visiting his official website.

Jewel’s Tour Bus Catches Fire in a Parking Lot During a Day Off
Here Are Some Facts About Phil Balsley, The Quiet One Of The Statler Brothers
Country Music Memories: ‘I Don’t Even Know Your Name’ Hits No. 1
Lady A Postpone Tour as Singer Charles Kelley Embarks on ‘Journey to Sobriety’
The Grandchildren Of Loretta Lynn & Conway Twitty Team Up For Cover Of Bruce Springsteen’s “I’m On Fire”