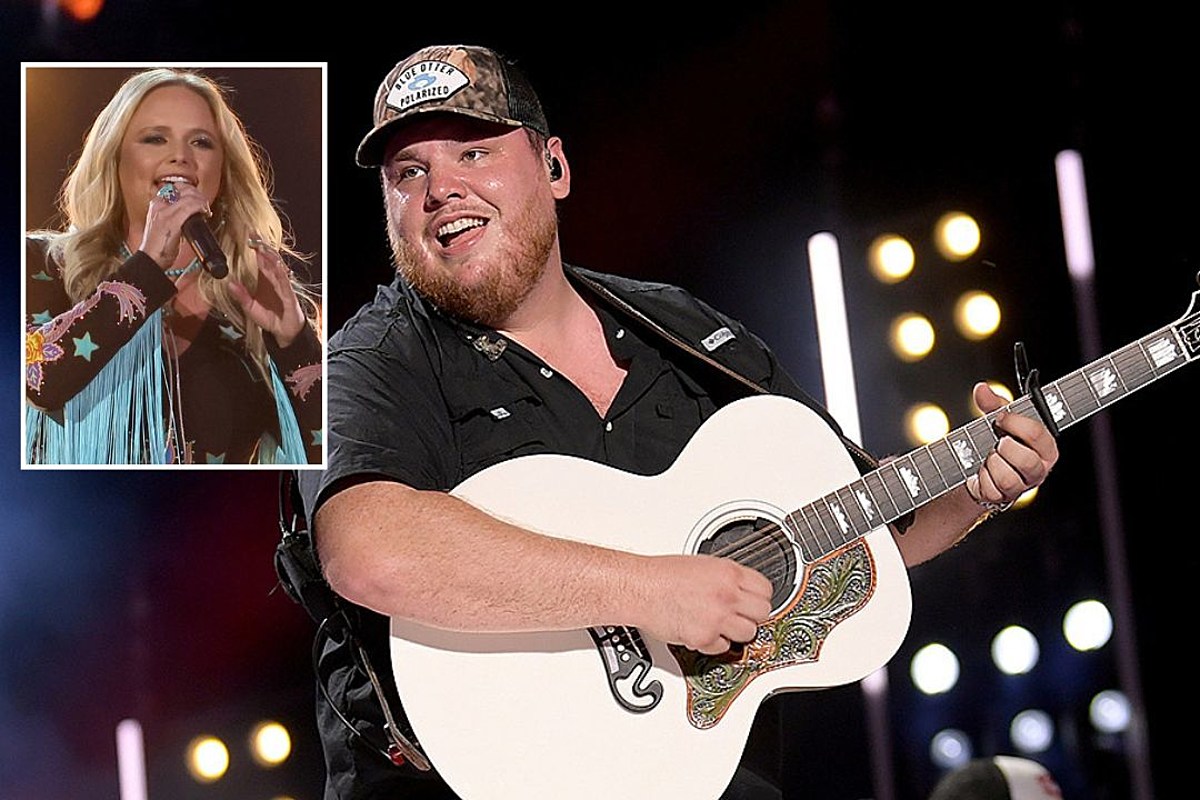 Luke Combs will release his third studio album, Growin’ Up, on Friday (June 24), and included on the project is a duet with Miranda Lambert called “Outrunnin’ Your Memory.”

The song was a co-write between Combs and Lambert and is the only collaboration on his 12-track album. Although the artists eventually decided to collaborate on the tune vocally, Combs tells Taste of Country Nights’ Evan Paul he didn’t originally set out to write a duet.

It wasn’t until Combs got closer to recording the song that he thought about it as a duet with Lambert, and, as he tells Evan, the collaboration came about in a natural way.

“When I went to record it, I was just like, ‘Hey, I think it would be awesome if you would sing on this thing if that’s something that you’re interested in,'” the star explains. “So, she came and gave it a run and it sounded great. I was really thankful that happened because I think it turned out awesome.”

In addition to becoming songwriting and duet partners, Combs says he and Lambert are friends outside of music and have even gotten together with their respective spouses on multiple occasions.

“She’s always been really fun,” Combs says of his friend in music and outside of it. “Me and my wife have hung out with her and her husband, and they’re fun folks. Fun to be around, fun to drink with. It’s just a pleasure to hang with them.”

Growin’ Up will also feature Combs’ latest No. 1, “Doin’ This,” his brand new single, “The Kind of Love We Make,” and previously released tune, “Tomorrow Me.”

See the Top 50 Country Duets of All Time!