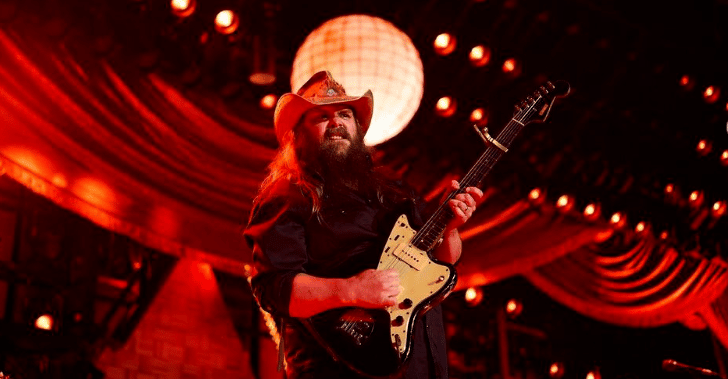 Chris Stapleton is postponing a string of shows after testing positive for COVID-19. The 44-year-old country superstar announced the heartbreaking news on his social media page, saying he’s very sorry for being unable to perform this weekend’s show.

Stapleton was slated to perform in Salt Lake City, Utah, on Thursday (June 23). Two more shows in Denver, Colorado, were supposed to follow on Friday (June 24) and Saturday (June 25). These are just three of the many tour stops Stapleton will be making for his current headlining concert tour, All-American Road Show Tour – which kicked off in Houston, Texas, last March.

However, the bad news comes with good news. In light of recent events, Chris Stapleton has also announced the brand-new dates for these three shows – which were rescheduled to the following weekend, from July 1 to July 3.

For fans who could not make it on the rescheduled dates, they will need to contact their point of purchase for a refund.

The “Tennessee Whiskey” singer also took advantage of the moment to sincerely thank the fans who have patiently waited for these shows to happen. In February, Stapleton announced that he had added several new dates to the All-American Road Show Tour. This includes shows in Los Angeles, Detroit, New Orlean, Long Island, as well as Fort Worth, Texas, among others.

This is actually not the first time Stapleton has had to cancel his performances due to health-related issues. Last October, the country superstar announced that he needed to push back dates for his three shows following his doctor-mandated vocal rest.