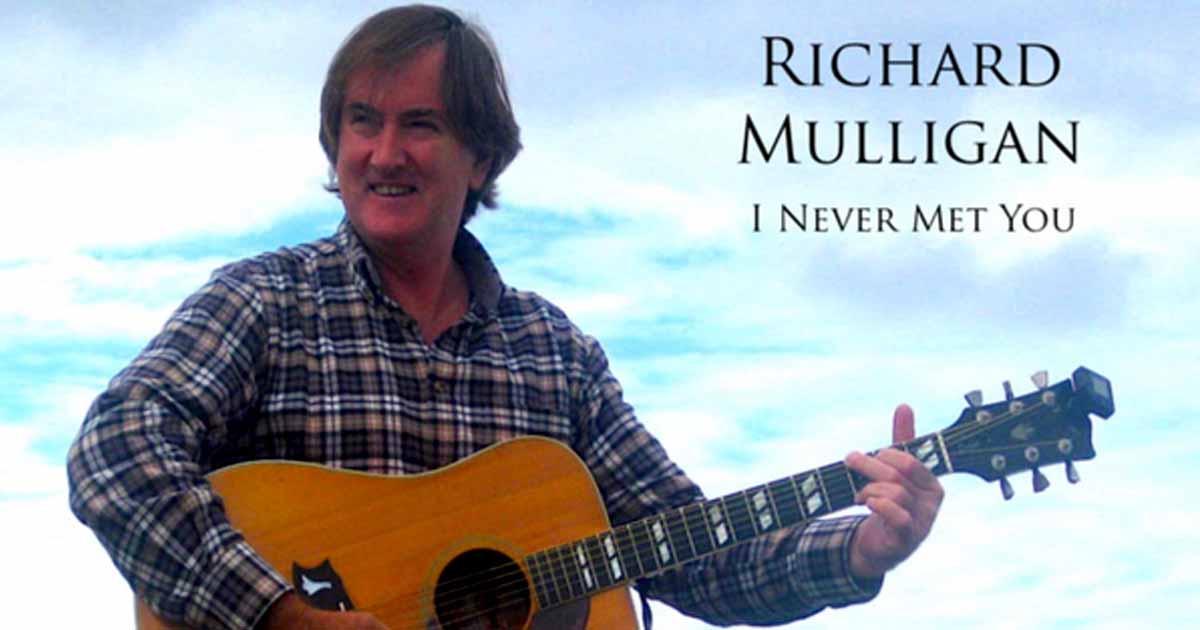 As Ian O’Riordan of the Irish Times put it, Richard Mulligan’s “I Never Met You” hit with a hard edge, just like his running style. That is, the song was four minutes and 26 seconds of honest and raw narrative inspired by the father he never met. But the interesting part about it was the sound. The hard-edged lyrics were betrayed by Mulligan’s smooth vocals, a quintessential traditional country music sound filled with amazing harmonica runs, and an almost jolly upbeat piano tune. And it was charming enough that his same-titled album, where he sprinkled more of this honesty, hit number one on the Irish country music charts. The first Irish champion in any athletics to accomplish the feat.

Yes, Richard Mulligan was first known and probably still known by many as a champion long-distance runner and undeniably one of the best of his time. He was among the few elite athletes to win Irish senior titles on the track and even the road and cross-country. He even earned a World Silver Medal for Masters 10k Road Chips. But ever since he was a child, he already had a great love for music – from Irish trad to folk, ballads, blues, and jazz. And the love affair really started when he was 7 after he heard Elvis Presley on their Old Radio. Since then, he would make up songs as he went along the country road and sing them out loud in the remoteness where he grew up.

And even though he went on to play sports for the majority of his life, the love for music never really went away. That was what we heard in the song. So take a listen for yourself. Here is Richard Mulligan’s “I Never Met You.”