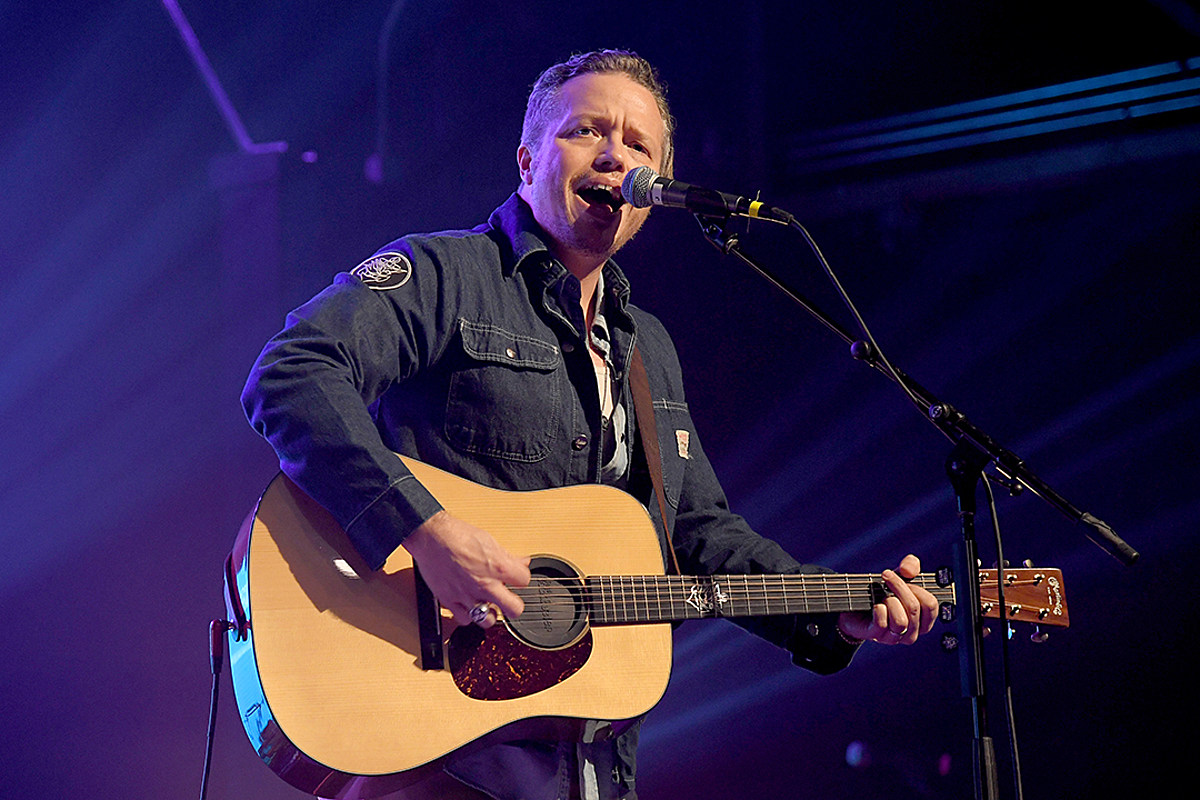 Jason Isbell and the 400 Unit are returning to Nashville’s Ryman Auditorium for a residency this fall. The eight-show run will begin in mid-October and feature a different opener each night.

The shows will each feature a different support act, with Isbell’s wife and fellow band member Amanda Shires opening the show the night of October 21. Other openers include Peter One, Grace Group Choir, Vagabon, Kevin Kaarl, Leyla McCalla, Hermanos Gutierrez and Cimafunk.

The run marks Isbell’s sixth residency at the Mother Church of Country Music. His 2021 shows spotlighted opening acts such as Mickey Guyton, Brittney Spencer, Amythyst Kiah, Allison Russell and more. Tickets for the show range in price from $49.75 to $129.75, and they go on sale Friday, June 24, at 10AM CT.

Before settling into their residency at the Ryman this fall, Isbell and his band can be found on the road with Willie Nelson’s Outlaw Music Festival. Nathaniel Rateliff, Spencer and Charley Crockett are also featured on the tour. Isbell is also set to play a handful of festivals — including the Palomino Festival, Wildlands Festival and Beachroad Weekend — as well as solo shows with artists such as Bully, Yasmin Williams, Adia Victoria and more.