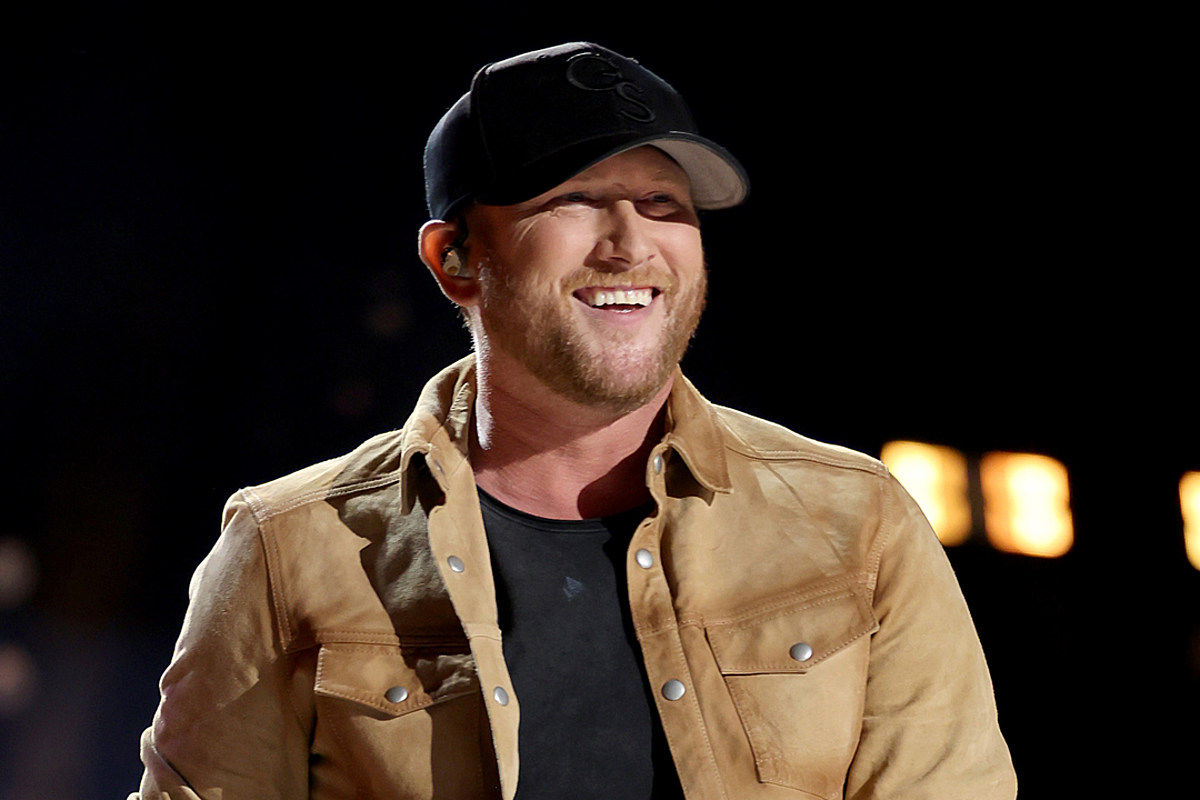 Cole Swindell put his money where his mouth is with “She Had Me at Heads Carolina.” His reimagining of a ’90s country classic gives new life to one of the most enduring country gold records of the last 30 years.

Jo Dee Messina released “Heads Carolina, Tails California” in 1996, and you’ll hear her voice sampled during the first few bars of “She Had Me at Heads Carolina,” and again at the end. Swindell also lifts the guitar riff from her song, but then (alongside co-writer Thomas Rhett and company) he spins the song into something new. The singer plays a guy watching a girl thrill an audience with a karaoke version of the original hit. From there, much of the same quick kismet builds an infectious feeling.

Artists should point to songs like “She Had Me at Heads Carolina” when they remind fans that not every country song needs to be so serious. Swindell’s new track from Stereotype won’t win any Song of the Year awards, but it’s worthy of Single of the Year consideration in 2023. He took a tremendous risk.

Tribute songs are almost impossible, as evidenced by the lack of them on the radio or on records today. In trying, you’re tickling the whiskers of fans of that artist or song, but if you’re too careful, you may never get that far. Sam Hunt did it right with “Hard to Forget” in 2020, and a song on Rhett’s new album called ”Simple as a Song” is up to the task. Swindell was bold enough to reshape a song fans know by heart, but it paid off thanks in large part to the extra care, consideration and time put into the finer details.

Did You Know?: Swindell tells Taste of Country he made sure to get permission from the writers of “Heads Carolina, Tails California” (Tim Nichols and Mark D. Sanders) before releasing “She Had Me at Heads Carolina.” Ashley Gorley and Jesse Frasure are also co-writers of this new song.

Listen to Cole Swindell, “She Had Me at Heads Carolina”

Cole Swindell’s “She Had Me at Heads Carolina” Lyrics:

I was out with the boys, catchin’ up in a neon light / Didn’t know ’til we walked in, it was karaoke night / She was in a circle of girls, chasing a shot with a lime / She was laughing, they were daring her to get on the mic / One of them walked up and turned in her name / Next thing I knew, man, she was up on the stage, singing.

Chorus:
Heads Carolina, tails California / Maybe she’d fall for a boy from South Georgia / She’s got the bar in the palm of her hand / And she’s a ’90s country fan like I am / Hey, I got a Chevy, she can flip a quarter / I’d drive her anywhere from here to California / When this song is over, I gotta find her / ‘Cause she had me at Heads Carolina.

Yeah, she knew every word by heart, didn’t need no screen / I was raising my glass up for her, I saw her smilin’ at me, yeah / She had me down in the front by the end of verse two / Like there wasn’t no one else in the room, we were singing.

Yeah, I bought her a round, and we talked ’til the lights came on / I still see that girl every time I hear that song.