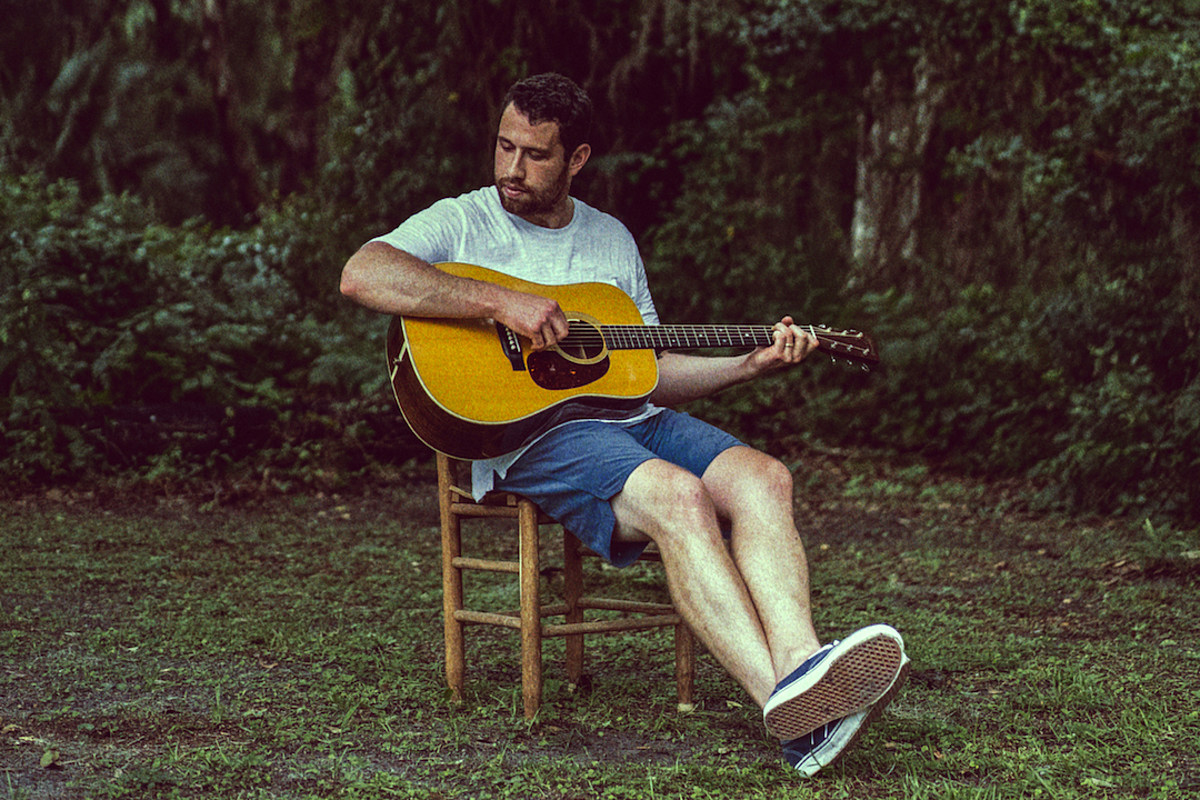 It’s not everyday that a song flawlessly blends the lyrical elements of a comforting hymn, rootsy instrumentation, and the sheer honesty of country songwriting in a song. But this new Bill Anderson and Dolly Parton duet, written by Bobby Tomberlin, Ryan Larkins, and Anderson, does jus that. On the wistful opening verses, the singers question the reason for life’s unanswerable, often terrible experiences like heartbreak and loss. However, things don’t stay dark for long. Just like a good song of faith, the chorus invites listeners to turn their eyes to a hope greater than them. ”Someday we’ll laugh at these roads that we’ve traveled / I am completely convinced / That hope never dies or goes out of fashion / Someday it’ll all make sense,” Anderson and Parton harmonize tenderly on the chorus. “Someday It’ll All Make Sense” is featured on Bill Anderson’s brand-new album, As Far As I Can See: The Best Of, and is one of two duets he has with the “Jolene” singer. – Jeremy Chua