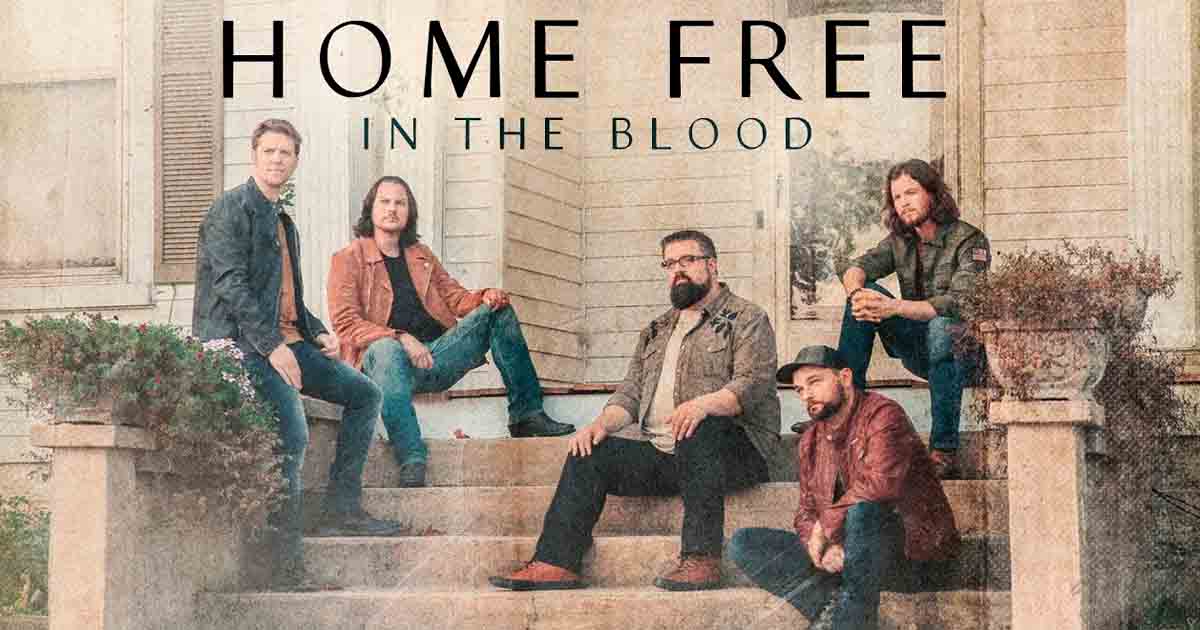 When Home Free created their album Timeless in 2017, they were especially scrupulous in picking songs they felt conveyed more depth – and John Mayer’s “In the Blood” is just among their top choices.

The song is Mayer’s first release to country radio and quickly earned unsolicited airplay! While it’s an improbable chart-buster, it still achieved minor success. It ranked No. 39 on Billboard’s Hot Country Songs chart while peaking at No. 57 on Billboard’s Country Airplay chart. The dark ballad appeared on Mayer’s seventh studio album, The Search for Everything.

Written by John Mayer, “In the Blood” takes aim at one of country music’s purest residents: mothers. It explores the underlying forces in Mayer’s relationship with his family and how that may have affected the way he loves.

RELATED: Home Free: Meet The 5 Men of the A Capella Group

Home Free’s Austin Brown, who apparently is one of Mayer’s biggest fans, immediately felt some connection with the track. He knew the group needed to record the powerful song right then and there and be one of Home Free songs – to which all the members agreed.

Another Home Free member, Tim Foust, quickly fell in love with the song, too – even calling it “brilliant.” “The first time I heard it, I was like, ‘this is a country song and a really good country song at that,’” Foust said.

Altogether, Home Free agrees that “In the Blood” is one of the songs that will help them move in a brand-new direction, exemplifying a sense of depth they’re eager to attain.

You can listen to Home Free’s “In The Blood” in the video below.