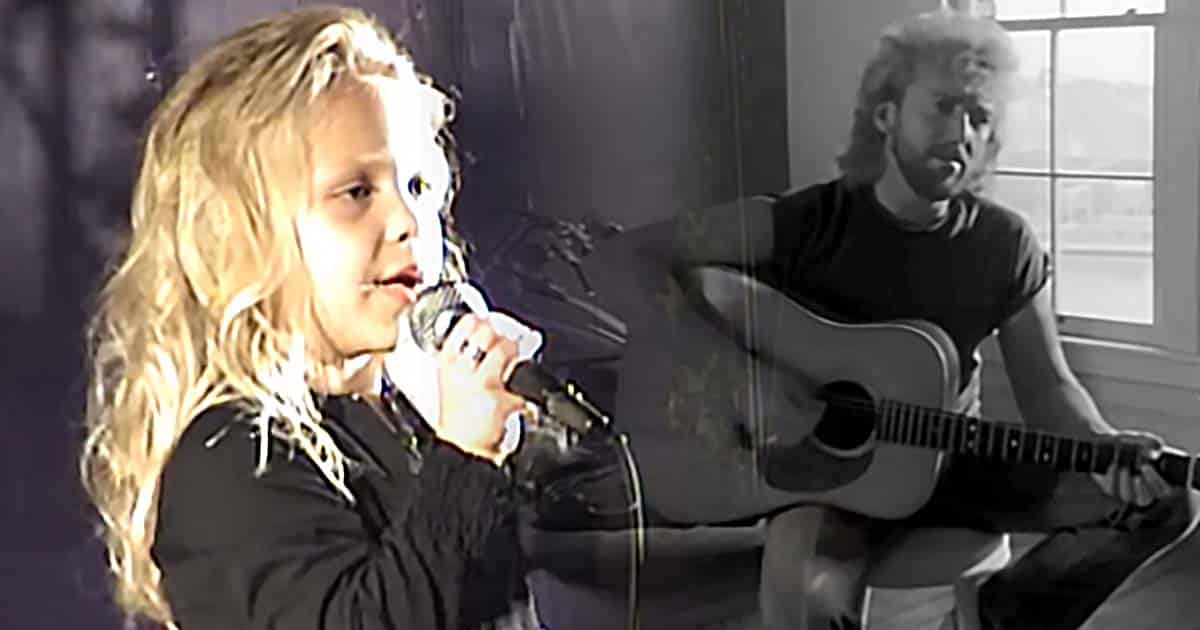 It’s definitely amazing how this talented little country kid can sing right through our hearts. Alex Malone may only be eight years old, but she proved she has what it takes to be a country star as she mustered up the courage to belt the most cherished love song, “When You Say Nothing At All.”

Written by Grammy-winning songwriters Paul Overstreet and Don Schlitz, “When You Say Nothing At All” was a result of an otherwise unproductive day after spending the entire day writing their next song – only to end up empty-handed.

RELATED: Story of “When You Say Nothing At All” by Keith Whitley

As they found another way to say nothing, they came up with the romantic ballad about a couple who’s so connected they no longer need words to communicate. Keith Whitley heard it and insisted on recording it immediately.

The song became one of his biggest hits since his passing in 1989, reaching No. 1 on Billboard’s Hot Country Songs chart. Since then, several artists have recorded and released the song – including Alison Krauss and Ronan Keating, who brought the romantic ballad back to the charts. Krauss’ version actually ranked No. 3 on the country chart, while Keating brought the song to several charts in different countries.

And now, Alex Malone snuck her way to the list of artists who covered the song and absolutely nailed it. She sang it with so much passion and even swayed to the beat.

Well, this isn’t actually the first time that Malone has swept us off our feet. The young performer has also covered another country classic, Randy Travis’ “I Told You So.” Her song choices made us even more impressed.

Anyway, make sure to check out Alex Malone’s impressive performance of “When You Say Nothing At All” in the video below.