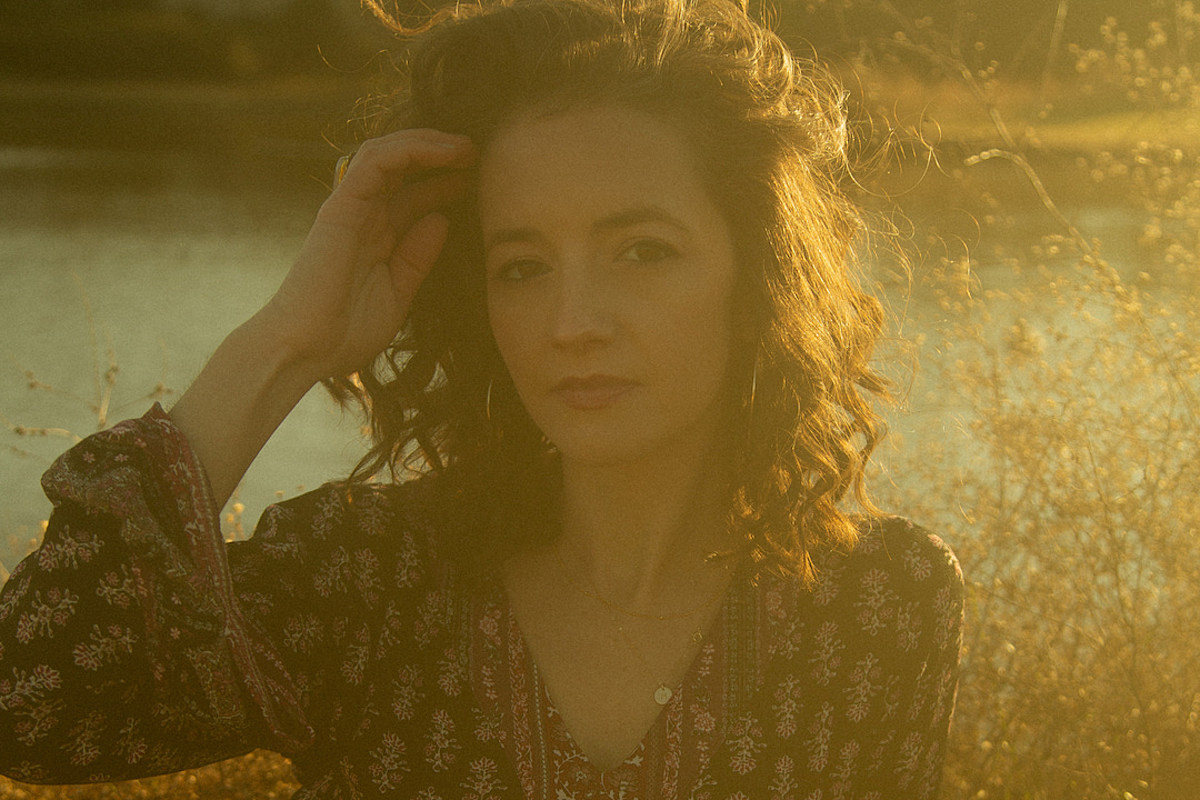 Oh to Be That Free, the fourth album from country singer-songwriter Michaela Anne, begins with an admission of selfishness: “It feels good to not think of anybody else / Not even you,” Anne sings on “I’m Only Human,” the album’s plainspoken opener.

The rest of the album finds Anne struggling to balance her own desires with the needs of others, while trying not to chide herself over her tendency to prioritize the former.

“It’s hard to look at you and not see my own face,” she concedes later on “Who You Are,” just before strummy guitar gives way to sweeping strings. “How to love for love’s own sake, and not for my own gain?”

“I wrote that song in a place of trying to grow and be a better person. It was very focused on myself,” Anne says over Zoom, alert in conversation as in her art to the perils of navel-gazing. “After seeing what my parents have gone through, and experiencing for myself how hard life and love can be, it represents so much more now.”

Anne was in the middle of production for the album — and five months pregnant — when she received the news that her mother had suffered a debilitating stroke. She describes the ensuing months as an exercise in “extreme selflessness” and a very difficult reminder that sometimes putting others first is simply the only option.

“I had to recalibrate my brain around the idea that life is not about what I want,” she says. “You want to dream big and design your life the way you want, but that’s not always possible. And that can be hard to swallow.”

She explains that she started to reassess her priorities while on break from touring her last album, 2019’s excellent Desert Dove, shortly before the start of the pandemic radically reshaped her life as a musician. (The later birth of her daughter while her mother was in recovery would, of course, reshape it further.) “Chasing Days,” a synth-kissed country-rocker that works as something of a sequel to Desert Dove standout “Child of the Wind” — itself a Haggardian tale of emotional detachment — speaks to her headspace at the time.

“I’m at the end of the road, of being on the run / My chasing days are done,” she sings in the chorus. It was then that she realized building a sustainable home life needed to take precedence over chasing down a musical dream.

“At the end of the day, what is a music career?” she asks. “What is playing a sold-out show? What is any of that stuff if you don’t have beautiful, selfless relationships?”

The irony of this is that Anne sounds artistically more assured than ever at precisely the moment when she’s begun to reconsider her ambitions. Oh to Be That Free — which she co-produced with partner and collaborator Aaron Shafer-Haiss — is a rich and layered effort, its sonic landscape expanding and contracting in keeping with Anne’s moods.

Where Desert Dove leaned into the sounds and lyrical preoccupations of late 90s country, Oh to Be That Free is harder to pin down. The title track is perhaps the most traditional-leaning of the bunch, but it comes with a quiet twist. Where freedom in classic country — and in Anne’s her earlier work — was most often associated with the thrills of the open road, here she finds it much closer to home.

“Barefoot running through the green pastures / Smiling at her mom and dad / Sun-kissed skin, no T-shirt / Grass stains covering her legs,” she sings breathlessly in the first verse, watching as a young family member runs circles around the adults at a backyard cookout. When Anne invokes the titular phrase later in the song, she doesn’t sound envious of the little girl so much as liberated by being in her presence.

“I think my idea of freedom has changed,” she reflects. “My former idea of freedom was about traveling the world, drinking, having fun, all that stuff. Now, it’s about feeling gratitude and contentment with what I have here now, not feeling like I need to go elsewhere and get more, or have more, or buy more.”

Careful not to moralize, Anne recognizes that this is easier said than done, describing a “daily practice” of avoiding negative habits. As for the question of genre — a constraint that afflicts every artist in one way or other, but country artists more acutely than others — she’s feeling agnostic.

“I’ve never felt a deep investment in staking a claim on what or who is considered country,” she says. “Some people do that with the best of intentions and with this desire to be more inclusive, but it’s the same kind of justification that has led the genre to exclude people.”

She predicts a return to making more traditionally country-sounding records at some point in the future, but for now, genre categories are the last thing on her mind.

“All these different divisions are really just marketing and formatting for business stuff,” she says with a shrug. “When it comes to actually creating music, who cares?”

The late Keith Whitley is best known for his hits “Don’t Close Your Eyes,” “When You Say Nothing at All” and “I’m No Stranger to the Rain,” but did you know he also penned these popular country tunes?