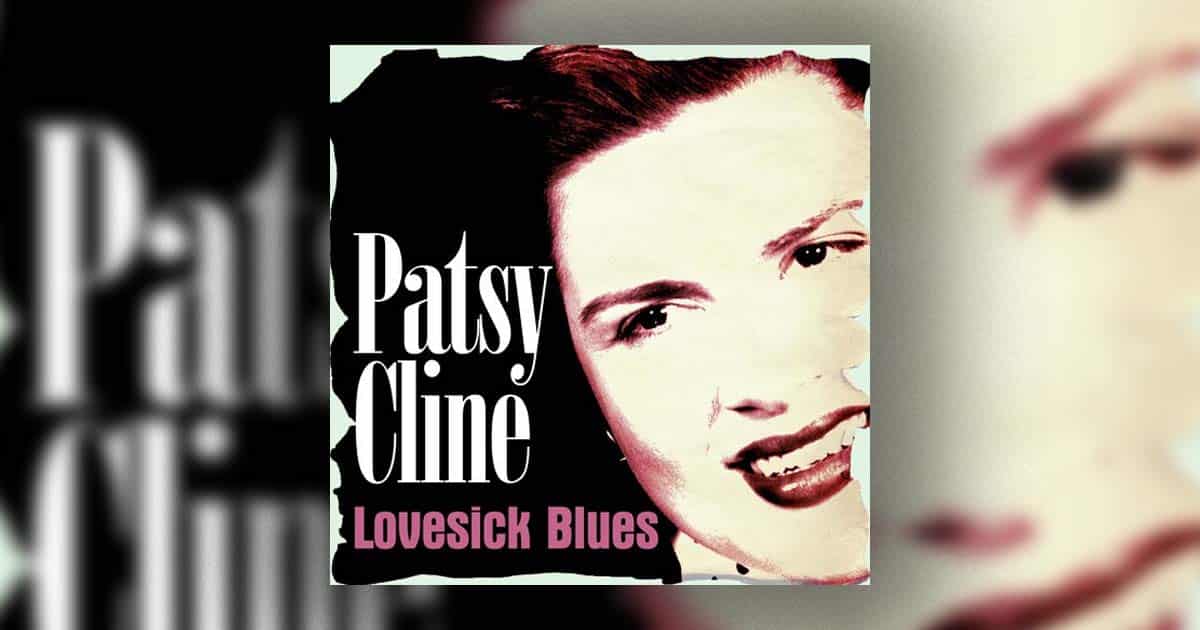 Patsy Cline is without a doubt the most popular female country singer in recording history. She’s best known for her smoky, inherently vintage-sounding voice and emotionally expressive tone – a singing style that remains an influence on the realm of music. This is why there’s no voice that is just perfectly suited to the song “Lovesick Blues.”

In an old video we’ve found, the country superstar sang a classic ballad during the Community Jamboree Show at Nashville’s Bradley Studios to promote her recording. And she proves there are only a few voices quite like she has, serving as a source of inspiration to many artists – young and old.

The song’s nostalgic message of losing a lover is pitch-perfect in Cline’s voice. After all, she’s known for singing out love’s heartbreaking side – and for a very good reason! Cline’s relationship, especially her marriage with her first husband, has almost always been turbulent. It’s no surprise that her massive voice could fill even the most straightforward phrases with that turbulence.

One Of The Most Popular Country Classic

“Lovesick Blues” caught the nation’s attention when Hank Williams performed the song during his first appearance on the Louisiana Hayride radio show in 1948. He received a warm and dynamic response from the audience, so he decided to record and release his own version, which turned out to be an overnight success. The song swiftly reached the top of Billboard’s Hot Country Songs chart, where it stayed for sixteen non-consecutive weeks.

Since then, several cover versions of “Lovesick Blues” have been recorded – including ones by Linda Ronstadt, George Strait, and Charley Pride. In 1960, Patsy Cline released her version as the B-side of the track “How Can I Face Tomorrow.” However, without publicity and promotion from her record label, her version failed to reach commercial success. Still, it absolutely melted thousands of hearts all over the world.

Check out Patsy Cline’s performance of “Lovesick Blues” in the video below.