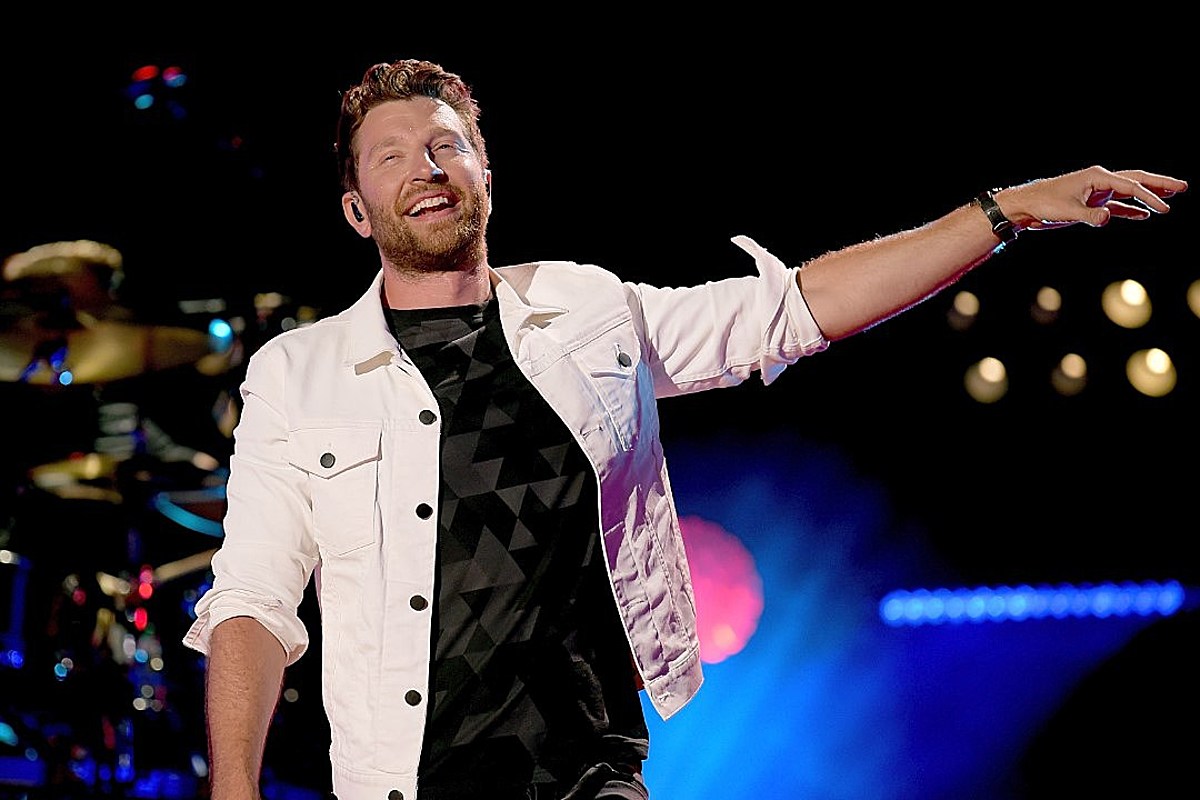 Illinois native Brett Eldredge first burst onto the country scene with the release of his 2013 debut record Bring You Back. The album spawned three No. 1 hits, ”Don’t Ya,” “Beat of the Music” and “Mean to Me,” and kicked off a career that’s lasted nearly a decade.

Eldredge kept the momentum going with the release of his 2015 album Illinois, which included the infectious singles “Lose My Mind,” ”Drunk on Your Love” and the romantic ode “Wanna Be That Song.” Just two years later, his impressive self-titled record showcased a more evolved sound, which was spotlighted on singles ”Somethin’ I’m Good At,” ”The Long Way” and ”Love Someone.”

Although Eldredge’s career was continuing to flourish, the 36-year-old wanted a change of pace. He stepped away from all social media platforms and switched out his smartphone for an old school flip phone, allowing himself to put a new focus on writing music and staying in the moment. With a new batch of music ready to go, he recruited Ian Fitchuk and Daniel Tashian, who produced Kacey Musgraves‘ Golden Hour, to work on the project. Released in 2020, the incredibly personal Sunday Drive showed off a more organic, stripped-down sound that gave a new depth to Eldredge’s sound.

A longtime fan of classic crooners like Frank Sinatra, Eldredge has also recorded two retro, big band-inspired holiday albums: 2016’s Glow and 2021’s Mr. Christmas. Although most know Eldredge for his vocal talents and energetic personality, he’s also proved himself as a truly gifted songwriter. The vast majority of the tracks within his musical catalog have either been fully written or co-written by Eldredge, which is one of the reasons why his music consistently feels authentic, raw and heartfelt.

Eldredge is gearing up to release his fifth studio album, Songs About You, on June 17. Fans have gotten a sneak preview of what’s to come from this latest collection of music with the release of the record’s heartbreaking title track, along with follow-up cuts “Wait Up For Me” and “I Feel Fine.”

Ahead of this new batch of music, let’s take at eight great country songs written by Brett Eldredge and recorded by other artists.