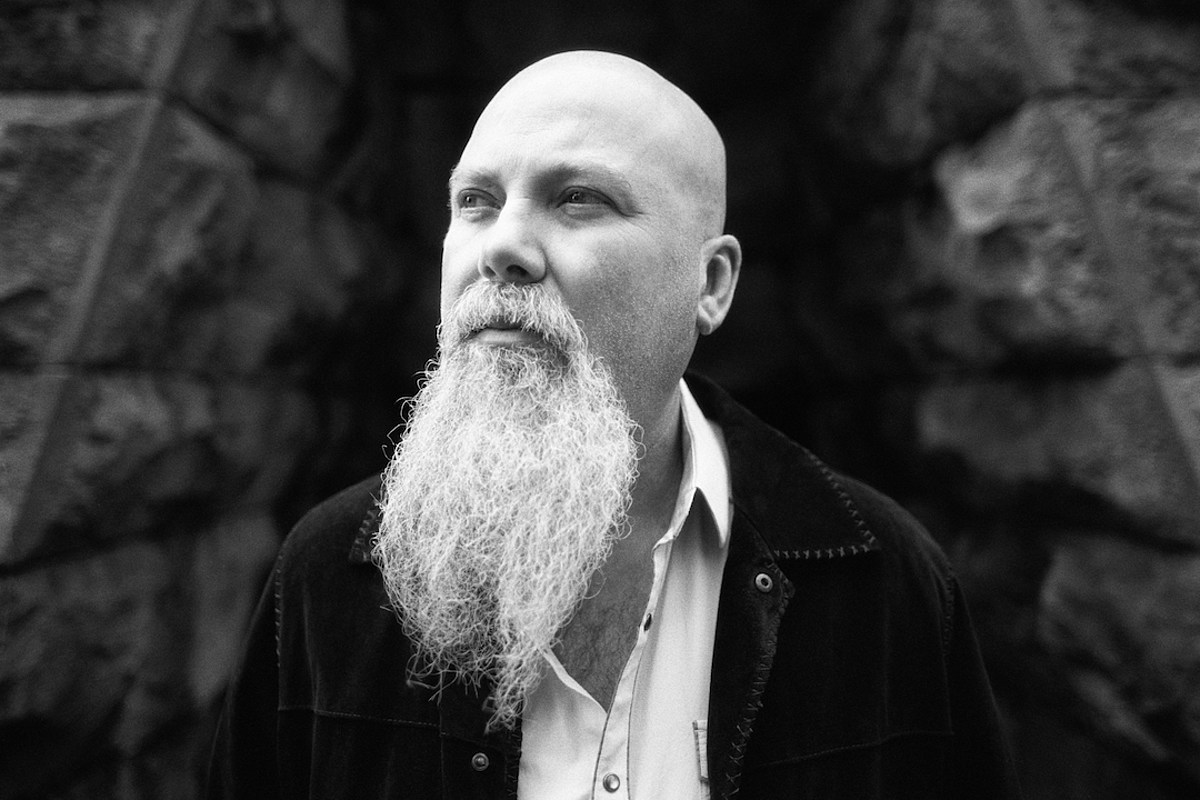 Accomplished singer-songwriter Kendell Marvel has shared “Put It in the Plate,” the groovy, cutting lead single from his upcoming new album Come On Sunshine, due out on Sept. 23.

Penned by Marvel and Dee White, “Put It in the Plate” is the Illinois native’s searing response to televangelists who focus more on filling their pockets than practicing what they preach.

“Money is the root of all evil they say,” he sings during the song’s gritty chorus. “Wanna get to heaven, gotta put it in the plate.”

“It’s got that sound I grew up loving, like Hank Jr’s songs in the ’80s,” Marvel says of the tune. “It’s not country, it’s not rock; it’s just a perfect mixture of all of it. It’s an interesting song because it’s calling out the righteous gemstones of the world! Maybe it’ll piss people off, but sometimes, the truth does that.”

Watch a live performance of “Put It in the Plate” below:

Produced by Beau Bedford, Come On Sunshine features 10 new tracks, many of which were written by some of country’s most celebrated songwriters. Chris Stapleton, who co-wrote the Grammy Award-winning From a Room: Volume 1 track ”Either Way” with Marvel, again joined forces with his longtime friend to pen lead track “Don’t Tell Me How To Drink” and “Never Lovin’ You.” Although Marvel worked with a few familiar faces for his latest project, he also made an effort to take a few new creative approaches, too.

“I’m 51 years old, which means I’m long past the point of catering to anybody. I’m just telling the stories I want to tell,” Marvel said in a statement. “I like to work with people who are different than me. Working with Beau Bedford in Dallas meant that I was playing with guys I’d never met before. Guys who had different ideas, different tones, and different ways of playing than my friends back home.”

The record, which is his first since 2019’s critically acclaimed Solid Gold Sounds, was birthed out of Marvel’s drive to keep the process organic and collaborative.

“We recorded the album live, finishing the whole thing in four days. That’s how you capture magic,” Marvell notes. “The same thing can be said for the people I write with. I prefer left-field people — people who come from different backgrounds and different genres. Devon Gilfillian comes from the R&B world; he hears different melodies than I do. Waylon [Payne] is a gay man, so he has some experiences that are different than mine. I love to surround myself with people like that, and sit in the writing room with someone who isn’t just like me. Because that’s how you capture magic, too.”

A full track listing for Come On Sunshine can be found below. Marvel is currently out on the road, with concert dates set through mid-September. On Aug. 9, his long-running Kendell Marvel’s Honky Tonk Experience will return to Nashville’s Exit/In, which will include guest appearances from a variety of artists, songwriters and friends. You can find more information on ticketing and a full list of tour dates at Kendell Marvel’s official website.

The late Keith Whitley is best known for his hits “Don’t Close Your Eyes,” “When You Say Nothing at All” and “I’m No Stranger to the Rain,” but did you know he also penned these popular country tunes?