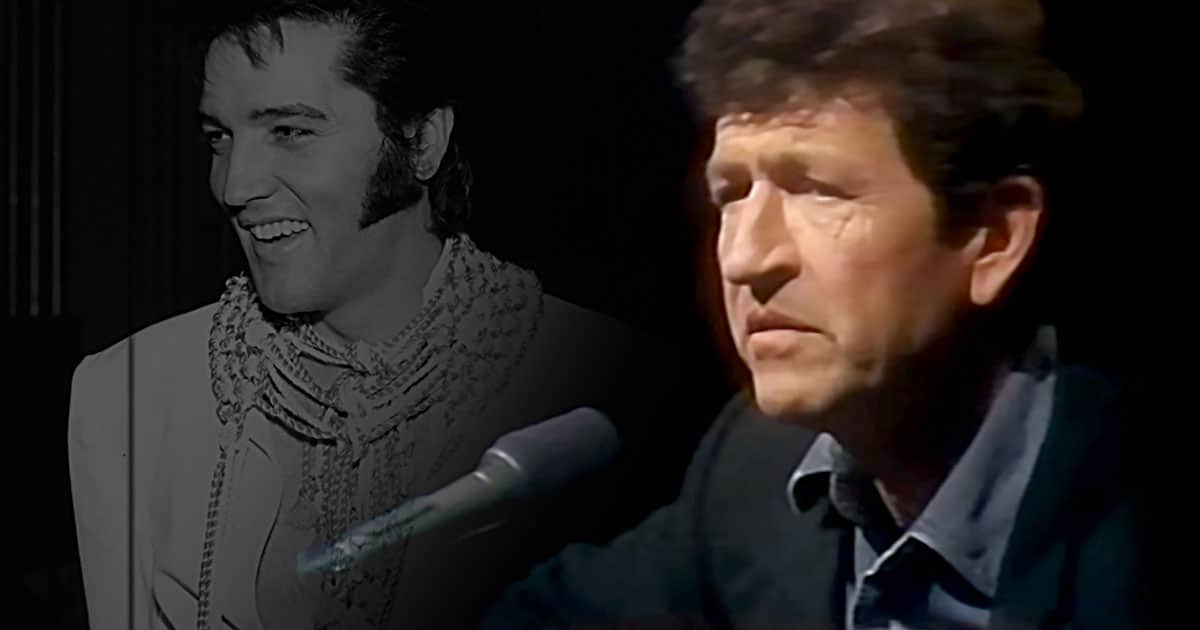 In 1969, the King of Rock and Roll, Elvis Presley, released “In the Ghetto,” – which was written by singer-songwriter and television personality Mac Davis. And it turned out to be a major hit!

The song appeared on Presley’s comeback album, From Elvis in Memphis, and was his first U.S. Top 10 hit in four years – peaking at No. 3 on Billboard Hot 100. Not only that, but it also topped the charts of several other countries.

RELATED: “In the Ghetto” : Elvis & Marie Brings Us Back to that Vicious Circle

“In the Ghetto” is a song about poverty. It tells the story of a boy born to a mother who already has more children than she can feed. He was overwhelmed by his surroundings and eventually turned to crime, which led to his death. The song ended with another child being born in the ghetto – which only suggests that he could meet the same fate, never-ending the cycle of poverty and violence.

While the song brings a devastating feel, Elvis Presley‘s recording was such a success it inspired several other artists to follow suit – this includes Dolly Parton, Merle Haggard, and Bobbie Gentry.

But did you know Davis had been performing the powerful ballad, too?

One of Mac Davis’ Most Endearing Songs

Mac Davis has actually performed “In the Ghetto” several times throughout his life, and you can witness that in this old footage we’ve found, which dates back to 1972.

Being the brain behind the song – which was inspired by his friend who grew up living in a rough part of town – Davis knew how to deliver the track in a manner that would make its message as stirring as possible, despite opting for something more laidback and less showy than most of Elvis Presley’s performances.

Make sure to check out his performance of “In The Ghetto” below. Davis has also recorded his version in 1979 for his album Greatest Hits.