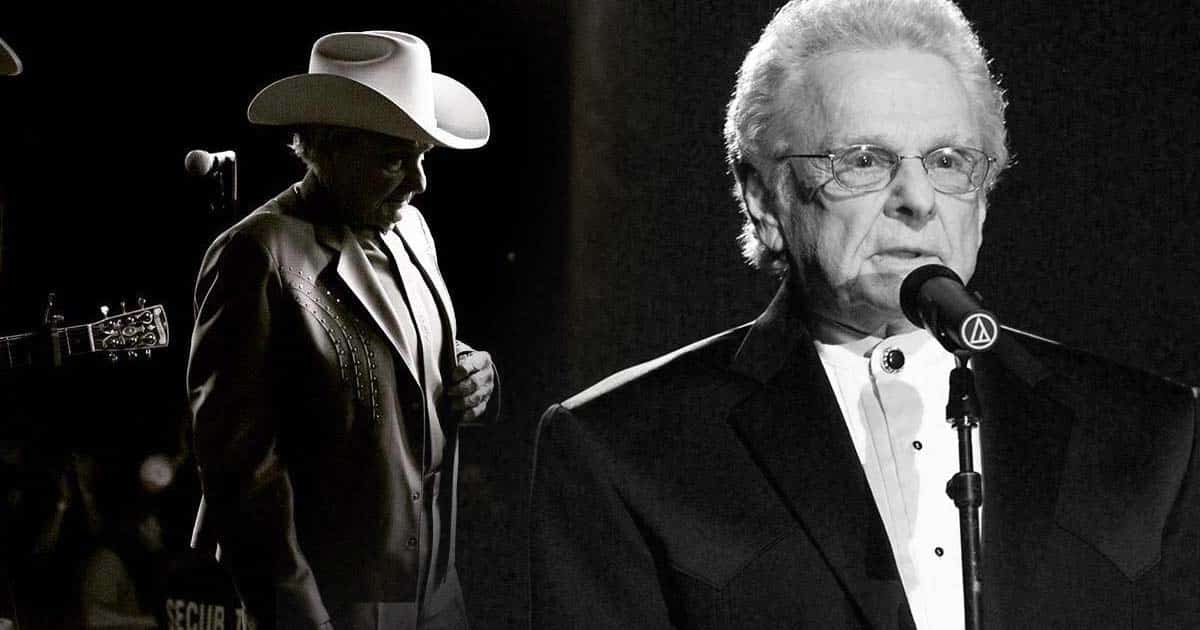 On June 23, 2016, Bluegrass Hall of Famer, Ralph Stanley died after a long battle with skin cancer. He was 89.

His death was confirmed by his grandson Nathan Stanley – who referred to his legendary grandfather on a Facebook post as the “greatest man in the world.”

Ralph Stanley started his career in the 1940s as the one-half of the bluegrass duo, Stanley Brothers – together with his brother, singer-songwriter Carter Stanley. The two performed, recorded, and made television appearances together until Carter died following complications of cirrhosis in 1966.

RELATED: A Look Back To The Life of Legendary Bluegrass Ralph Stanley

Ralph then faced the difficult decision of whether to keep on performing on his own. He was worried if he could do it himself. But much to his surprise, Ralph received thousands of letters and phone calls from fans asking him to go on.

And Ralph did it very seriously! He has spread his sound worldwide during his seven decades of touring and recording. His style of no-frills banjo-picking went on to influence several musicians.

In 1976, Stanley received an honorary Doctorate of Music from Lincoln Memorial University. Since then, he has become famous to fans all over the world as Doctor Ralph. Nearly four decades later, Yale University awarded him another doctor of music for the influence he had on generations of singers.

In 2000, Ralph’s music found a completely brand new audience following his performance on the hit soundtrack for the Coen Brothers’ film O Brother, Where Art Thou.

Well, it may have been many years since Ralph Stanley’s death, but his signature voice, with its mournful sounds and raw emotional power, will truly never be forgotten.