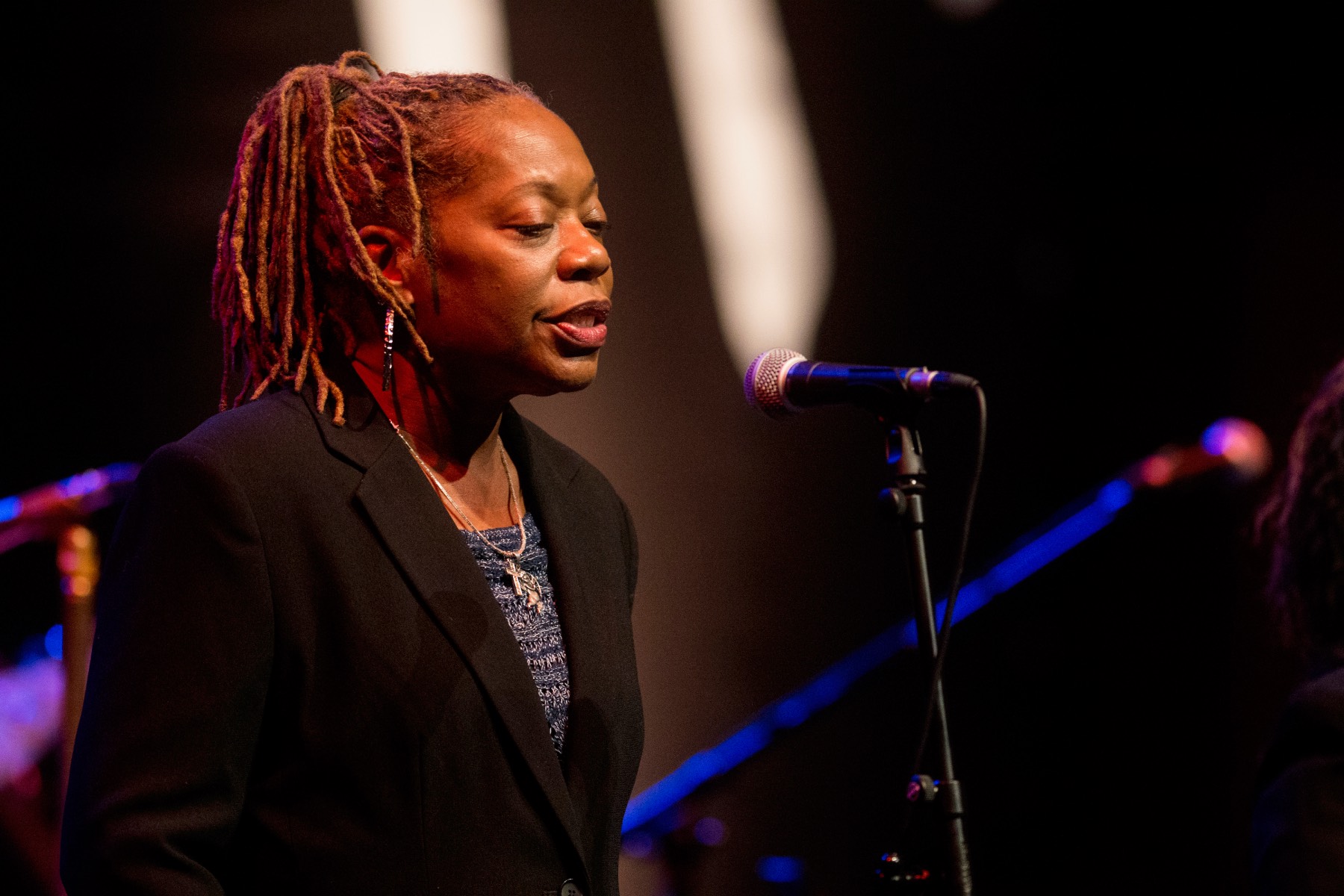 Deborah McCrary, a member of the sibling vocal group the McCrary Sisters, died Wednesday. She was 67. A spokesperson for the Nashville-based group confirmed McCrary’s passing; no cause of death was given.

Known for their euphoric, soul-stirring harmonies and gospel stylings, the McCrary Sisters have performed and recorded with artists from across a wide array of genres including Carrie Underwood, Gregg Allman, Chris Stapleton, Patty Griffin, Buddy Miller, Margo Price, Robert Randolph, and Widespread Panic. In 2016, they appeared with Maren Morris at the CMA Awards to perform Morris’s breakout hit “My Church,” one of numerous national TV appearances made by the group.

Still, it’s the Americana movement with which the group is most identified. The quartet are longtime members of the Americana Honors & Awards house band and their sound became integral to the genre as its artists further leaned into soul, R&B, blues, and gospel.

Born June 17, 1954, Deborah McCrary provided the McCrary sound with its low end and worked as a nurse before joining siblings Ann, Regina, and Alfreda — all of them daughters of Rev. Samuel McCrary, an original member of the gospel group the Fairfield Four — as the fourth member of the McCrary Sisters in 2009. Along with their work shoring up other artists, the McCrary Sisters released a series of studio albums and one live LP under their own name, including 2019’s A Very McCrary Christmas.

In 2013, Deborah suffered a stroke that threatened her performing career. The singer turned to her faith.

“I remembered that God does things for a reason,” she told the Grand Ole Opry. “That’s where I was supposed to be, with my sisters by my side. I thank God for my sisters because they’ve helped me in a lot of ways, and that whole experience gave me a deeper understanding of just how much I love being with them.”