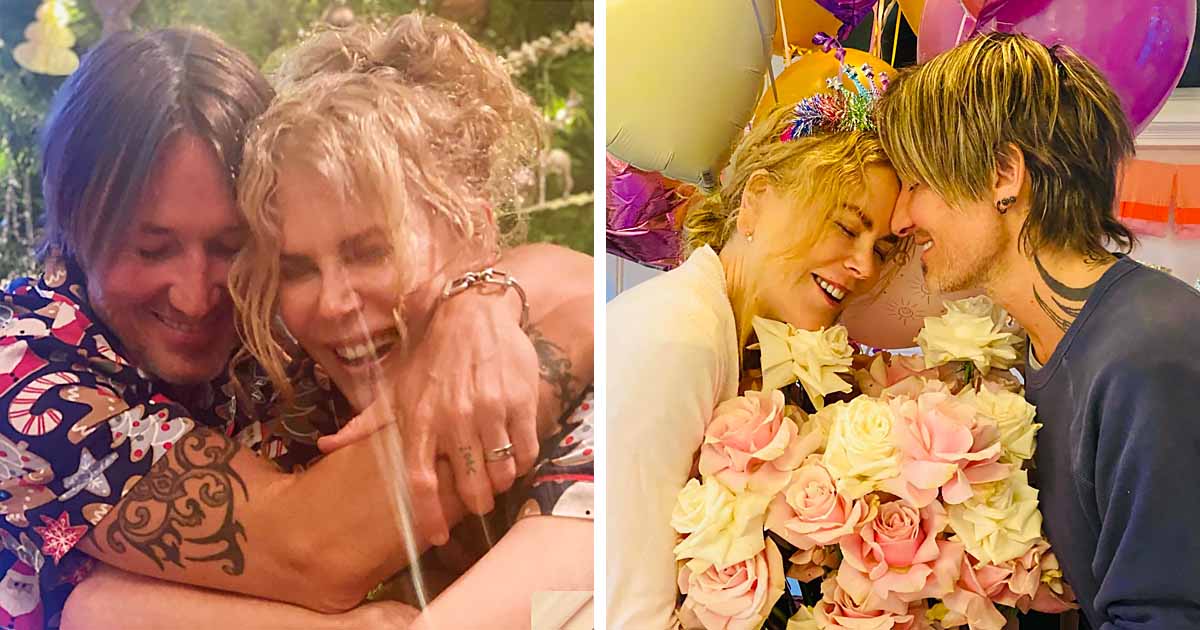 In 2006, the Grammy-winning country singer Keith Urban voluntarily admitted himself into a rehabilitation treatment center for the second time since 1998. This happened less than four months after his marriage to actress Nicole Kidman, who stayed by his side when he entered the facility.

Since then, the country musician has long been open about his past struggles with drug and alcohol abuse, his road to recovery, and Kidman’s significant role in his journey to sobriety.

After seeing great success in Australia in the early ’90s, Keith Urban decided it was time to bring his country music career to Music City. Urban moved to Nashville in 1992, and in that time, he has accomplished so much.

However, it turned out the transition to the American country music scene was more challenging than he had anticipated, leading to what would become a years-long struggle with the cycle of addiction. His early musical success was mired in alcoholism and drug addiction, particularly with cocaine.

Then, Urban’s substance abuse issues finally started taking their toll in 1988, so he decided to enter rehab for the first time. Many years and several albums later, his struggle with addiction was still there.

Thanks to Nicole Kidman, whom he married in 2006 and helped him through his drug relapse. The actress insisted he enter rehab again. Since then, Urban reset his life, their marriage, and his work to start over.

The country superstar has spoken several times about Kidman’s support during that trying time. The experience even inspired Urban to pen the overtly confessional song of gratitude, “Thank You,” which addresses the challenges he encountered in the early days of his marriage while at the same time expressing his gratitude for his wife’s patience.

“I thank you for my life, and I thank God for grace and mercy, and that you became my wife,” the song goes.

Today, the couple has been married for nearly sixteen years, and their relationship is going strong as ever – together with their two children: daughters Sunday and Faith.