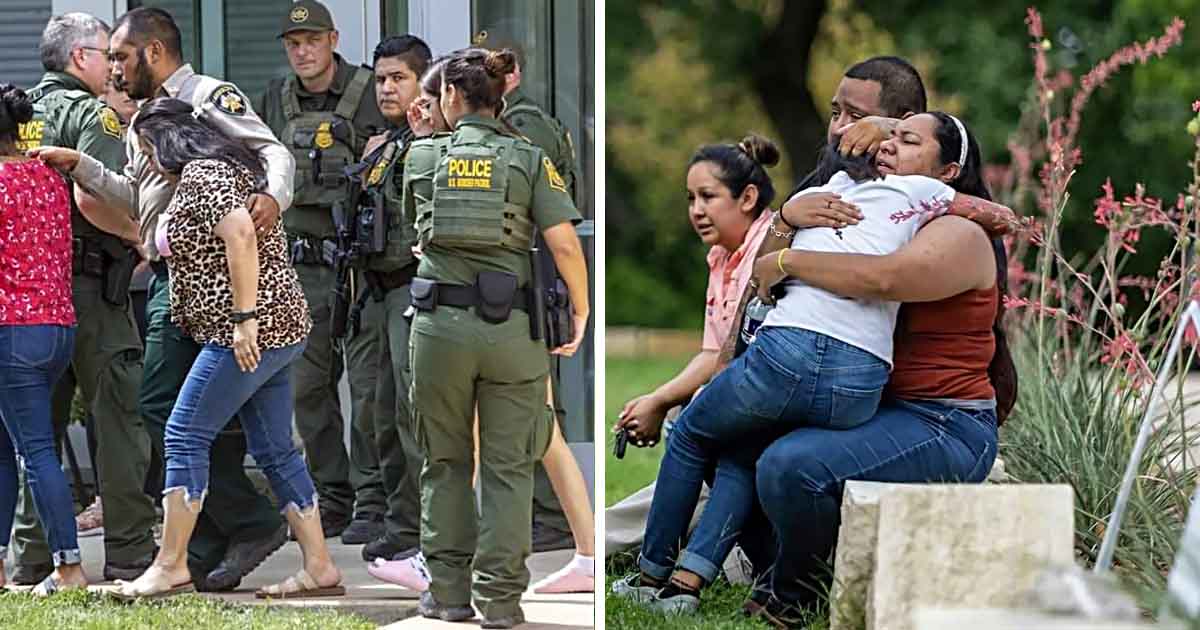 An 18-year-old gunman on Tuesday (May 24) opened fire at Robb Elementary School in Uvalde, Texas – killing nineteen children and two teachers – before he was killed by responding law enforcement officers.

The Texas Department of Public Safety identified the lone gunman as Salvador Rolando Ramos, who came to the scene wearing body armor and armed with a long rifle.

Here’s more of what we know about the shooting.

How The Horrific School Shooting Unfolded

Prior to opening fire at the school, Salvador Rolando Ramos first shot his grandmother – whom authorities said is still alive but remains hospitalized in critical condition. He then entered Robb Elementary School near his home, barricaded himself in a fourth-grade classroom, and went on a shooting rampage – killing all nineteen of the student victims.

Meanwhile, several survivors – without an exact number as to how many at this time – were being treated at regional hospitals.

Who Was The Shooter

Though the motive for the shooting is unclear, relatives and classmates describe the Uvalde High School student as a lonely teenage boy who was bullied by a lot of people over speech impediment and has suffered from troubled home life.

Interestingly, three days before the horrendous crime, the two AR-15-style rifles were seen on an Instagram account under the username “salv8dor_” – which classmates confirmed belonged to Salvador Ramos.

Truly, the eminent tragedy shocked the entire nation. This is now the second-deadliest school shooting in the United States since the Sandy Hook massacre in Connecticut in 2012 that killed more than twenty people, wherein the majority were children between six and seven years old.

Our thoughts and prayers go to the family of the victims of today’s horrific school shooting in Uvalde, Texas.