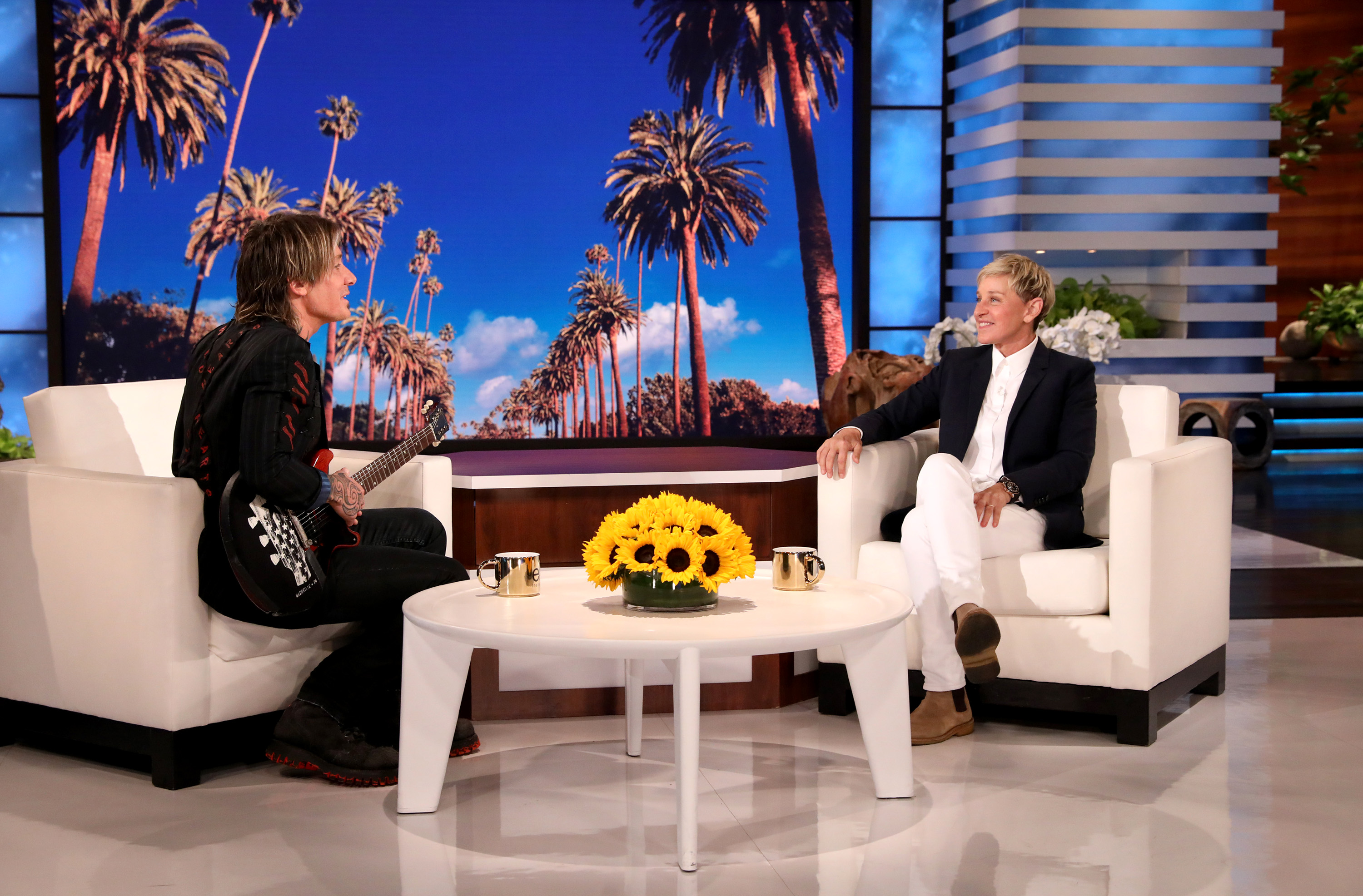 Keith Urban made his final appearance on The Ellen Show, which wraps for good May 26. Urban sat down with host Ellen DeGeneres to discuss his recent work and paused the interview to perform his 2016 single “Blue Ain’t Your Color” on guitar and vocals.

Urban spoke with DeGeneres about learning earlier this year that Dolly Parton said he is her “dream duet partner” because he reminds her of her brothers. “It’s so sweet,” he said. “I think she just meant⁠ — I come from working class parents and a rural kind of background in Australia… She’s sung with me a few times and the first time I met her it was surreal because I grew up singing her songs.”

The country singer recently kicked off the 2022 CMT Music Awards with a performance of his latest single, “Wild Hearts.” The track, released last August, follows a string of singles released from Urban’s latest album The Speed of Now Part 1 including “One Too Many” with Pink and “Out the Cage” with Breland and Chic’s Nile Rodgers.

Urban is set to perform in Las Vegas over Memorial Day weekend, before launching a U.S. tour that takes him to festivals and amphitheaters around the country.