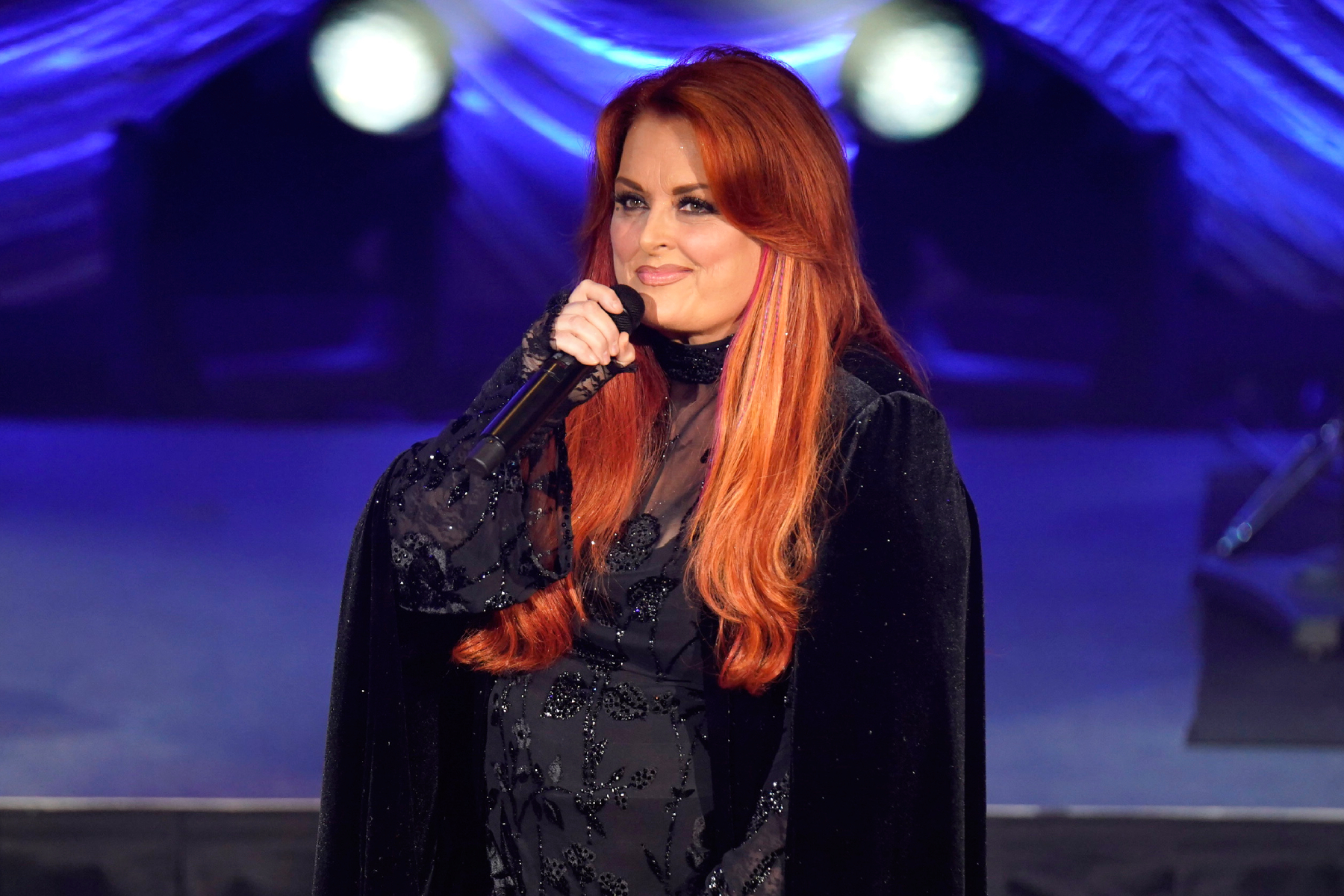 As she indicated during the public memorial service for her mother Naomi Judd last weekend, Wynonna Judd plans to move forward with the duo’s originally scheduled tour dates in 2022. She’ll have some assistance: Martina McBride, Faith Hill, and Trisha Yearwood will join the tour when it kicks off Sept. 30 in Grand Rapids, Michigan.

“The Judds: The Final Tour” has been expanded to 11 dates with the addition of an Oct. 29 show at Lexington, Kentucky’s Rupp Arena to close out the tour in the Judds’ home state. One day earlier, the tour will visit Nashville’s Bridgestone Arena.

Martina McBride will open most of the shows with a set of her hits, before Wynonna performs songs by the Judds as well as her popular solo recordings. Joining her to help out on those harmony-rich Judds songs will be an all-star rotating cast including Faith Hill, who will appear at the Oct. 29 show in Kentucky, as well as Brandi Carlile, Little Big Town, Ashley McBryde, Trisha Yearwood, and others yet to be announced.

‘Silence of the Lambs’: ‘It Broke All the Rules’

All 206 of Taylor Swift’s Songs, Ranked

“I am humbled, once again, by the loyalty of the fans who have been with us for 38-plus years, who continue to show up for me when I need them the most. I am grateful that we will continue to honor The Judds legacy, together,” Wynonna said in a statement.

The tour was originally announced in early April, just before the duo of Naomi and Wynonna Judd reunited for what would become their final live performance at the 2022 CMT Music Awards. Naomi took her own life on April 30, one day before the duo was set to be inducted into the Country Music Hall of Fame.