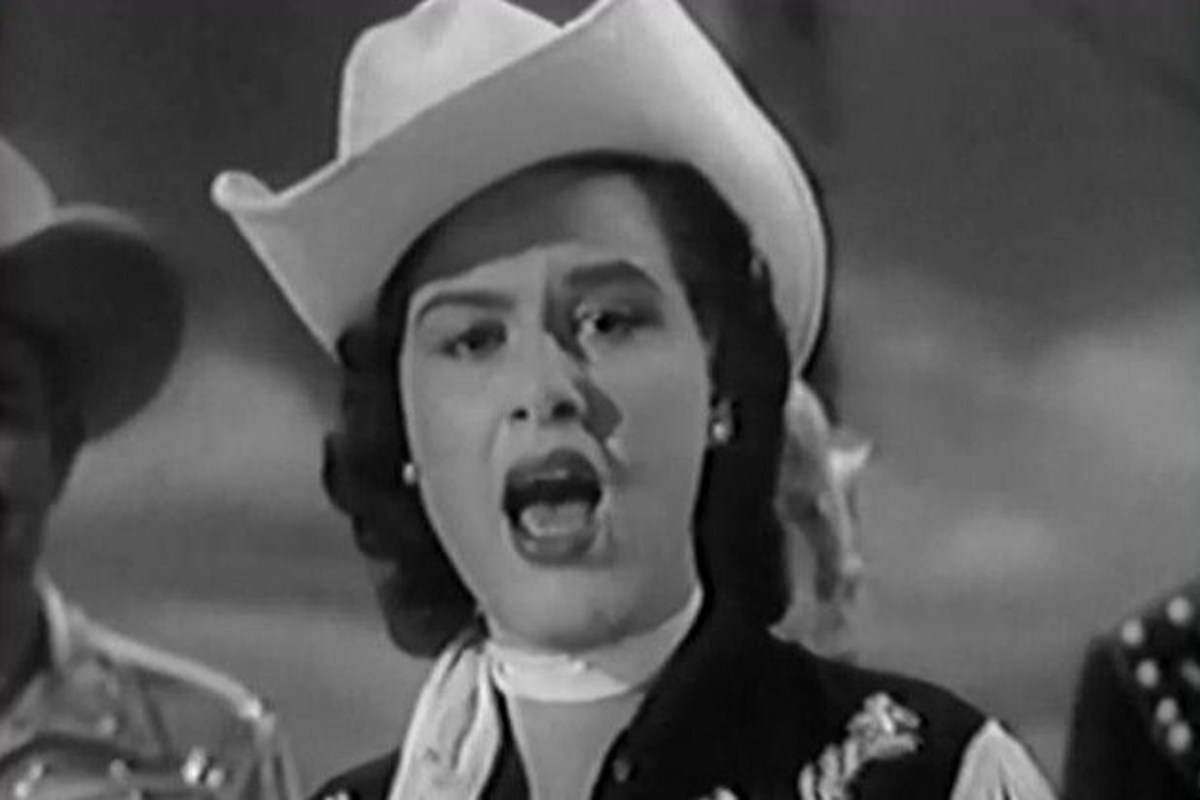 Patsy Cline songs are some of the most essential in the history of country music. Though she died at the tragically young age of 30, she left behind a recorded legacy that is almost unmatched in the country genre.

Cline’s rich contralto voice, along with her exceptional vocal phrasing and strong song choices, have made her one of the most iconic and influential singers of the 20th century, whose influence extends beyond country and into pop and rock. In fact, she was one of the first country-pop crossover stars, and — along with Kitty Wells — the first to demonstrate that a female performer could become a headlining star in country music.

The Boot celebrates Cline’s life and musical legacy with this list of the Top 10 Patsy Cline Songs: